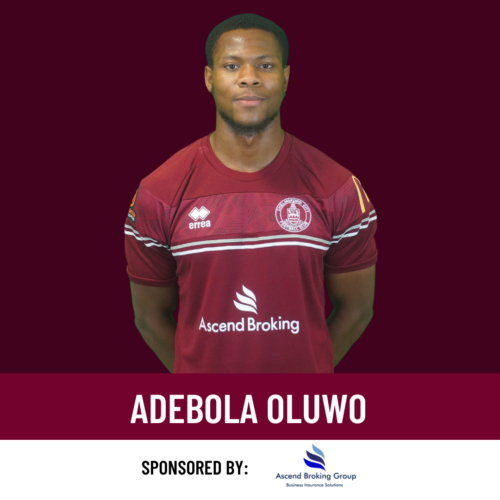 Ade joined City in August 2020 after impressing as a trialist in our first 3 pre-season matches. Oluwo, 22, came up through the ranks with the Bromley under 18’s squad where he learnt his trade for 2 years. After leaving the Ravens, Ade took a year out away from football to focus on his economics studies at university. The young defender eventually returned to the game after settling at university and linked up with Tower Hamlets, before joining Fisher FC the following season.