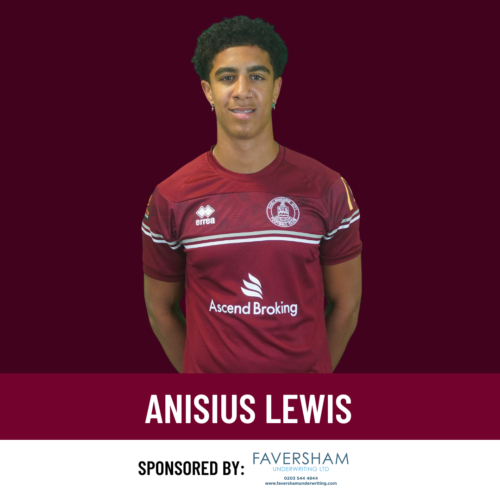 Young striker who played with West Ham as a youngster but then impressed while coming through the Chelmsford City Academy. He made his debut for the Clarets in February 2021 against Oxford City and registered an assist for Simeon Jackson’s first ever Chelmsford City goal. After a year out with injury, Lewis started appearing for the Chelmsford City Reserves in the 2022-23 season and found some hot form with 11 goals in 6 games. Currently on loan at Hullbridge Sports.