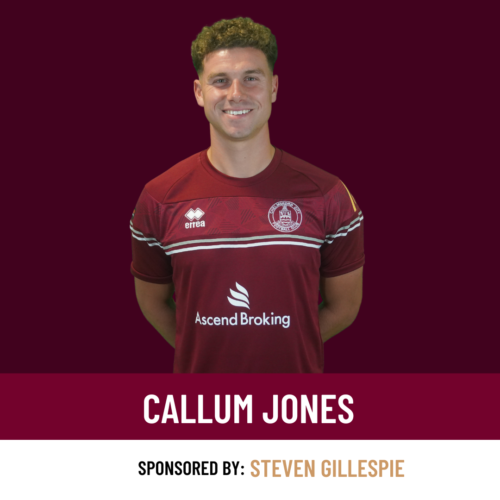 Jones, 22, joined Chelmsford City in April 2021, signing a 2-year deal ahead of the 2021/22 season. The striker’s previous club was Sky Bet League Two side Colchester United. During his time with the U’s, Jones spent the entirety of his time playing for Colchester’s academy sides. One of the forward’s major highlights during his time with United was an impressive scoring run in the 2017/18 FA Youth Cup. The Colchester academy outfit reached the Sixth Round of the competition, where Arsenal knocked them out. After only 4 Chelmsford appearances, Jones was ruled out for an extended period with an ankle injury but is back fit for pre-season. He scored his first City goal against Weymouth in August 2022 but was ruled out again with a broken ankle shortly afterwards.