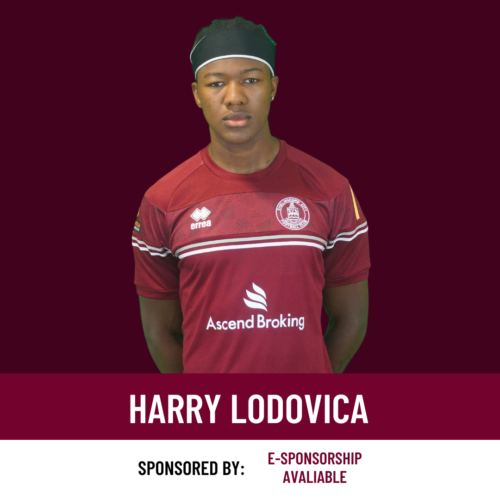 Tall striker who can also play in midfield signed for Chelmsford just before the first pre-season game this season. Lodovica appeared for Braintree last season in the National League South and scored a late winner away at Dartford. Prior to this, he appeared for Biggleswade Town, Kempston Rovers, Northwood, Cheshunt, and East Thurrock amongst others.