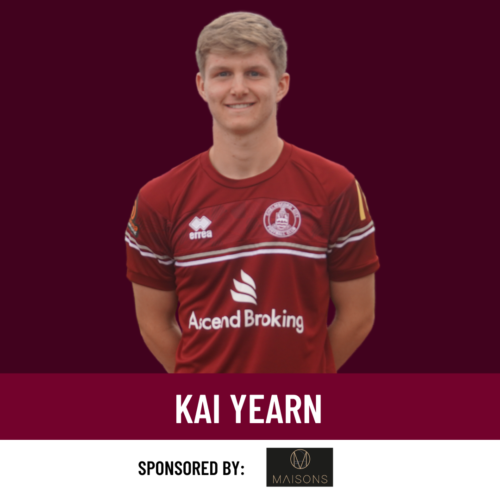 Yearn, 17, made his debut for his hometown team, Cambridge United in August 2021 when aged just 16, and scored after coming on as a substitute against Oxford United in the Papa John’s Trophy. He made 3 further appearances in the competition, including starting against Stevenage last November. Yearn then made his Football League debut in April this year, when he appeared as a substitute against Cheltenham in a 2-2 draw at the Abbey Stadium. His impressive performances at youth level also earnt him a call-up to the England Under 16’s squad in March 2021. He joined Chelmsford on loan in September 2022 and made his debut as a substitute against Oxford City.