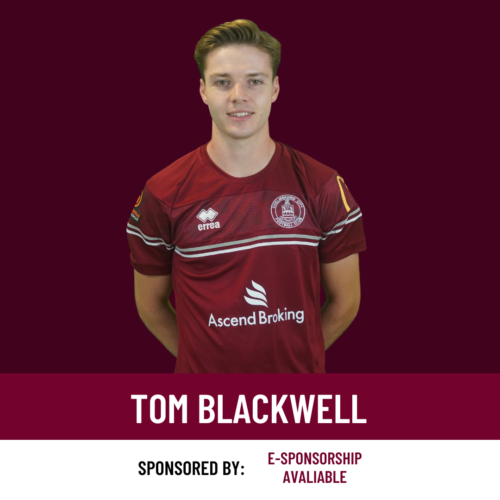 Young striker Tom Blackwell joined City in September 2020. Tom most recently featured for Isthmian North side Coggeshall Town, after being with them since the age of 8. He also spent time out on loan at Long Melford FC and Stanway Rovers in the Thurlow Nunn Eastern Counties League. Tom impressed during our 2020/21 Pre-season preparations and scored against Cambridge City at home in a 3-1 win. He then joined Isthmian North side Canvey Island on loan in September 2020. He made a breakthrough in the 1st team in the second half of last season, with 8 goals after Boxing Day, becoming a thorn in the side of many National League South defences.