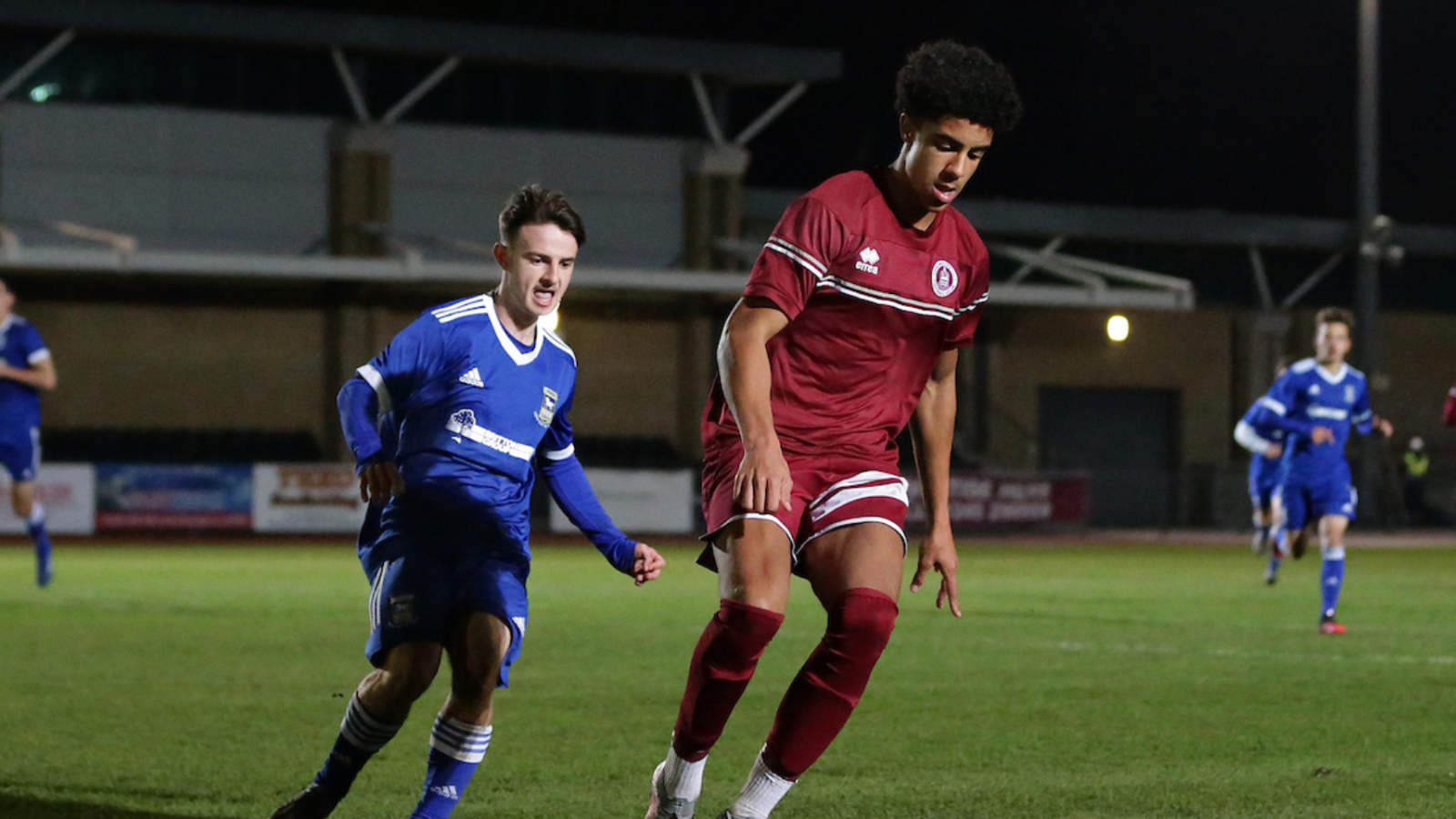 Chelmsford City can announce that striker Anisius Lewis has joined Isthmian Premier Division side Bowers & Pitsea on a youth loan, signing in time to make his debut against Billericay Town on January 2nd.

Anisius made his debut for City in February 2021 against Oxford City, assisting Simeon Jackson’s first Chelmsford goal but an injury ruled him out of the majority of last season.

However this season he was in prolific form for the Chelmsford City reserve team scoring 11 goals in 6 games in the Essex & Suffolk Border League. Anisius then moved on to Hullbridge Sports in the Isthmian North on loan, scoring 6 goals in 13 games.

Chelmsford City manager Robbie Simpson commented, “As we decided to recall Freddie Hockey from Bowers, they were looking for another attacking option, so we managed to get Anisius’ loan recalled from Hullbridge so he could make his debut today for Bowers, and by all accounts he did well during the hour that he played.

“It’ll be a great test and a great step-up for Anisius to play at Step 3 and to further his development as a footballer. We’re looking forward to seeing how he progresses there and we wish him all the best.” 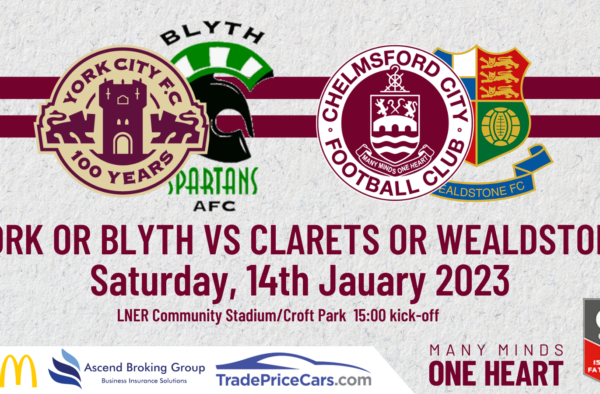 York or Blyth away in the Isuzu FA Trophy 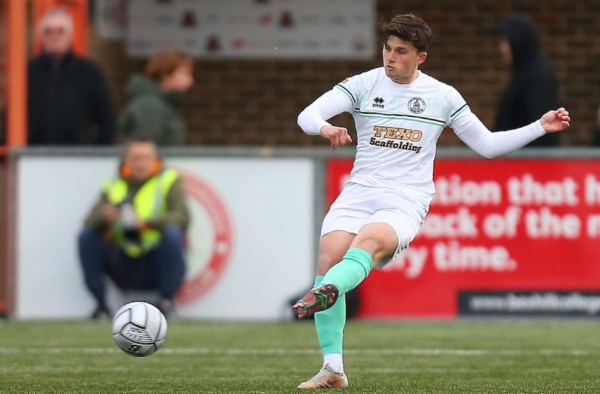