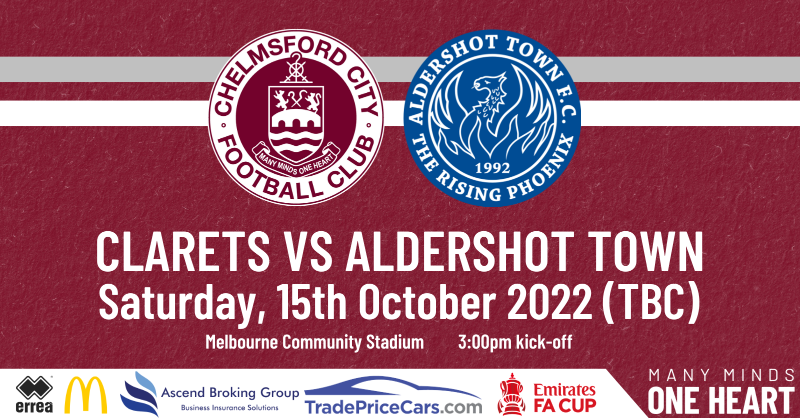 Chelmsford City have been drawn at home against Vanarama National League outfit Aldershot Town in the Emirates FA Cup 4th Qualifying Round.

The last time the two sides were drawn against each other was in the 1st round proper back in the 2006-07 season when the first game finished in a 1-1 draw at Melbourne. City took the lead through a Jeff Minton penalty but a Ben Chenery own goal took the tie to a replay. Current Shots manager Mark Molesley was playing for the away side that day in front of a crowd of 2838 at Melbourne. Aldershot then won the replay 2-0 at the Recreation Ground thanks to a penalty by former Welsh international Darren Barnard and then John Grant’s goal 10 minutes from time sealed the deal.

The game will be especially notable for current Chelmsford City captain Dave Winfield as it pits him against his hometown team and the club he started his football career with.

The tie is scheduled to take place at Chelmsford City’s Melbourne Stadium on Saturday 15th October with a 3pm kickoff which means our scheduled Vanarama National League South tie away at Hungerford Town that day will be postponed for later on in the season. 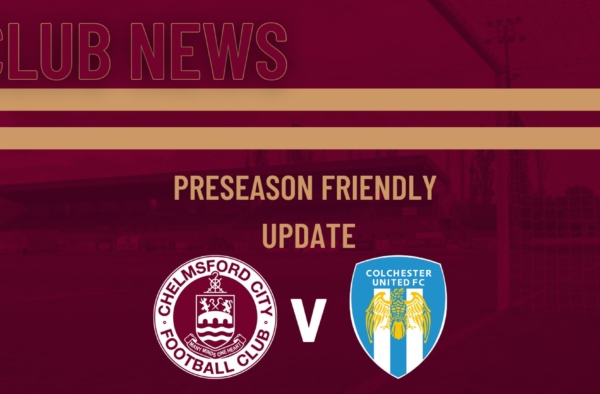 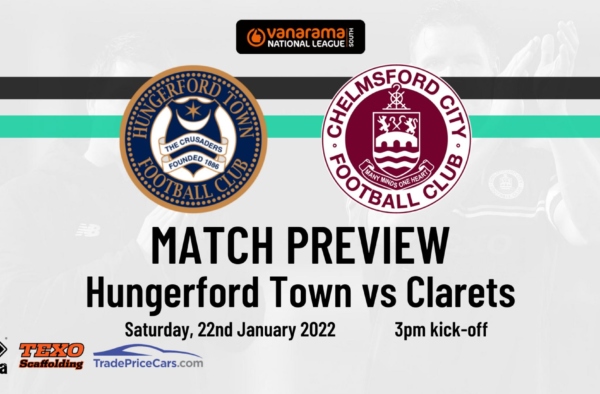 The Clarets are back on the road this Saturday with a trip to Bulpit Lane to face Hungerford Town.