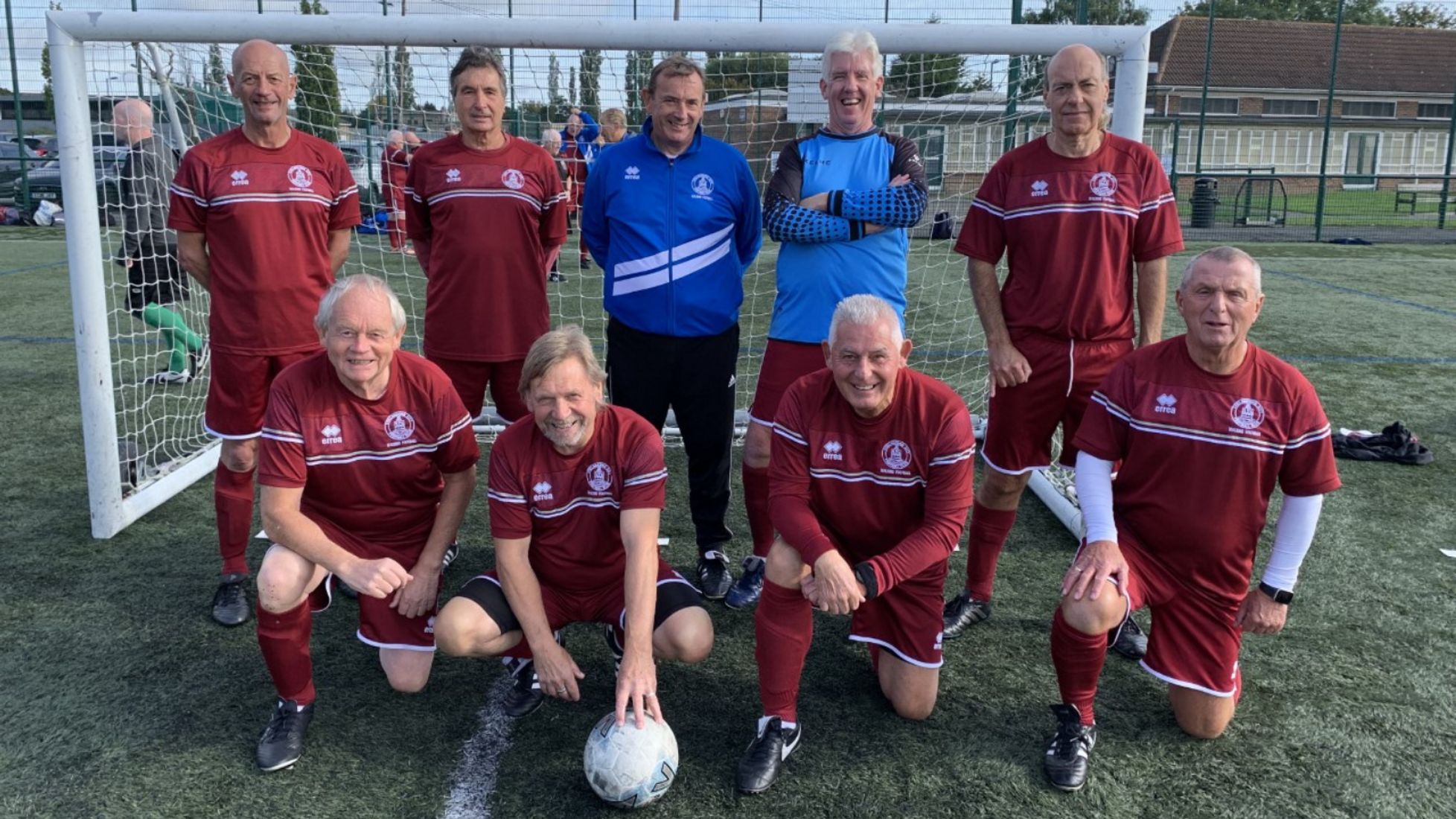 In a campaign that was decided on the final day, the Clarets finished top of the tree in their age bracket.

City were up against stern opposition, with a four-way title race between the Clarets, Little Oakley, Eastwood Falcons and Leyton Orient.

During the 12-game season, the Clarets side claimed eight victories and three draws, bagging 16 goals and conceding just five all season.

The squad of 11, which includes both England O60s and O65s captains Spencer Pratten and Colin Haydon, was in impressive form throughout the campaign and none more so than on the final day.

Needing to get all nine points from their last three games to be in the mix, two 1-0 wins and a 2-0 victory proved to be the difference as they finished the season two points ahead of Little Oakley.

The Club has previously been Essex O60s champions in 2018, Essex Age UK Cup winners in 2019 and O65 National Cup finalists in the same year.

For further information on getting involved with the Walking Football Club, contact Chris Jullings on 07850725691 or visit their website. 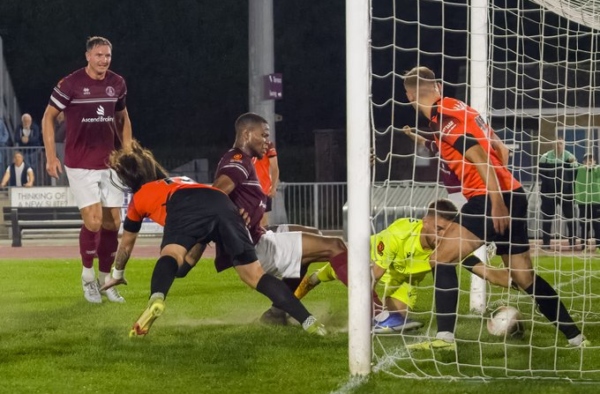 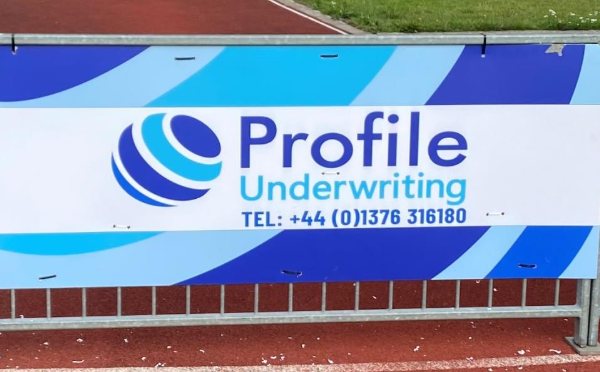 We are delighted to announce a new club community sponsor agreement with Profile Underwriting throughout the 2022/23 season. We would…