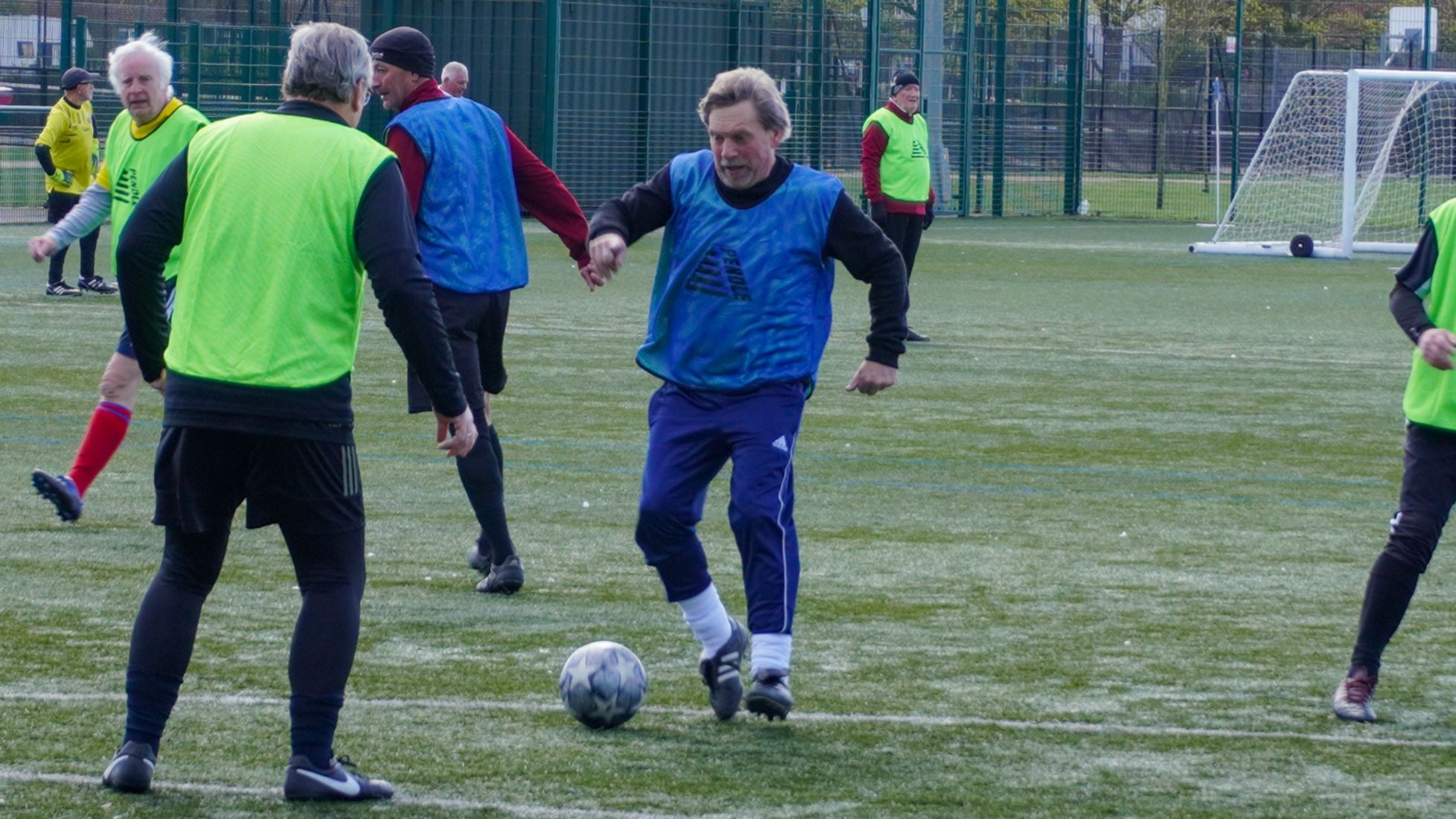 For the more seasoned Chelmsford City supporters, the name Spencer Pratten may recall some memories.

Those memories will be from the 1980s and Clarets sides at New Writtle Street, boasting the
likes of Frank Bishop, Bobby Moss, Lenny Tomkins and Micky Bright.

Playing alongside those City legends was Spencer, who was brought to the Club in 1980 by
former Ipswich Town left-back Colin Harper.

“I saw the advert, like a lot of people did – the Barclays advert from a few years back – which wasn’t very energetic, shall we say?” Spencer explained when discussing his route into Walking Football.

“I thought the pace a bit slow, even at my age. Then, lo and behold, a friend of mine who runs Arsenal WFC asked me along and within five minutes I thought, ‘Yeah, this is it. This is great.’ It wasn’t like the advert; it was a lot more competitive.

“That was five years ago and then I joined Chelmsford, my local town club about three years ago, and love it to bits, it’s just great to still be kicking a ball around.”

Having attended trial days for the national team in Millwall and Birmingham, Spencer was
given the armband for his country when the side was set up back in 2018.

He said: “The first game was at the AMEX, Brighton’s stadium, that was early 2018 and the
first-ever official Walking Football international match. That was against Italy and we won 3-
0

“Thereafter we played Wales, we had a European Championship – which we won.

“It’s just been a great ride and you just keep going as long as you can.”

Despite getting experience playing on the international stage, the 66-year-old still treasures
his time on the 3G pitch in Melbourne Park on Tuesdays and Thursdays.

“A lot of the lads here know the result and how I got on,” Spencer said on returning to
Chelmsford after an international match. “So, there’s a bit of mickey-taking like, ‘I see you
didn’t score again,’ or whatever!

“It’s lovely playing for England, it’s a real privilege and you just feel honoured to have done
it but here is the bread and butter. I love the day-to-day banter here and mucking about.”

Despite thriving in Walking Football, the 66-year-old still holds fond memories of his time as
a City player during the 1980s.

Having been brought to the Club in 1980 by Harper, Spencer remained with the Clarets until
his departure in ’83.

He explained: “I did what most people do at semi-pro level, I played for virtually every club
in Essex, Tilbury, Rainham, Hornchurch, Dagenham, Witham Town, Leytonstone/Ilford, you go all over the place.

“But it was extra special driving up to New Writtle Street on a matchday, it was like playing in a league ground and was such a fantastic set-up.

“In that old Southern league there was a lot of travelling, Dorchester or Poole away in mid-week was a challenge, getting home at 2am then up at 7am for work, but I wouldn’t have changed it for the world, it’s a fantastic club and gave me so many fond memories and I’m still in touch with some of the guys.”

Although Spencer went into Walking Football having had a career as a semi-professional footballer, the sport is still for those of all abilities.

The Chelmsford City Walking Football Club Chairman, Chris Jullings, explained: “The appeal
of Walking Football is that it is more than just kicking a ball. It’s also about camaraderie, a sense of belonging and social identity. Of course, the other great benefit is fitness and health.

“The club has 66 members with a wide range of ability and fitness, we try to cater for everyone.

“The foundation of the club is undoubtedly recreational football, with the simple goal of having fun. However, we also have a strong competitive edge, too. We play in the Essex Walking Football League together with a number of regional and national cup competitions.

“We have won the league several times along with a number of cup competitions over the years!

“We really value being a part of the Chelmsford City FC family and have real ambition to continue to grow.

“We’ve got a great relationship with Steve [Shore], Steve’s come along to our social nights,
he’s very supportive of us as a Walking Football Club, for which we are always very grateful.

“Also, if you are reading this and it has fired your imagination, why not come and give it a try?”

For further information on getting involved with the Walking Football Club, contact Chris on
07850725691 or visit their website. 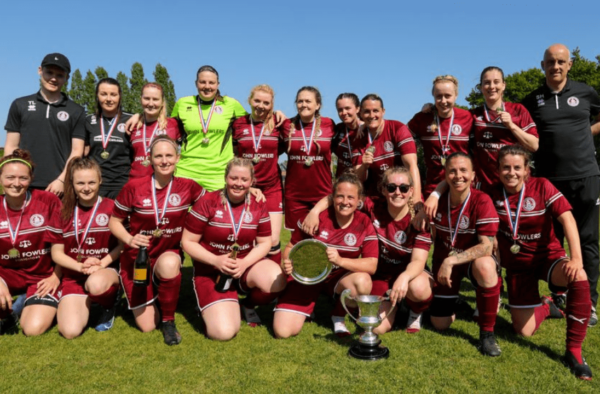 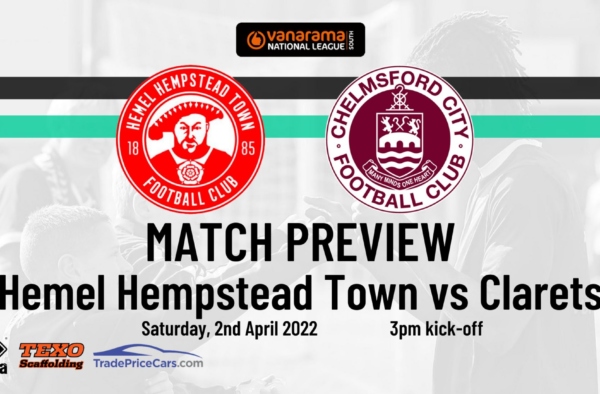