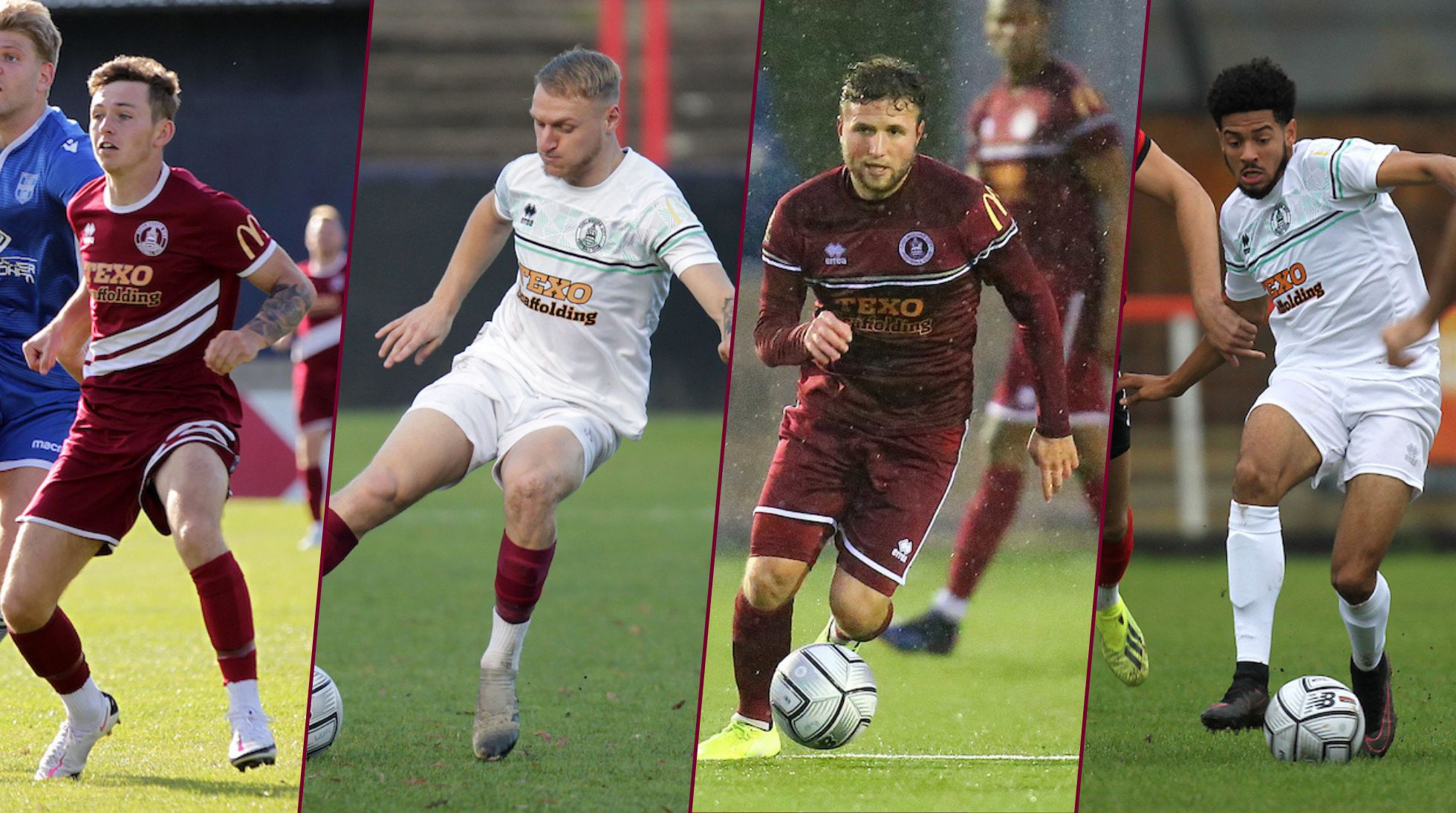 Of the four players, Liddle made the most appearances for City over the 2020/21 campaign, having enjoyed 13 outings and bagged one goal.

The young striker was signed last summer after a spell with League of Ireland side Derry City.

Speaking on Adam’s departure, City boss Robbie Simpson said: “Adam’s a real young talent. However, due to location, that inhibited him more than we both imagined with the travel.

“I think Adam would admit that we didn’t really see the best of him, but I certainly feel like he’s got the potential to be a really good forward at this level, if not beyond.

“It’s just a matter of the Club and location not suiting each other unfortunately, but we wish Adam all the best.”

Also during the summer of last year, Billy Crook was recruited following his departure from fellow National League South side Dartford.

Despite arriving with plenty of promise, the 30-year-old midfielder’s time with City was derailed by injuries.

Over the 20/21 season, the Englishman made seven appearances.

On Crook, Robbie explained: “Billy was a great lad to have in the squad as he could always bring the lads’ spirits up when he sensed that the mood was low.

“Unfortunately, we had high hopes for Billy coming to the Football Club when he signed from Dartford, but injuries really put paid to his season.

“Just when we thought we’d got him fit, ready to kick on and start week in, week out, he’d get another little niggle.

“That happens in football and unfortunately, that’s happened for him this season, but we really hope he can get fit and get back playing to the level we know he’s capable of; we’ll certainly keep in touch with him.”

Fennell joined the Club during the summer the year before Liddle’s and Crook’s arrival at the EMG Inspire Stadium.

The forward arrived from Coggeshall United and made nine appearances during his time with the Clarets, in which he scored once.

“Obviously, Fennell’s spent the majority of the season out on loan to Heybridge and he’s done really well, we’ve been really pleased for him,” Robbie said on Andy.

“We thank him for the efforts he’s given to the Club, we hope he can continue his fine form either with Heybridge or wherever he ends up and we wish him well.”

Fraser-Robinson leaves City having joined in October 2020 and made one appearance.

On the youngster, Robbie stated: “Cadell joined us on a dual registration and did well in his time here; we hope he can continue that elsewhere.”

Alongside the four departures, Chelmsford City can also confirm that Dylan Asonganyi has returned to his parent club, Oxford United.

Robbie will continue to monitor his situation with the League One side.

The Club would like to record its thanks to the players and wish them well for the future.

Over the course of the next couple of weeks, Robbie will continue to speak to players and updates on the squad will be released when there is further news. 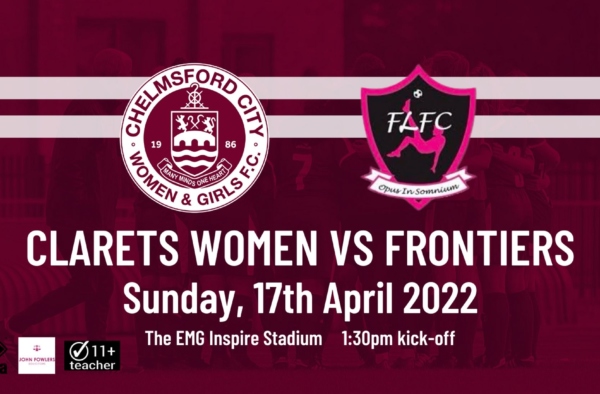 Clarets Women at home in cup semi-final this Sunday 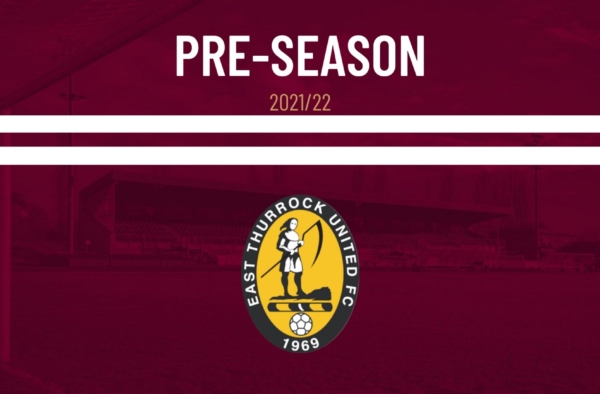