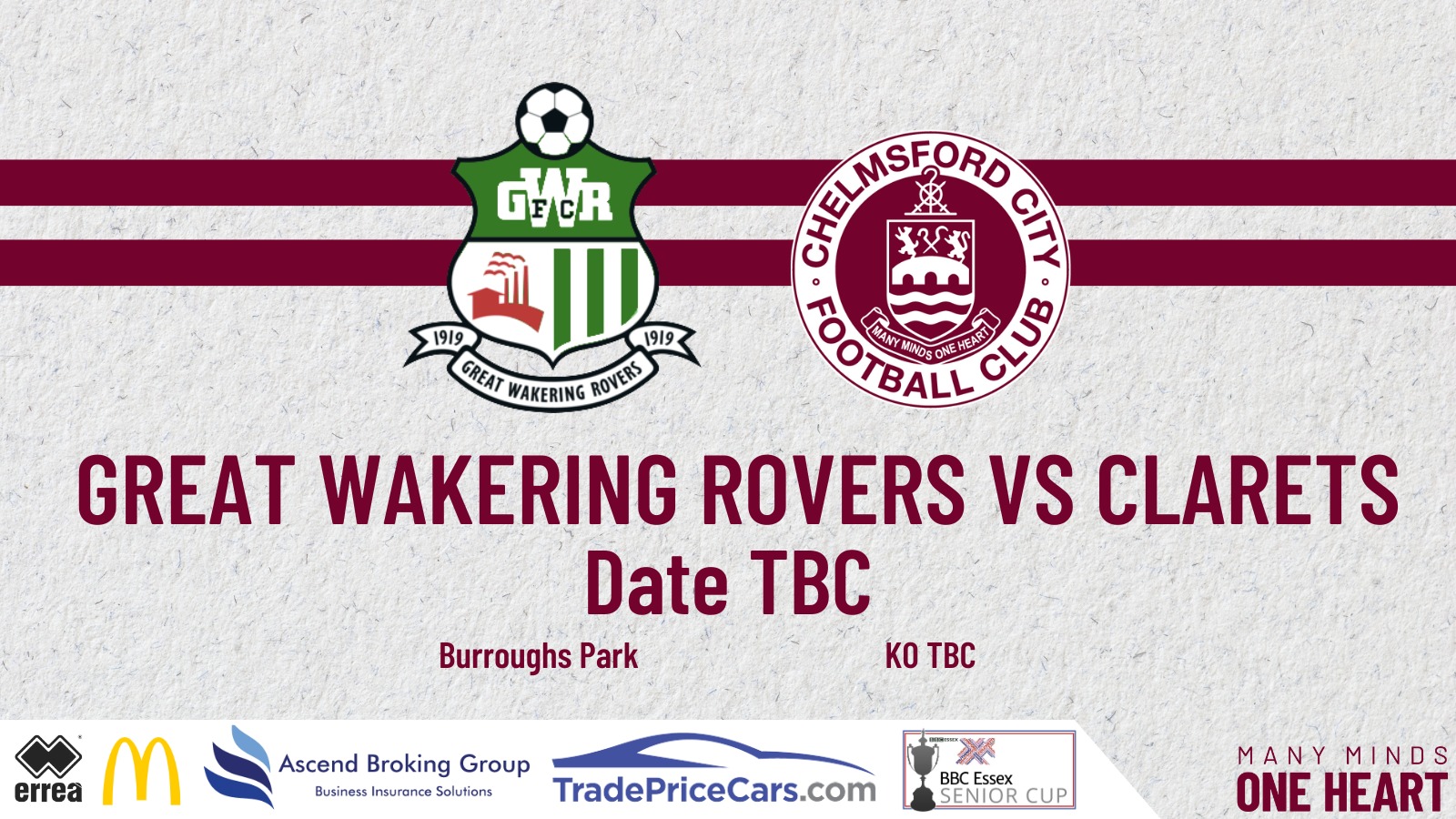 Chelmsford City have been drawn away to Isthmian North side Great Wakering Rovers in the 3rd Round of this season’s Essex Senior Cup, sponsored by BBC Essex.

The game will take place at Great Wakering’s Burroughs Park Stadium on or before 3rd December 2022 and the exact date and further information will be given nearer the time.

Chelmsford City are 8 times winners of the competition, the last being in 2017 when we defeated East Thurrock 1-0 thanks to Chris Dickson’s goal. The best Great Wakering have fared is runners-up in 2007 when they were beaten by Hornchurch 2-1.

The Essex FA have also confirmed that this season’s final will once again be held at Colchester United’s Jobserve Community Stadium on Tuesday 21st March 2023. The Essex FA Women’s Cup final will also be held at Colchester United’s stadium on Thursday 6th April 2023. Chelmsford City Women have progressed into the 2nd round in this season’s competition where they will face a trip to Barking on Sunday 30th October after dispatching Frontiers last Sunday 3-2. 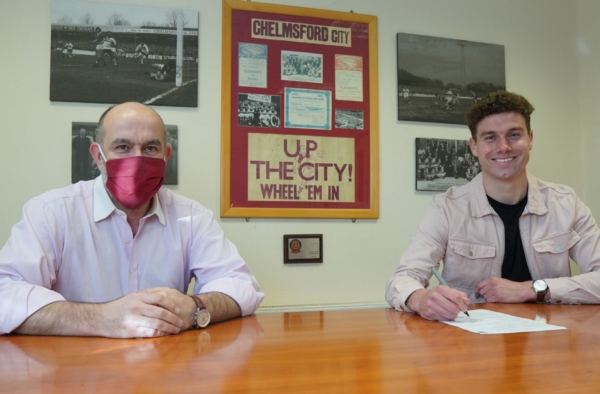 Get to Know… Callum Jones Ticket details and supporter information for the visit of Weymouth in the Vanarama National League South. Tickets… Tickets are…