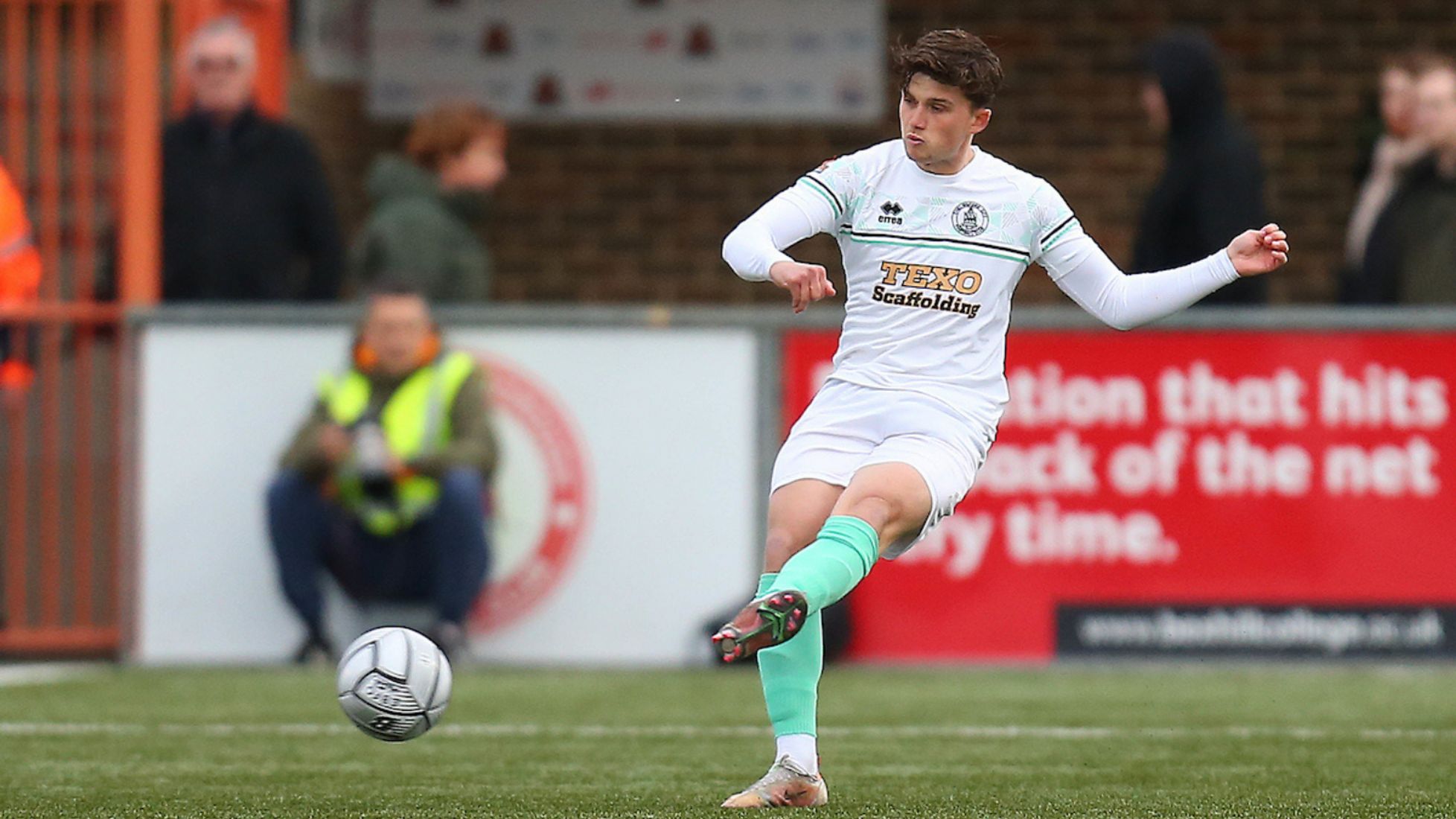 The Clarets were held to a 2-2 draw with Hemel Hempstead Town following a late fightback from the hosts at Vauxhall Road.

City started the game well on the front foot at Vauxhall Road, with Charlie Sheringham twice going close to opening the scoring before he actually did.

The two chances were both headed opportunities and on both occasions, the effort was not far off the target.

When the breakthrough did come, Matt Rush drove into the box and squared a pass for Sheringham to power his shot beyond Craig King.

The Chelmsford dominance continued over the duration of the first half, with another Sheringham header going agonisingly close midway through the opening 45 minutes.

Later in the half, Tom Blackwell had two chances in quick succession which again saw Robbie Simpson’s side go close to bagging.

With piercing runs down the left on both occasions, the first effort was curled high and wide and the second forced a good block from a Hemel defender from close range.

Despite City starting the second half well, the Tudors had their best chance of the game five minutes on from the restart as Alfie Cerulli cracked a shot off the bar from inside the box.

Blackwell was the next to go close to bagging, again driving down the left and cutting onto his right before forcing a good save from King with a curling effort.

A good spell in the game for Hemel followed but the City backline held firm and the Clarets were rewarded with 20 minutes left to play.

Having been a thorn in the home side’s right flank all afternoon, Blackwell again got down the left and drilled a cross in for Matt Rush to bag his first Chelmsford goal.

It took less than five minutes for the Tudors to halve City’s lead though, as substitute Charlee Hughes pulled one back from close range.

The home side continued to press from there and found their equaliser from a corner with less than 10 left as Pierre Fonkeu headed in from a corner.

Despite City regaining some dominance and having chances to go back in front, neither side could find the back of the net again and the game ended in a draw.

In the draw at Vauxhall Road, Hemel’s first goal shortly following the Clarets’ second was arguably the major moment.

The goal at that stage gave the home side a foothold and halted any momentum that Robbie Simpson’s side had.

Ultimately, the Tudors were then able to make their pressure count and bag the equaliser with less than 10 minutes left.

The Clarets have another Vanarama National League South fixture next Saturday as we return to the EMG Inspire Stadium.

Steve McKimm’s Tonbridge Angels are the visitors to Essex on the day to face Robbie Simpson’s side.

Kick-off at the EMG Inspire next Saturday will be at 3pm. 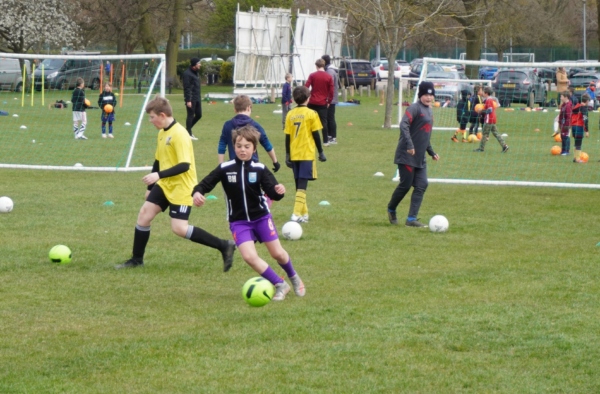 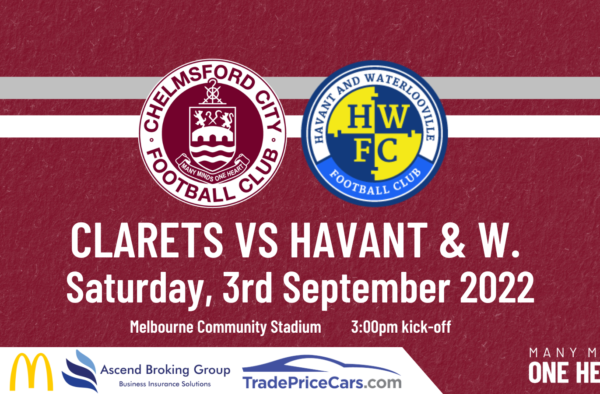 Ticket details for the visit of Havant & Waterlooville in the Vanarama National League South. Tickets are now available…