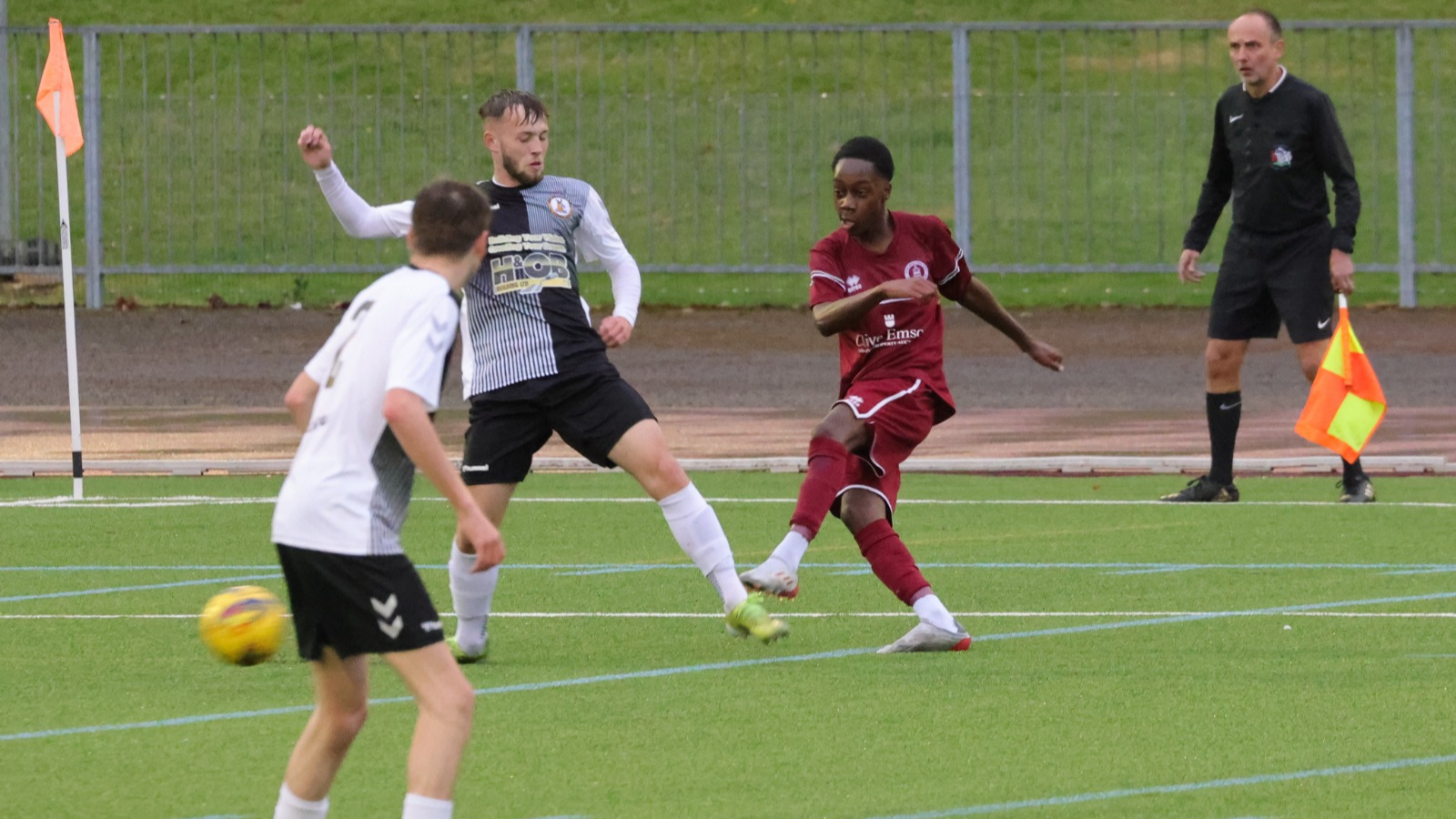 Mupomba was a key part of the Academy side that won their regional National League U19 Alliance last season and then went on to win the Champion of Champions tournament, with Mupomba scoring the winning penalty against Solihull Moors in the final. Mupomba also made a number of appearances for Chelmsford City Reserves in the Essex & Suffolk Border League last season.

Chelmsford City Academy Manager Mickey Spillane said of Mupomba upon his departure, “Kennedy has played a big part in our Academy success last season and has shown his qualities consistently throughout and continued to impress in our 1st team environment.

Kennedy is excellent on the ball and his ability to see a pass is excellent. Along with his game intelligence for someone so young combined with the appetite to learn I have no doubt he will continue to push on and impress during his future career.

Kennedy has thoroughly earned his chance at full time football and serves as an excellent advert for everything we do at Chelmsford City Academy and it shows the different pathways possible. I would like to wish Kennedy all the best in his future and we will be monitoring his progress with much pride.”

Kennedy has already linked up with the U’s Under 21 side and appeared last week in a win away at Wigan.

As Kennedy has developed through Chelmsford City’s academy, the two clubs are deciding on a goodwill and compensation package.

All at Chelmsford City wish Kennedy the best of luck in his future football career. 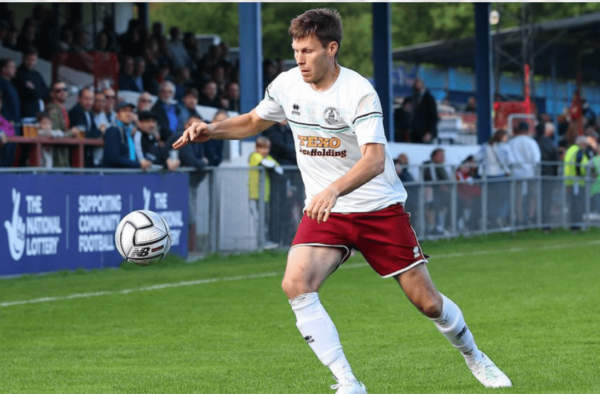 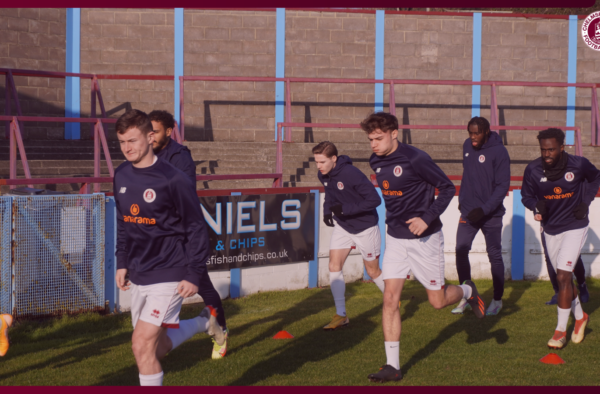