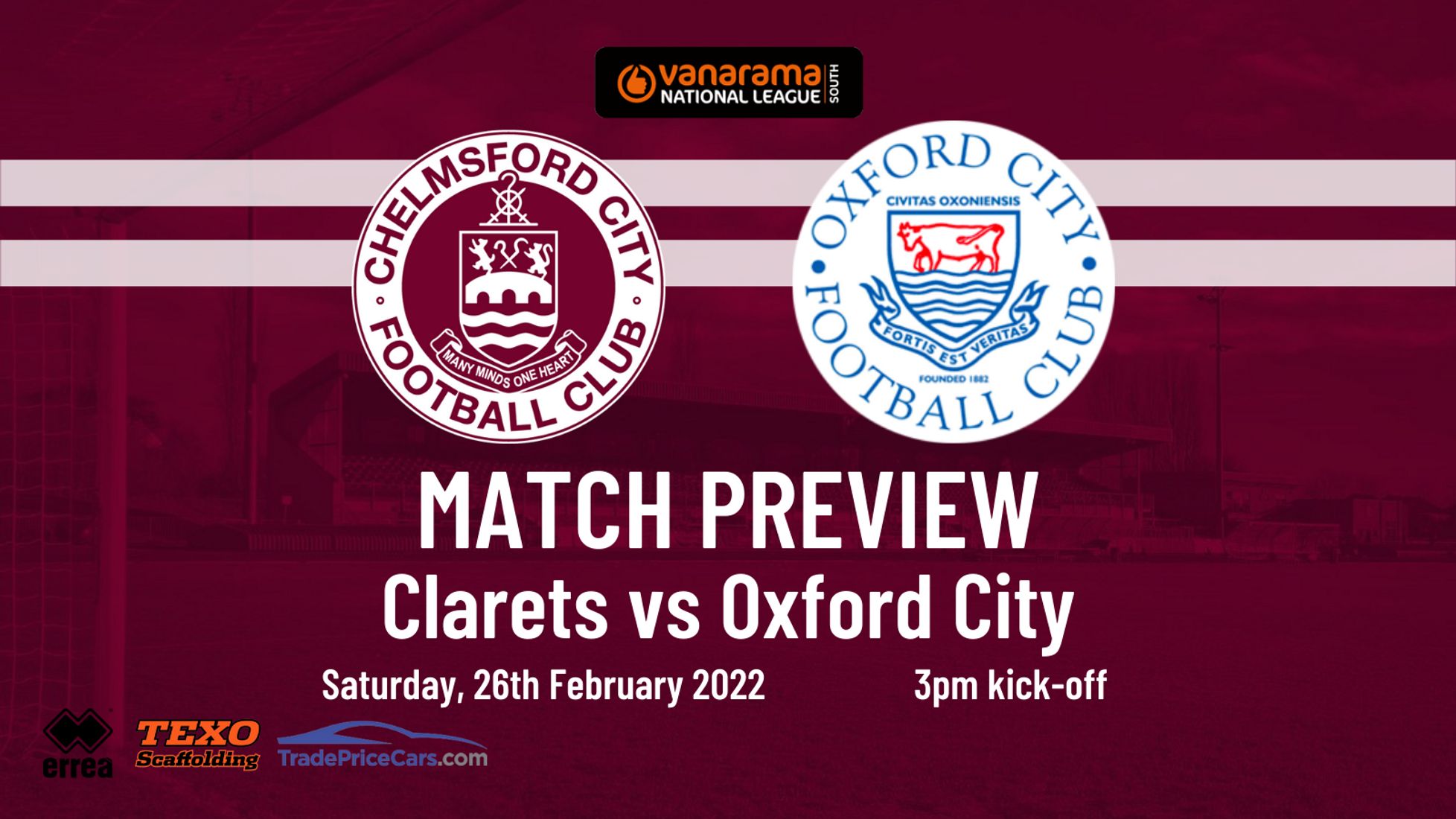 Since Oldfield’s departure, the Hoops have remained on the hunt for a play-off place, picking up 12 points from a possible 18.

The two sides go into the game having recorded losses in the last outing against the division’s top two sides.

While the Clarets lost 2-0 at Meadowbank, the Hoops were beaten 2-1 by Maidstone United at the Gallagher Stadium.

Those attending tomorrow’s game can make a saving on the prices at the turnstiles by purchasing their tickets in advance through Ticketpass.

As mentioned above, the Clarets were beaten 2-0 by table-topping Dorking Wanderers at Meadowbank last time out.

The home side took the lead with just three minutes on the clock, as Matt Briggs raced infield from the right-hand side and drilled a left-footed shot in.

Dorking’s pressure continued and their other best chance to score in the first half saw multiple efforts blocked away by the City backline.

From the mid-way point, the Clarets began to turn the tide and saw a number of chances threaten Dan Lincoln’s goal without finding the back of the net.

Despite Robbie Simpson’s side’s efforts, Wanderers began the second half as well as they had started the first, scoring shortly following the restart.

A well-worked move ended with captain James McShane receiving the ball in the City box before turning and firing beyond Jacob Marsden.

As in the first, the clarets fought back well and saw Matt Rush hit the post before Tom Blackwell had a good chance to pull a goal back.

The striker tiptoed his way into the Dorking area before seeing his shot saved by Lincoln and Dara Dada mishit the rebound.

With chances having gone begging, Marc White’s side held onto their clean sheet and the Clarets were beaten 2-0.

Over the duration of the season so far, Saturday’s visitors have consistently remained in impressive form.

Having played 27 league matches in the National League South, the Hoops have picked up 13 wins and eight draws, losing six.

The 47 points which they have amassed sees them seven points inside the play-offs and 10 points off Dorking at the league’s summit.

A key part of Oxford’s success has been their solid backline, which has conceded just 30 goals all campaign.

Having let in two less than the Clarets, the figure gives the Hoops the third-best defensive record in the league.

Over their previous five league outings, Oxford have won three and lost two – with both defeats against the league’s top two.

As the National League South’s sixth-top goalscorer so far this term, 23-year-old Joe Iaciofano is the Hoops’ dangerman.

To claim his standing amongst the division’s most potent players, the attacker has scored 13 in 27 outings.

Iaciofano last bagged for his Oxfordshire club last time out, scoring the consolation goal in their 2-1 defeat against Maidstone.

The former Havant & Waterlooville man moved to his current club from the Westleigh during the summer.

Iaciofano began his career with Sky Bet League Two side Northampton Town, where he made a handful of senior appearances.

While with the Cobblers, the frontman made a number of loan switches to non-league clubs.

A last-gasp goal from substitute Adam Morgan shared the spoils between the two Citys at the Velocity Stadium.

The Clarets enjoyed early chances against the high-flying Hoops, with Cameron James prodding a shot wide before Tom Wraight forced a good save from Ben Dudzinki.

Despite the chances, it was Oxford who took the lead, with Nana Owusu applying a simple finish to a ball in from the left-wing.

Before the half was out, Wraight forced two further saved from Dudzinki before Dara Dada did the same.

In an action-packed second half, Simeon Jackson came close to levelling twice before Josh Ashby was shown a straight red for challenging Wraight with a high boot.

City continued to press for an equaliser and in stoppage time the visitors got it, with Morgan heading in from a James cross into the box.

The goal proved to be the final action in the game and the Clarets secured a deserved point to bring back to Essex. 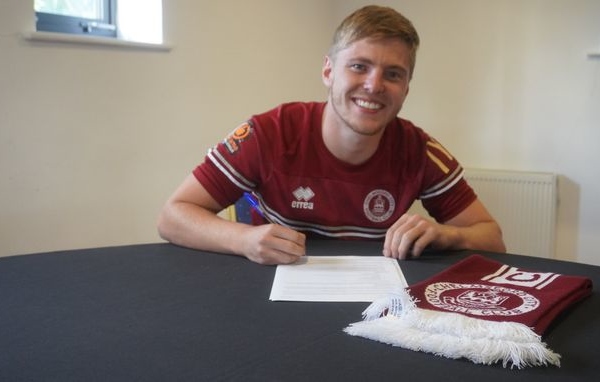 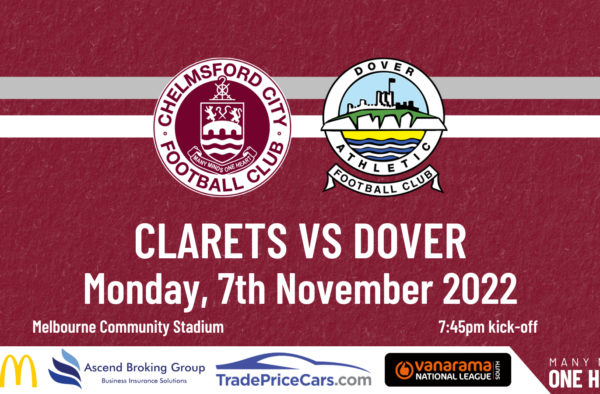 After their 92nd minute FA Cup equaliser at Barnet on Saturday, Chelmsford City return to the Melbourne Stadium for…