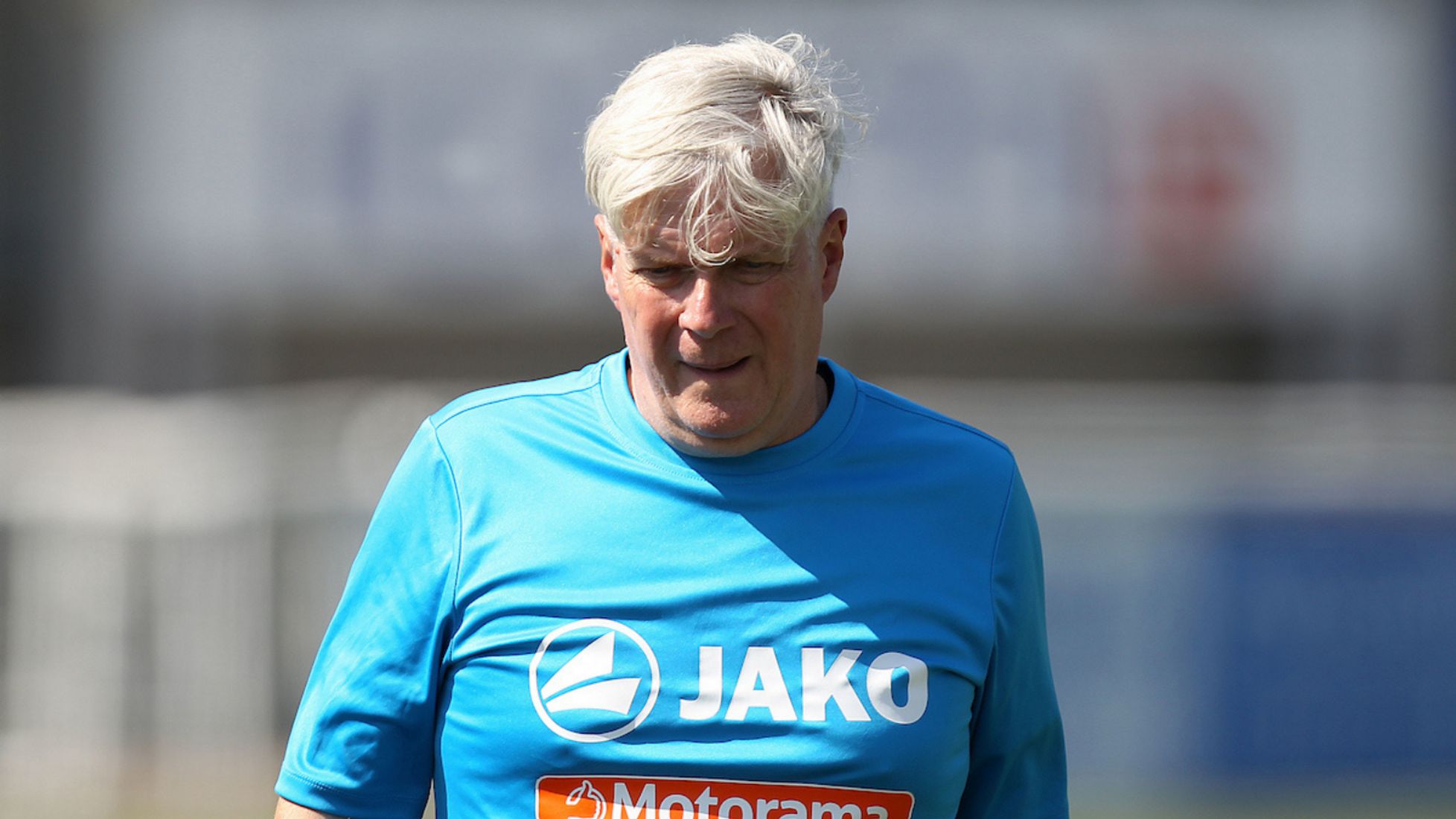 Chelmsford City can confirm that the Head of Football Operations, Steve Pitt, has left the Club.

Steve initially joined City back in May 2016, taking up the roles of Head of Recruitment and Chief Scout.

After around three and a half years in those positions, Pitt then left the Club in January 2020.

Having been invited back by the current management team, Steve then re-joined the Clarets in April last year.

Upon his return to the EMG Inspire Stadium, he took up the role of Head of Football Operations.

Speaking on his departure from the Club, City boss Robbie Simpson said: “Pittsy has served many years for Chelmsford and done a fantastic job.

“I can’t thank him enough for agreeing to come back and help me settle into the role as Manager.

“I seriously don’t think I could’ve transitioned from player to manager without him as his contacts at this level, in and around Essex, and in non-league are second to none.

“We wish Pittsy nothing but the best and he’ll be an asset for any club which he joins.”

The Club would like to place on record its thanks to Steve for his services and wish him well for the future. 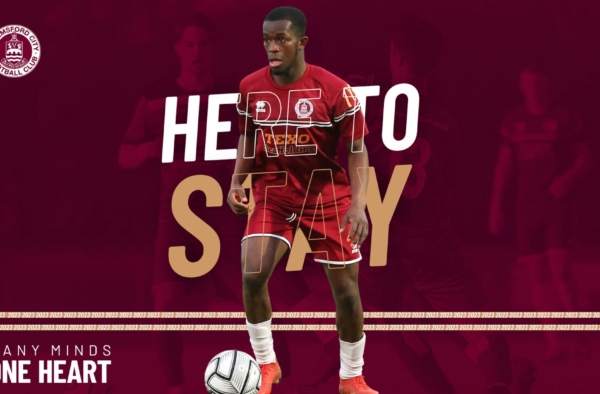 Alongside our fun days this Easter Holidays, kids can also get involved in a free stand-up comedy workshop at…