The EMG Inspire Stadium (The Chelmsford Sport and Athletics Centre)

Chelmsford City FC returned to the borough, and their new home, in the season of 2006/07. In April 2004, the Borough Council agreed to invest in the already established Melbourne Park Athletics Centre. The completion of the project would result in Chelmsford Sport & Athletics Centre affirming its position as one of the leading sports facilities of its type in the region and provide a much-awaited permanent home for the Club. The improvements continue to directly benefit the local community and other centre users. In a formal agreement with the Council, Chelmsford City FC is permitted to hire the pitch to play First-Team home matches here and use the stand and other ancillary facilities during these match times. 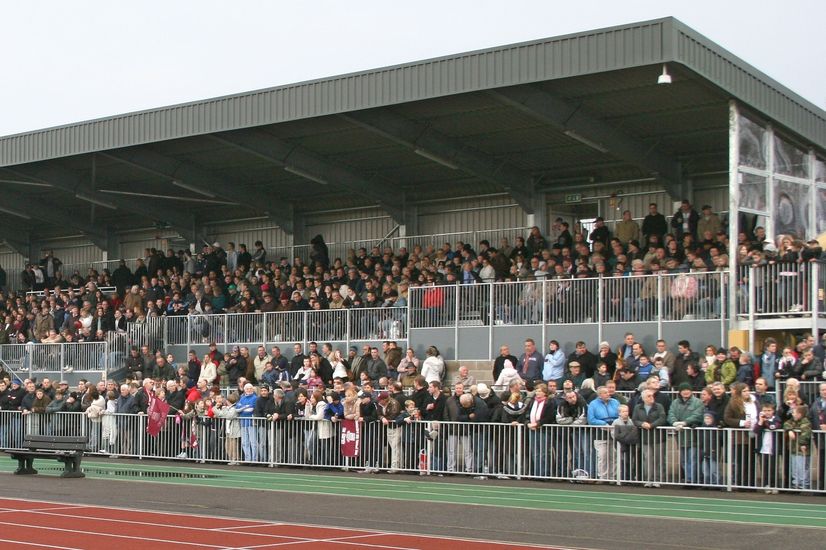 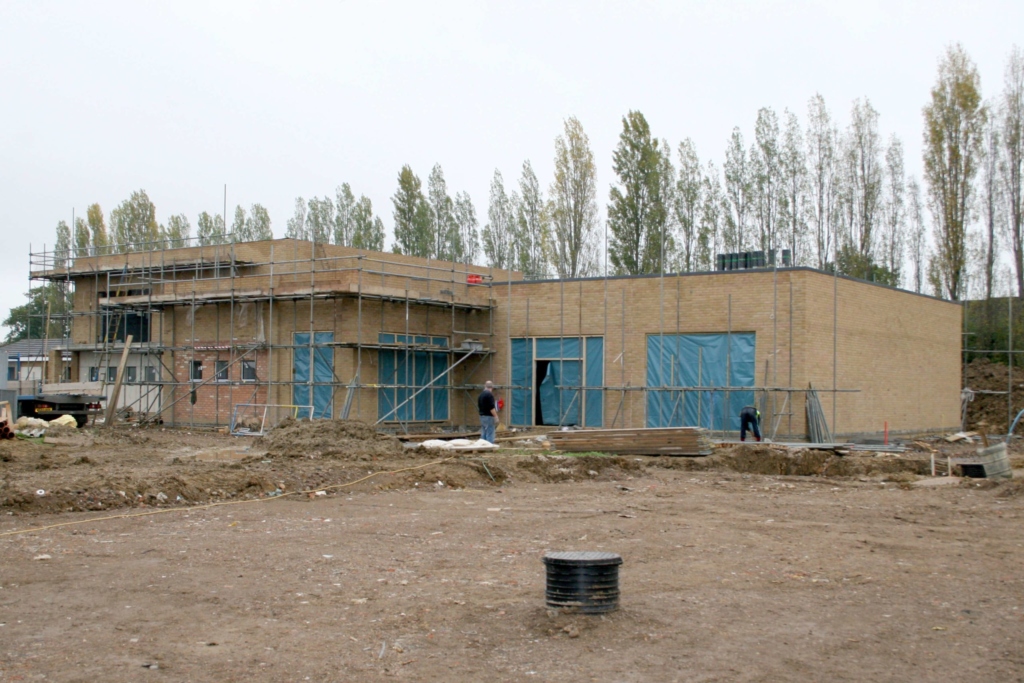 The building works commenced in July 2005, with the aim of enabling City to hold our inaugural match early in 2006, and the first game back at Melbourne against former landlords Billericay Town was played in front of a capacity crowd. City won the game 2-1, with Jamie Richards gaining the first-ever goal at the new stadium on 21 minutes. It should be noted that the Club are currently a tenant of Chelmsford City Council and have a long-term lease for the use of the Chelmsford Sport and Athletics Centre (CSAC) for the purposes of Association Football. The City Council have allowed the Football Club to call the CSAC ‘The EMG Inspire Stadium’ for the purposes of Association Football.
The ground is covered by legislation governing sports grounds and is licensed under the Football Spectators Act 1989. The award of this licence demonstrates that fans can have confidence that they can attend matches at the stadium in safety. The ground currently complies with Step 2 of the National League requirements (Category B of the FA National Ground Grading criteria, up to National League South level). In addition, the main stand at the ground is regulated with a general safety certificate issued under the Fire Safety and Safety of Places of Sport Act 1987, the Safety of Sports Ground Act 1975 and all other enabling legislation. As well as adhering to the statutory and compulsory guidelines, we take pride in operating a safe, clean and pleasant facility, run by volunteers and employees, in order to provide a great place to watch football.
We will act robustly to protect those employees and volunteers from any harassment they may suffer, and to protect the good name of the Club from any behaviour by our supporters or by visitors which contravenes the generally accepted standards for a modern football environment, particularly with regard to discriminatory or hate speech. If the Club becomes aware of any person having been convicted of or involved directly in a football-related offence, whether at the Club’s ground or elsewhere, or having been in serious breach of any Club’s ground regulations, it will, in consultation with the relevant police authority and representatives of the Club, make a decision as to whether that person should become subject to a club ban. Each case will be judged on its own merits. The length of any ban will depend on the severity of the offence and/or the breach of the Club’s ground regulations.