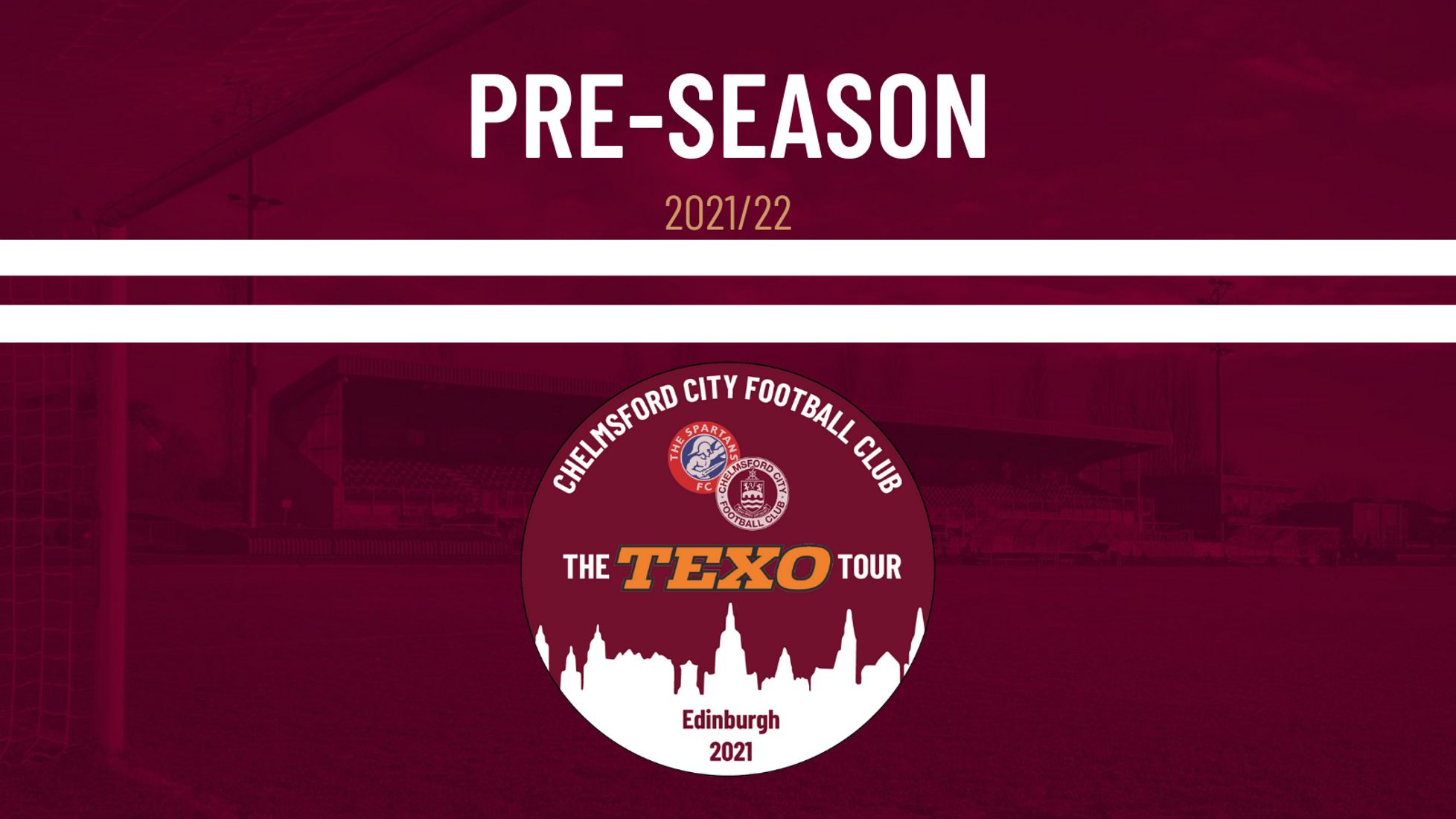 Chelmsford City is delighted to announce The Texo Tour as part of the Club’s pre-season schedule.

Subject to the relevant FA and SFA approvals, Robbie Simpson’s side will be travelling to Edinburgh for The Texo Tour and playing The Spartans FC on Saturday, 17th July.

The Club is also pleased to reveal that the weekend in Scotland has been sponsored by Texo Scaffolding – who were named the Club’s Main Sponsor on a two-year deal in 2019.

In the clash at Ainslie Park, the two outfits will compete for the Ronnie Swan Trophy – which Spartans have previously competed for against Liverpool and Manchester United sides.

During the Red Devils’ trip to Edinburgh, both Jesse Lingard and Paul Pogba featured for the Manchester club.

Ronnie Swan is a Spartans legend, having played for the Scottish club during the 1950s, ‘60s and occasionally in the ‘70s.

The Scotsman went on to be the Edinburgh outfit’s Club Secretary, Club Treasurer and Honorary President at different stages, amongst several other roles, before sadly passing away in 2014.

As well as the First Team, the Academy will be travelling up to Edinburgh over the same weekend.

During the young Clarets’ time in Scotland, they will face Spartans’ academy side on Saturday, 17th July and another Scottish club on Monday, 19th July – which further details will be released on at a later date. 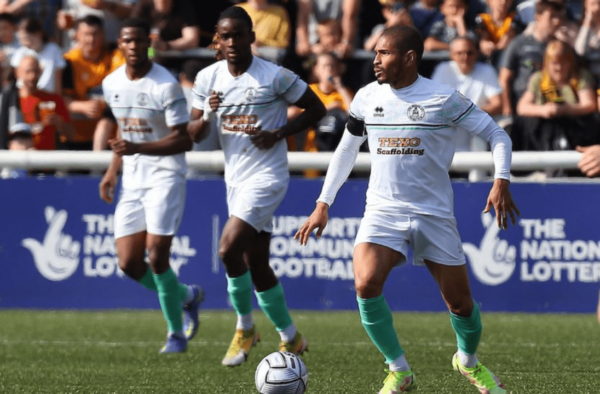 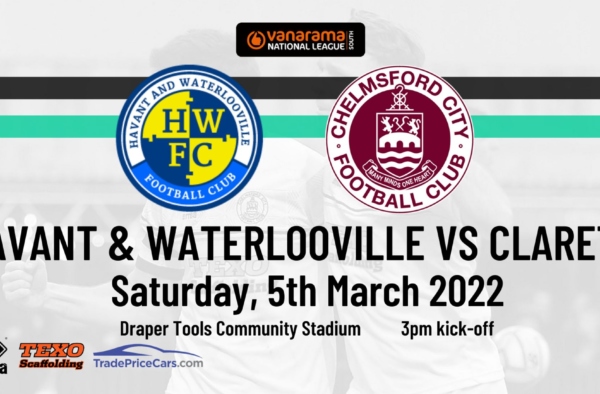