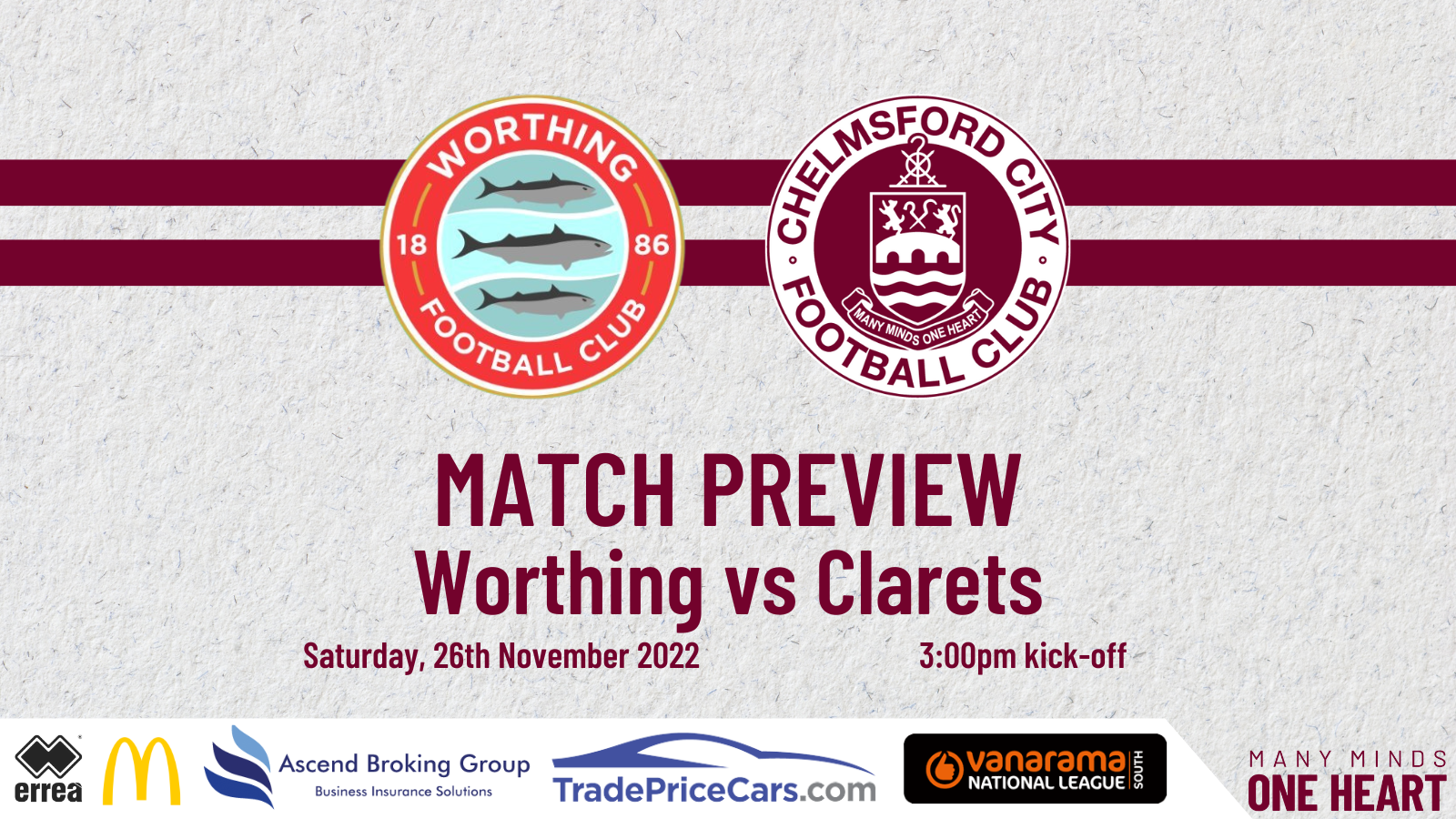 Worthing sit in 5th place after 18 games in the Vanarama National League South this season. They have won 8, drawn 8 and lost 2, scoring 27 goals and conceding 18 in the league campaign so far which all adds up to 32 league points.  Worthing won the Isthmian Premier Division last season with 97 points and 100 league goals so this is the first season they have ever played at National League level. Worthing are on a 5 game unbeaten run at home, since suffering a 90th minute defeat to Farnborough in October, which is also their only home league defeat of the season so far.

In terms of players, Worthing have former Leeds United academy goalkeeper Harrison Male in between the sticks. In defence they some experience with former Forest Green captain Aaron Racine, who has also appeared for York City and Torquay. They also have long-serving defender Joel Colbran and former Brighton academy player Luca Cocoracchio in their defence. In midfield they have former Eastbourne and Dorking schemer Kane Wills as well as former Dulwich and Concord man Lewis White. They also have talented Gillingham loanee Josh Chambers who scored a spectacular free-kick in their midweek win against Tonbridge Angels. They also have a couple of other loanees in Mo Dabre from Swindon and Moe Shubbar borrowed from Crawley. In attacking areas they have Australian strike Calum Kealy, who has also featured for Sutton and Dorking and is their top league goalscorer with 6 this campaign. Supplementing him they have former Dagenham and Maidstone marksman Ibby Akanbi and prolific former Bognor Regis attacker Ollie Pearce.

Worthing’s boss is former Brighton defender Adam Hinshelwood. Hinshelwood took over at Worthing initially in 2013 but left to join Brighton’s academy in 2015. He returned in 2017 to the helm of the Rebels and led them to promotion last season. Hinshelwood’s father Paul played for Crystal Palace in the 1970s and 1980s and also played for Oxford United and Millwall as well as England U21s. His grandad Wally also played professional football, as well as his uncle Martin and brothers Danny and Paul!

The last time we played Worthing was in the Emirates FA Cup in September 2018 and then Isthmian league side Worthing sprung a surprise by winning 2-1 at the Melbourne Stadium. City also beat Worthing 6-0 in the FA Cup preliminary rounds in 2014. City haven’t visited Worthing since 2007 when the Clarets won 2-0 away from home in a season when the Rebels were relegated from the Isthmian Premier Division.

Khale Da Costa, Ade Oluwo and Louis Dunne all missed the FA Trophy win against Redditch due to injury. Louis Dunne may be involved after training midweek. Callum Jones is also nearing a return from his long-term ankle injury. Robbie Simpson also added Maidenhead forward Samson Esan on loan to bolster his options ahead of a busy December for the Clarets.

Ollie Pearce should come back into contention after missing the midweek win over Tonbridge with a sickness bug. Reuben Livesey Austin who was also ill on Tuesday is likely to take a little longer to recover.

On loan midfielder Josh Chambers plays the final match of his short spell with the club.

Mo Jammeh and Adam Adam won’t be featuring for the club for a while having both secured dual registration deals with Lancing and Merstham respectively.

Entry can also be purchased at the turnstiles on the day at .

Ticket prices on the day at Woodside Road where the turnstiles accept both cash & card payments.

How to get there:

Due to limited parking Worthing suggest parking at the nearby Queen Street Car park:

An additional 80 spaces are available at the public car park situated behind the church in Queen Street. The post code for the church is BN14 7BJ and the entrance to the car park is on the left hand side of the church.

Walking from Queen Street Car Park to the ground: Turn right out of the car park into Queen Street and walk to the junction at the end. From the junction, turn left into South Farm Road. Go straight over the mini roundabout by Worthing High School and after around 200 yards take the second turning on the right, Bulkington Avenue. The second turning on the left down this road is Woodside Road and the stadium is 75 yards down the road on the right

If choosing to park in the roads surrounding the ground please remember to do so with respect and consideration to our neighbours.

Both Worthing and West Worthing station are just a 10 minute walk from the Crucial Environmental Stadium.

From Worthing Station From the front entrance turn right out of the station and walk adjacent to the train line along Cross Street to until you reach the crossing. Cross over the train line onto South Farm Road. Take the first left onto Pavilion Road, after around 300 metres Woodside Road is on your right.

It is set to be a chilly and grey afternoon in Sussex with highs of just 12 degrees and a threat of rain. 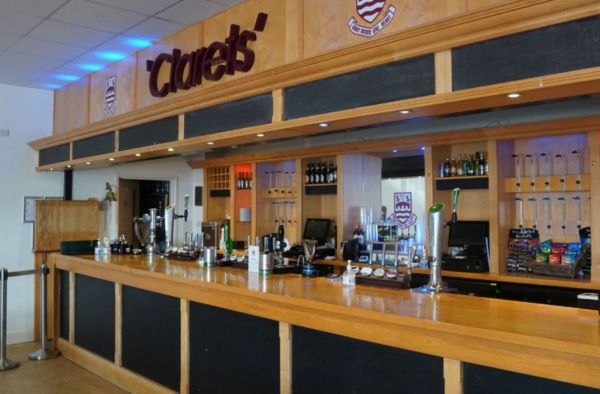 We are currently looking to recruit part-time bar staff for events and matchdays. 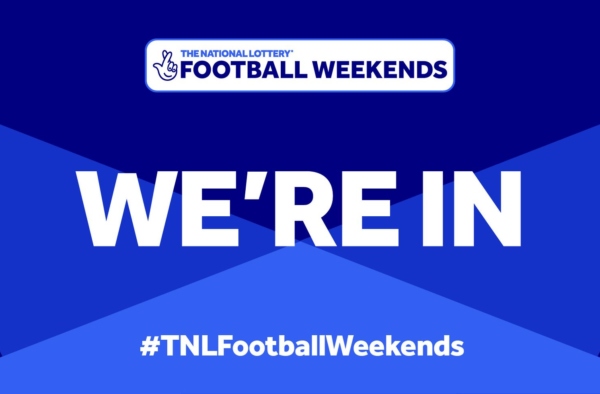