Chelmsford City is delighted to announce that midfielder Arjanit Krasniqi has joined the club after leaving fellow National League South side Dover Athletic earlier this week.

Krasniqi, 23, played his first senior football at Waltham Forest before joining Colchester United in 2018 and appeared for the U’s development squads. Then he briefly appeared for Billericay but then moved to Finland to play for SJK but his time in Scandinavia was disrupted by Covid.

Known as Arj, Krasniqi is a left-footed central midfield player but has also been utilised as a left-back which shows his versatility.

All at Chelmsford City wish Arj the best of luck in his time at the club! 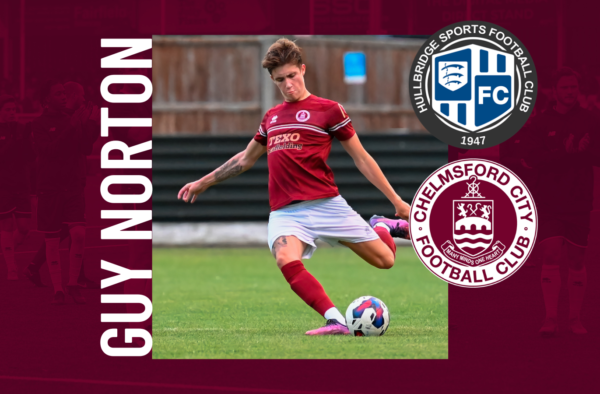 Chelmsford City can announce that left-back Guy Norton has joined Isthmian North side Hullbridge Sports on a youth loan.… 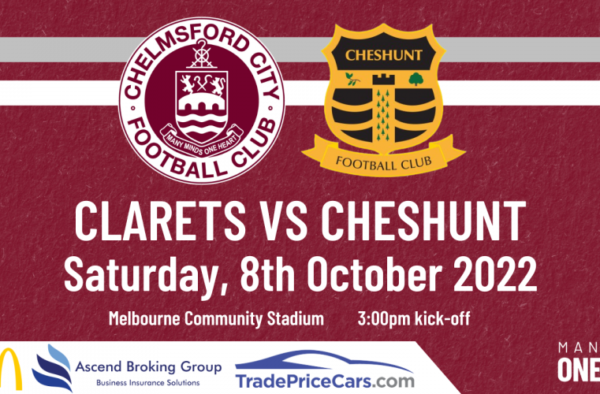