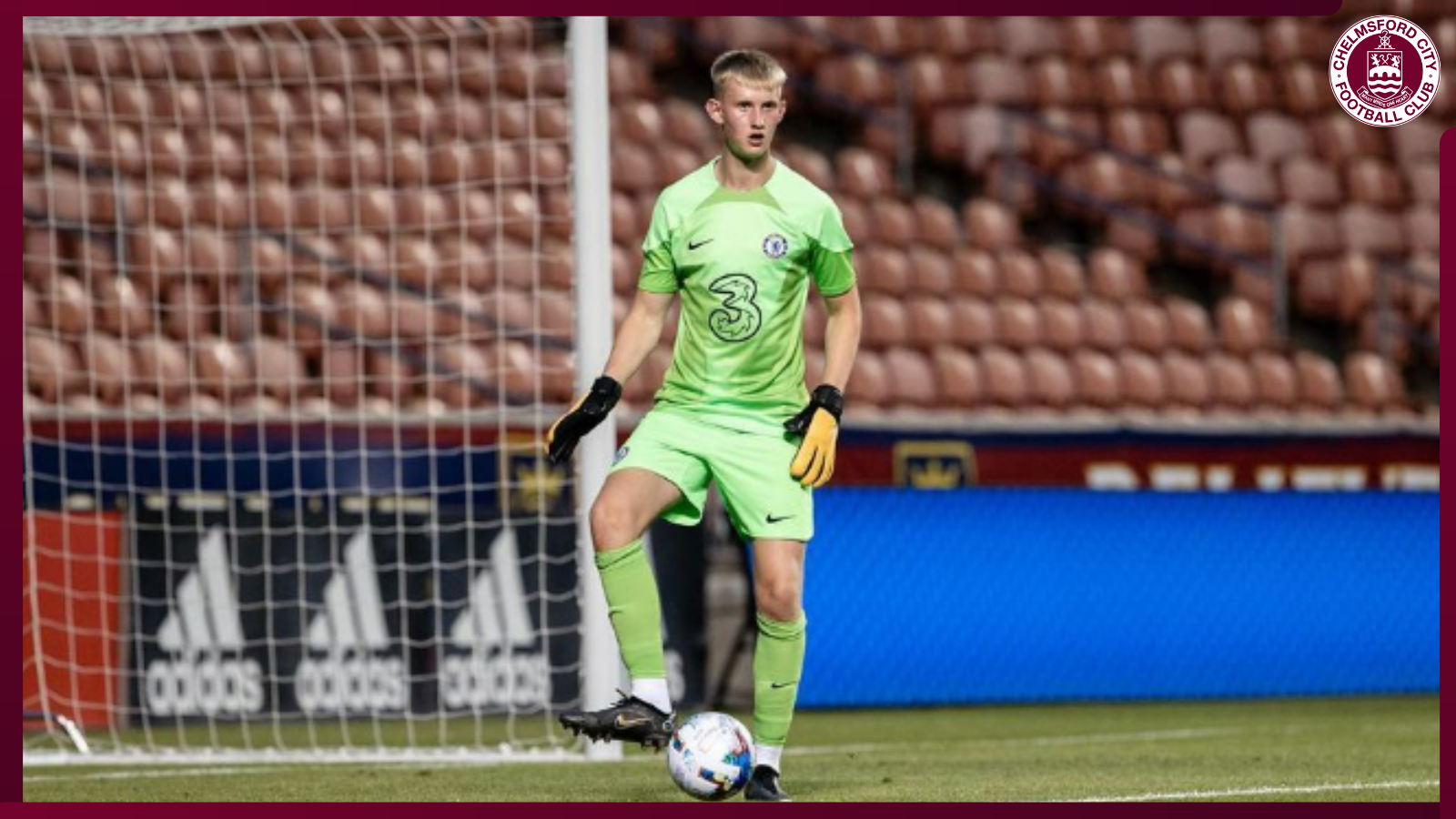 Chelmsford City is delighted to announce that goalkeeper Eddie Beach has joined on loan from Premier League side Chelsea.

Eddie, 19, joined Chelsea in June 2022 from fellow Premier League club Southampton. Eddie was a mainstay in the Saints’ successful Under 18 side which won the U18 Premier League Southern section last season, and has featured regularly for the Blues in the Under-21 Premier League this season.

Eddie has appeared for Chelsea’s U21s in the Papa John’s Trophy this season, playing 4 matches in the competition as they progressed to the last 16 before being defeated by Cheltenham Town. He also featured as an unused substitute in a first-team friendly last December when Chelsea took on Aston Villa in Abu Dhabi.

Beach also has international honours, appearing for the Welsh Under 19 side in European Championship qualification against Georgia, Norway and Kosovo.

Chelmsford City manager Robbie Simpson commented, “With the departure of Ovie Ejeheri back to Arsenal and also seeing the value of having two keepers at the club challenging for the number 1 spot, we felt like we needed to get another keeper into the building. We were speaking to Chelsea about a goalkeeper and when Eddie got brought to our attention and we realised we were able to bring him into the football club, we were quick to act.

“We’re delighted he’s coming to Chelmsford, as he’s a keeper with huge potential and he’s really highly thought of at Chelsea. He trains with their first-team keepers all the time and he’s involved with their first-team squad. He’s got a bright future ahead of him and we’re looking forward to helping him on the next stage of his development.”

Welcome to the Clarets, Eddie! 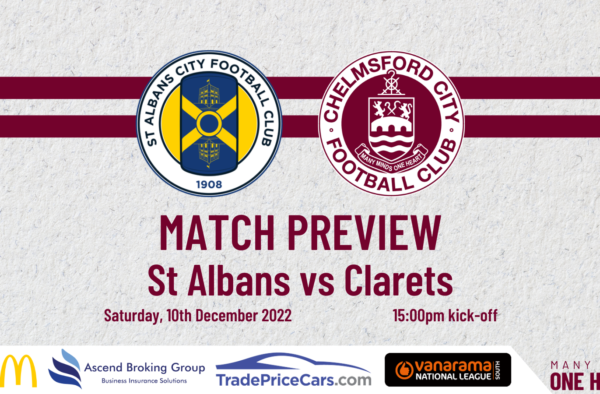 Chelmsford City play St Albans for the second time in the Vanarama National League South this season on Saturday,… 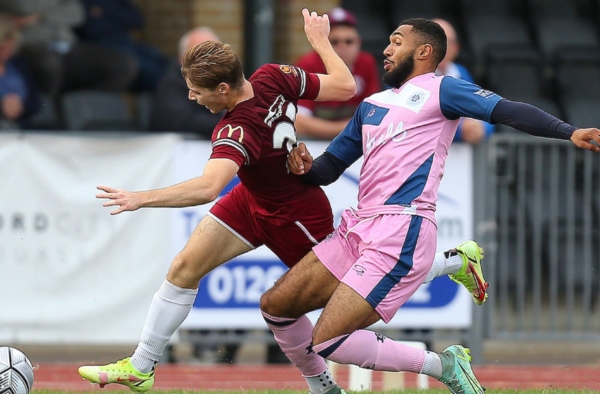