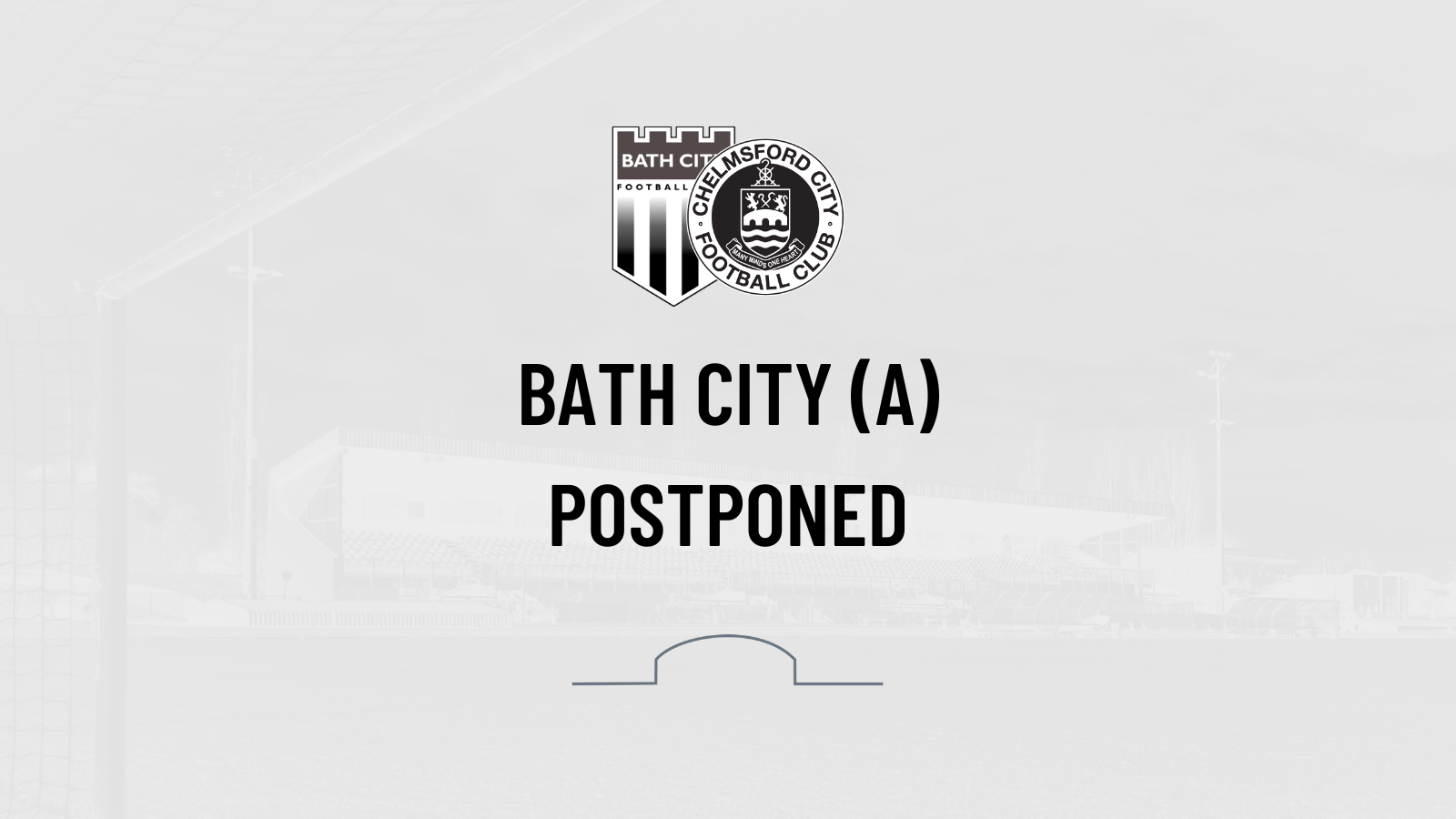 Following the passing of Her Majesty Queen Elizabeth II, this weekend’s National League South fixtures have been postponed, meaning our league game away to Bath City will not take place, with a date for the rearranged fixture to be confirmed.

Firstly, the National League sends sincere condolences of all Member Clubs on the passing of Her Majesty Queen Elizabeth II to His Majesty King Charles III and the further Royal Family.

Further to this morning’s statement by Debbie Hewitt, chair of The Football Association, all National League System, FA Trophy, and grassroots fixtures scheduled for this weekend will not take place as a mark of respect. The Queen was the FA’s patron, and Prince William is its President.

At this moment National League fixtures will go ahead as planned from Monday 12 September onwards although we understand no sporting event of any kind will be permitted on the day of The Queen’s funeral.

The decision to postpone this weekend’s fixtures is taken in line with guidance from the FA in consultation with the Department for Culture, Media and Sport. The League fully supports this stance.

Her Majesty the Queen was a long-standing Patron of The Football Association and has left a lasting and indelible legacy on our national game.

As a mark of respect, following the passing of Her Majesty the Queen, English football has united to postpone all football fixtures between 9-11 September. This follows Government guidance, which encourages sporting organisations to show respect in an appropriate way.

The FA can confirm that all football fixtures across the Barclays Women’s Super League, Barclays Women’s Championship, the Vitality Women’s FA Cup, and the Isuzu FA Trophy, will be postponed this weekend. We can also confirm that all football fixtures across the National League System [NLS], Steps 1-6, including the Vanarama National Leagues, the Women’s Football Pyramid [WFP], Tiers 3-7, and matches across grassroots football in England will be postponed.

The Premier League and the EFL have all confirmed that their fixtures this weekend will be rescheduled for a later date.

All flags at Wembley Stadium and St. George’s Park will continue to fly at half-mast over the weekend.

Our thoughts remain with our president, HRH The Duke of Cambridge, and the whole of the Royal Family during this time. 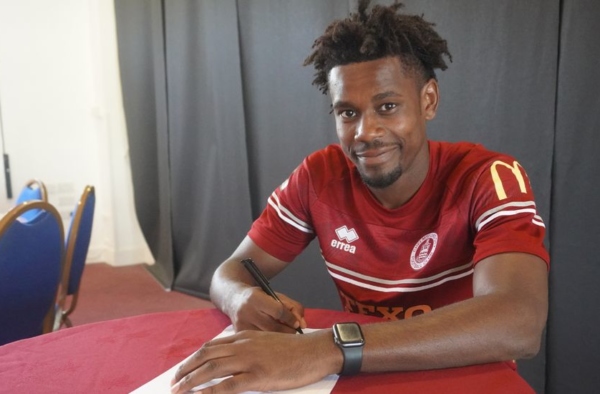 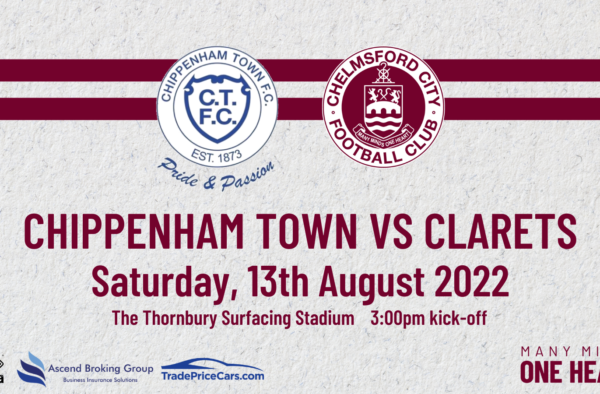