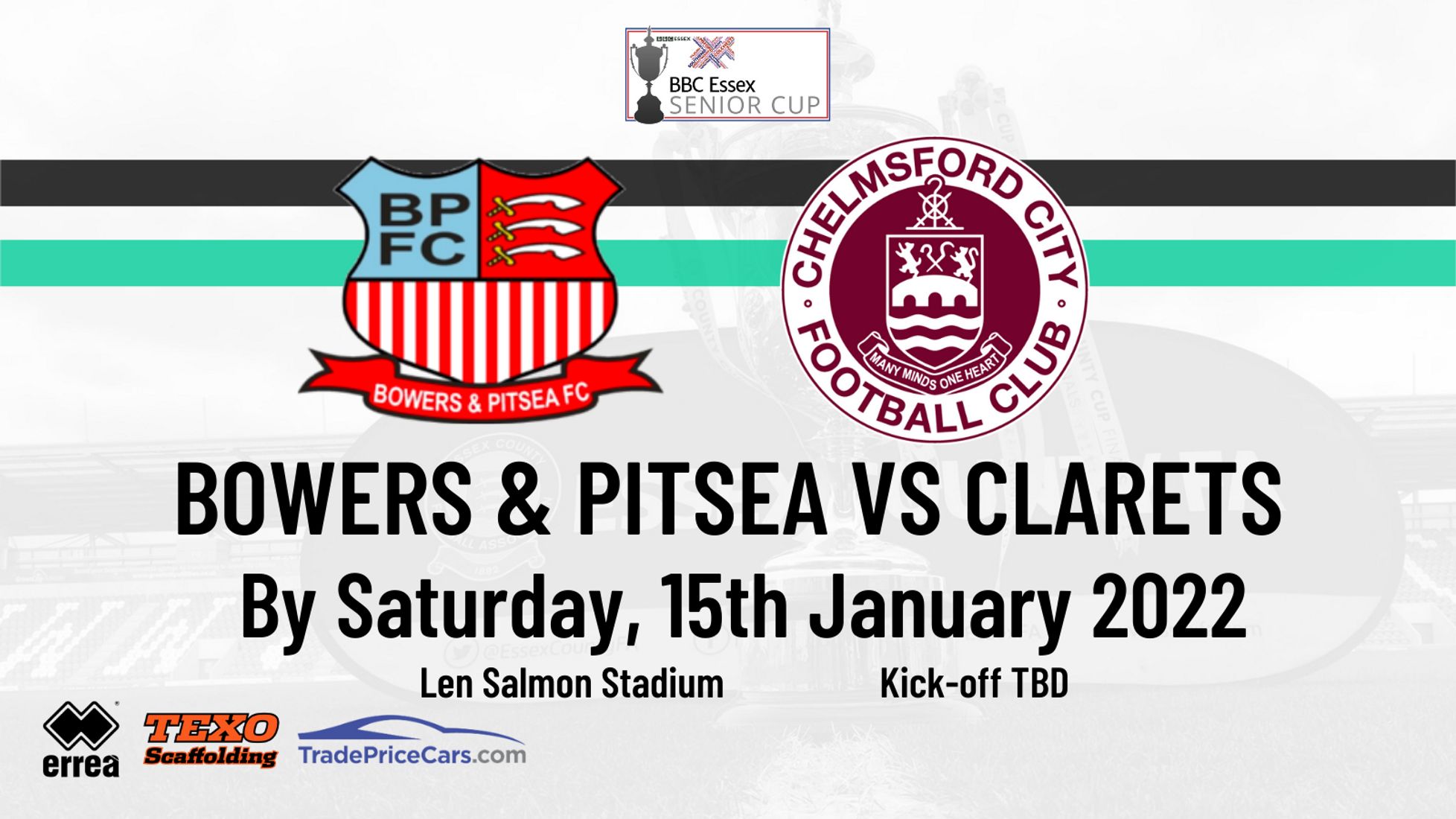 The Clarets have drawn Bowers & Pitsea away from home in the fourth round of the BBC Essex Senior Cup.

City will travel to the Len Salmon Stadium on a date by Saturday 15th January with the kick-off time to be decided.

Further details of the fixture will be released by the Club in due course.

Robbie Simpson’s side’s first game in the competition this season came on Tuesday night, where a 2-1 victory over Maldon & Tiptree secured progression to the next round.

The Jammers took the lead in the first half through a thunderous strike from Brown-Bampoe before the Clarets mounted a comeback through a Simeon Jackson brace.

Your 12th Man struck first in the first half as the Canadian applied the finish to a drilled cross from Cameron James before he latched onto a Dara Dada through pass and finished in the second half to seal a 2-1 victory. 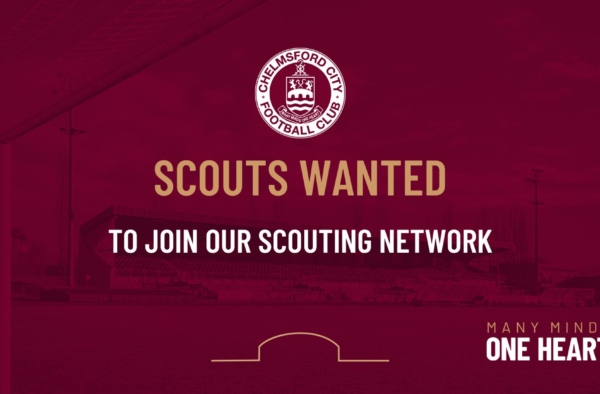 Chelmsford City is looking for 3 highly motivated scouts to expand their scouting network. Successful applicants will need to… 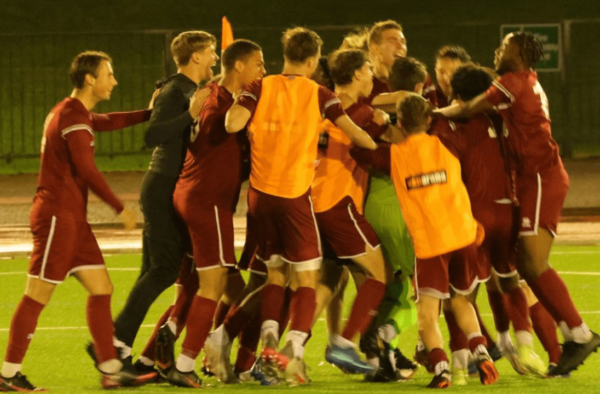 Cassie and Mikalickas see young Clarets through to Final