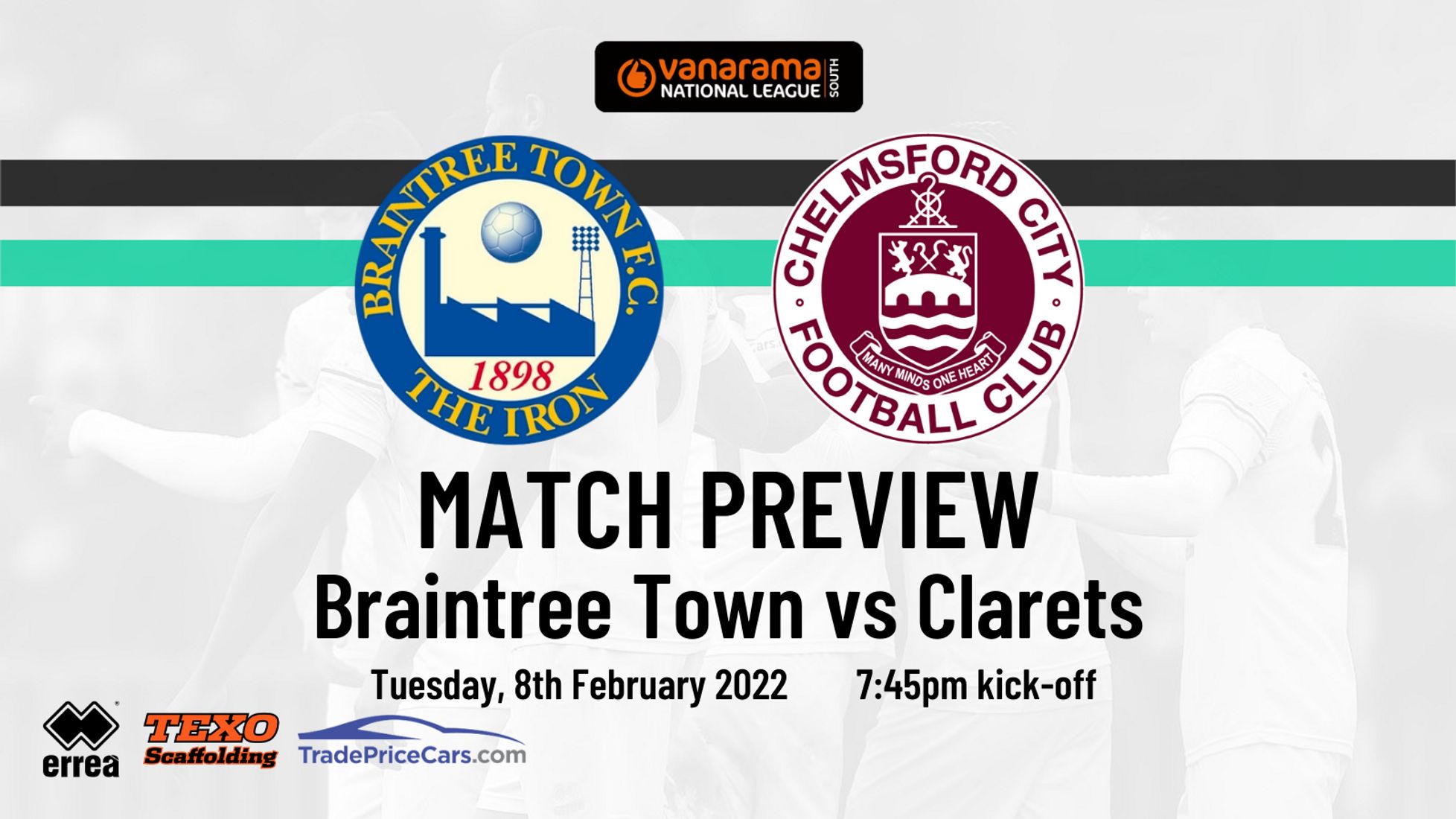 City and the Iron go into the Vanarama National League South tie with a four-place gap between the two teams in the table.

Robbie Simpson’s side currently occupies 16th, while Ryan Maxwell’s outfit is one place above the relegation zone in 20th.

With Braintree having played one game less than the Clarets, they have accrued nine fewer points over the season so far.

Despite the gap in league places and points totals, the Iron are currently unbeaten in their previous four league matches.

Meanwhile, the Clarets go into the game having lost just one league match in the previous nine outings.

The kick-off at the Dunmow Group Stadium this evening will be at 7:45pm.

In our last outing, the team returned to winning ways with an impressive 3-1 victory over Dulwich Hamlet at Champion Hill.

The Clarets began the game on the front foot and Chez Isaac came a whisker away from opening the scoring but saw his curling effort well saved by Nathan Harness.

Midway through the half, City got the goal that the team’s pressure deserved, with Danny Imray assisting for Dara Dada.

The Crystal Palace loanee got in down the right-hand side well before seeing his squared pass tapped in by Dada.

Shortly before the half-time whistle though, Danny Mills drew Dulwich level not long after Charlie Sheringham hit the Hamlet post.

Despite the leveller, City continued on the front foot following the half-time break and went ahead again just after the hour-mark.

An Eduino Vaz corner was drilled across the box and Imray was there to turn from assistor into scorer with a deft flick.

Imray would be involved again before the game was out, winning a penalty 15 minutes from time which Sheringham dispatched to seal three points.

Up until recent weeks, the Iron have struggled in the Vanarama National League South, finding themselves teetering above the relegation zone.

Over their 22 league outings this term, Ryan Maxwell’s side has won three and drawn nine, leaving them with 18 points.

The total leaves Braintree just two points above Billericay Town at the foot of the division in the only relegation spot.

Despite their standing in the table, the Iron are unbeaten in their previous four league outings.

Over their recent games, Town have picked up six points, drawing three times and winning once.

The victory came against mid-table Hampton & Richmond Borough, who were dispatched 4-2 in the middle of January.

In the cup competitions, Braintree exited in the second qualifying round of the Emirates FA Cup and the third round of the Buildbase FA Trophy.

As the National League South’s joint-17th top scorer so far this term, Luke Holness could pose a threat in this evening’s game.

To secure his standing amongst the league’s goalscorers, the 23-year-old forward has scored seven goals in 15 appearances.

Five other players have bagged the same number of league goals this term, those being Alfonso Tenconi, Ricky Aguiar, Tommy Wood, Rakish Bingham and Tommy Wright.

During the early stages of the season, Holness showed his ability in front of goal, scoring a hat-trick in Braintree’s 3-0 win over Hemel Hempstead.

The forward then spent a period on the sidelines, during which the Iron only won one league game in seven.

In recent weeks, Holness has again shown his scoring ability, bagging a brace in Town’s recent 4-2 win over the Beavers.

When the two sides last met, the Clarets picked up a first league victory since September with a scintillating Boxing Day performance.

With the opening phase of the game seeing both sides grapple for dominance, it was the Clarets that got it 15 minutes in.

Some good work down the right from Tom Blackwell resulted in Simeon Jackson sending a deft touch beyond Tommy Dixon-Hodge.

Jackson then secured his brace around the 30-minute mark, taking a Guy Norton ball into the box in his stride and firing in with his left foot.

The scoring was then wrapped up in the first half by Blackwell, who was found by Dara Dada before driving into the box and firing a low shot in to secure his first senior City goal.

With a covering fog worsening over half time and the second half, further chances for either side were few and far between.

The closest either side came was through Jackson, who almost sealed a hat-trick, but he saw an effort from the edge of the box cannon back off the crossbar.

City’s backline controlled the game well over the remaining minutes and Robbie Simpson’s side saw out an impressive 3-0 win. 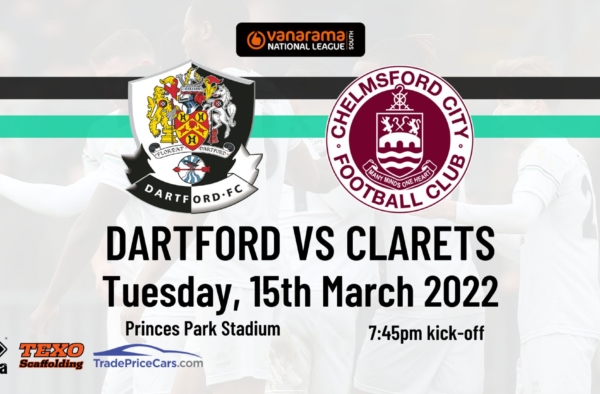 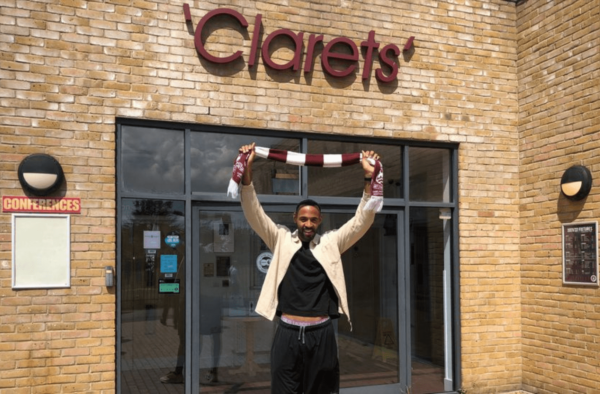 Liam Trotter is a Claret