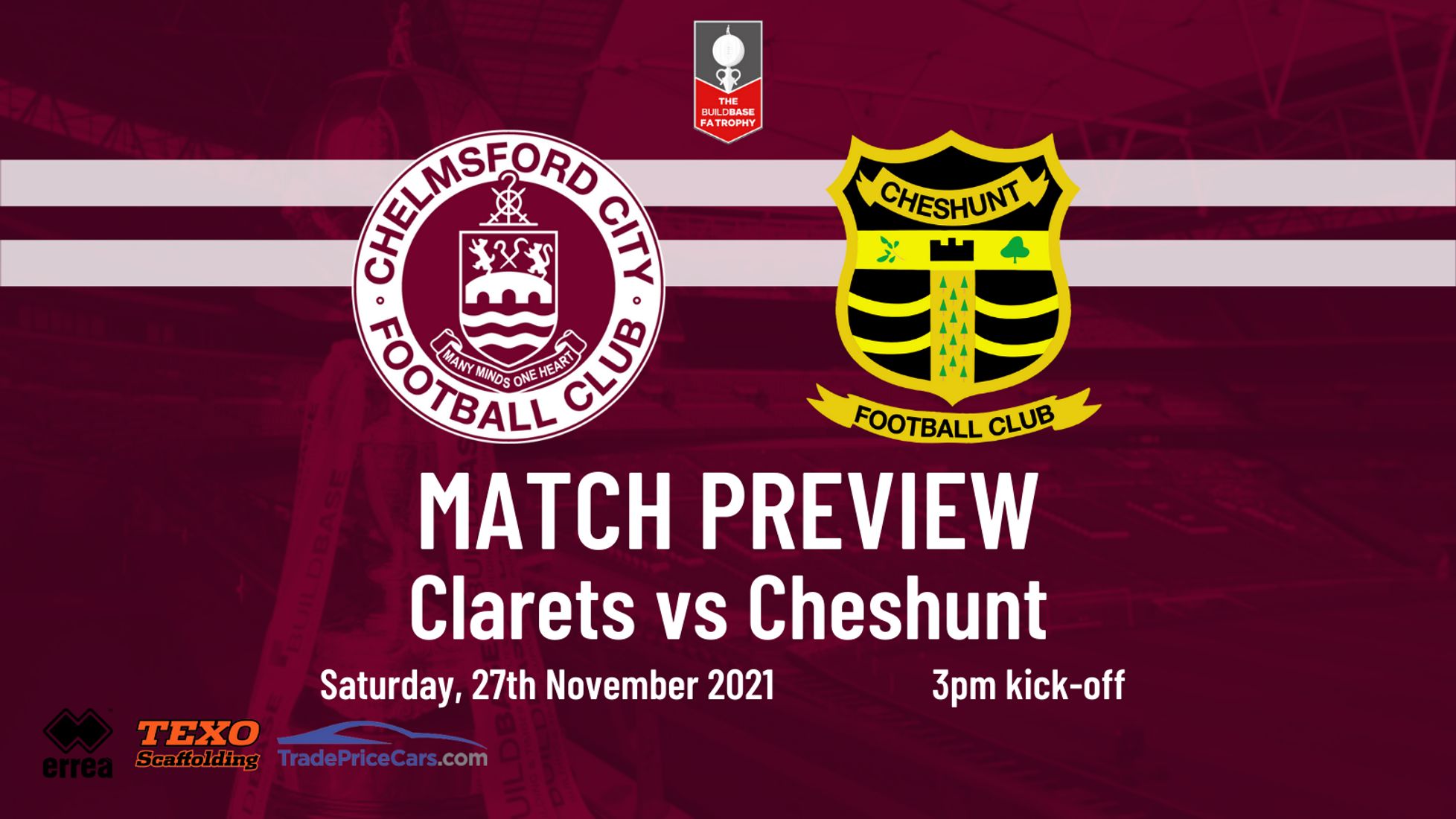 The Clarets take a break from league action this Saturday as we host Cheshunt in the Buildbase FA Trophy.

Craig Edwards’ side travels to the EMG Inspire Stadium in the second round of the competition, with kick-off at 3pm.

The fixture offers the Clarets the chance to build on last week’s point away at the Halycon Wealth Longmead Stadium.

City’s point in the 1-1 draw against Tonbridge Angels halted a run of three defeats on the bounce in the Vanarama National League South.

Cheshunt, meanwhile, find themselves in impressive form having claimed victory in all four of their previous league and cup outings.

One of those victories was an FA Trophy first round win against Berkhamstead, who were beaten by a 1-0 scoreline.

Last Saturday the Clarets travelled to Kent and returned to Essex with a point in the bag after a closely fought game with Tonbridge Angels.

In a tight first half, it was the home side that took the lead just a minute on from Cameron James heading against the crossbar from a corner.

A cross from the right-hand side found Joe Turner in the City box and he managed to flick the ball backwards, over James Dillon and in.

Over the remainder of the half, neither goalkeeper was really tested again and Robbie Simpson’s side went in at the half-time break a goal down.

Buoyed by applause as the players headed down the tunnel from the travelling supporters, City began the second half much the better side.

After 15 minutes of pressure, Simeon Jackson levelled the scores by firing in a precise left-footed finish from outside of the box after Freddie Hockey and Charlie Sheringham saw chances well defended.

The Clarets continued to press for another from there and the best opportunity fell for James, who hammered a shot narrowly wide from just inside the box.

A change in formation would see Angels grow back into the game but neither side could find a decisive goal to claim three points.

As mentioned above, Saturday’s opponents have been in impressive form of late, which has also been true across the rest of the season as well.

Going into the Buildbase FA Trophy second round tie, the Ambers sit 3rd in the Pitching In Isthmian League Premier Division.

Across their 17 league outings this term, the step 3 side has won nine and drawn four, losing the other four games.

In the FA Trophy, too, their form has been good, seeing off Corinthian-Casuals and Berkhamstead in the previous two rounds.

The last time Cheshunt tasted defeat in league or cup was on 9th October, with Bognor Regis Town claiming a 1-0 victory at Theobalds Lane.

In this year’s Emirates FA Cup, the Ambers exited at the third qualifying round stage, losing 1-0 to AFC Sudbury.

Having played for the Clarets for a season and a half between 2018 and 2019, Taylor Miles will be no stranger to City fans.

The 26-year-old midfielder began his career in West Ham United’s academy before making a permanent switch to Concord Rangers after a spell on loan there.

Having arrived at Theobalds Lane from St Albans in the summer in search of first-team football, Miles has been a driving force behind their recent success.

Despite being with the Ambers for just half a year, the midfielder has already become a hit with supporters due to his ability to make things happen on the pitch.

Our last meeting with the Ambers was in the spring of 2005 in a Ryman League Premier Division clash in which City claimed all three points.

Shortly before the half-time break, City led after a Gary Ansell squared pass was netted by Stafford Browne.

The lead looked in doubt following the break as Paul Nicholls gave away a spot-kick but the ‘keeper superbly saved to his right to keep the Clarets ahead.

In the 66th minute, Garry Cross netted City’s second and three minutes later the scoring was completed by George Lay, who toe-poked in the game’s final goal.

A matchday programme will also be available for £3 on the day and you can purchase a digital subscription to The Claret by following this link. 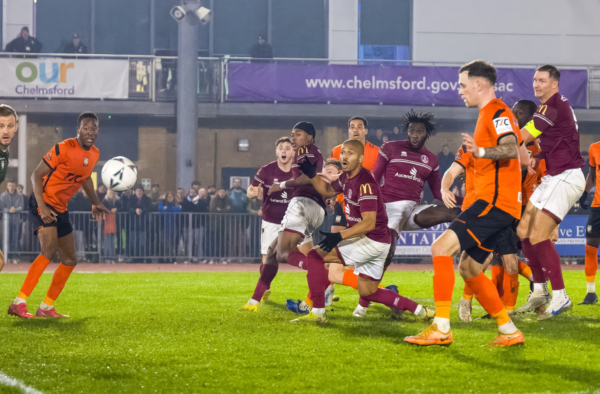 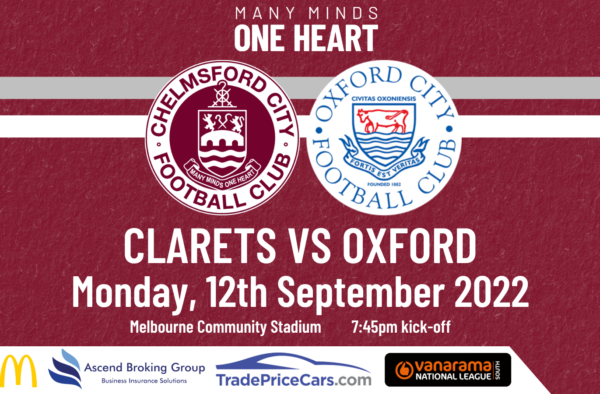 Ticket details for the visit of Oxford City in the Vanarama National League South. Tickets are now available to…