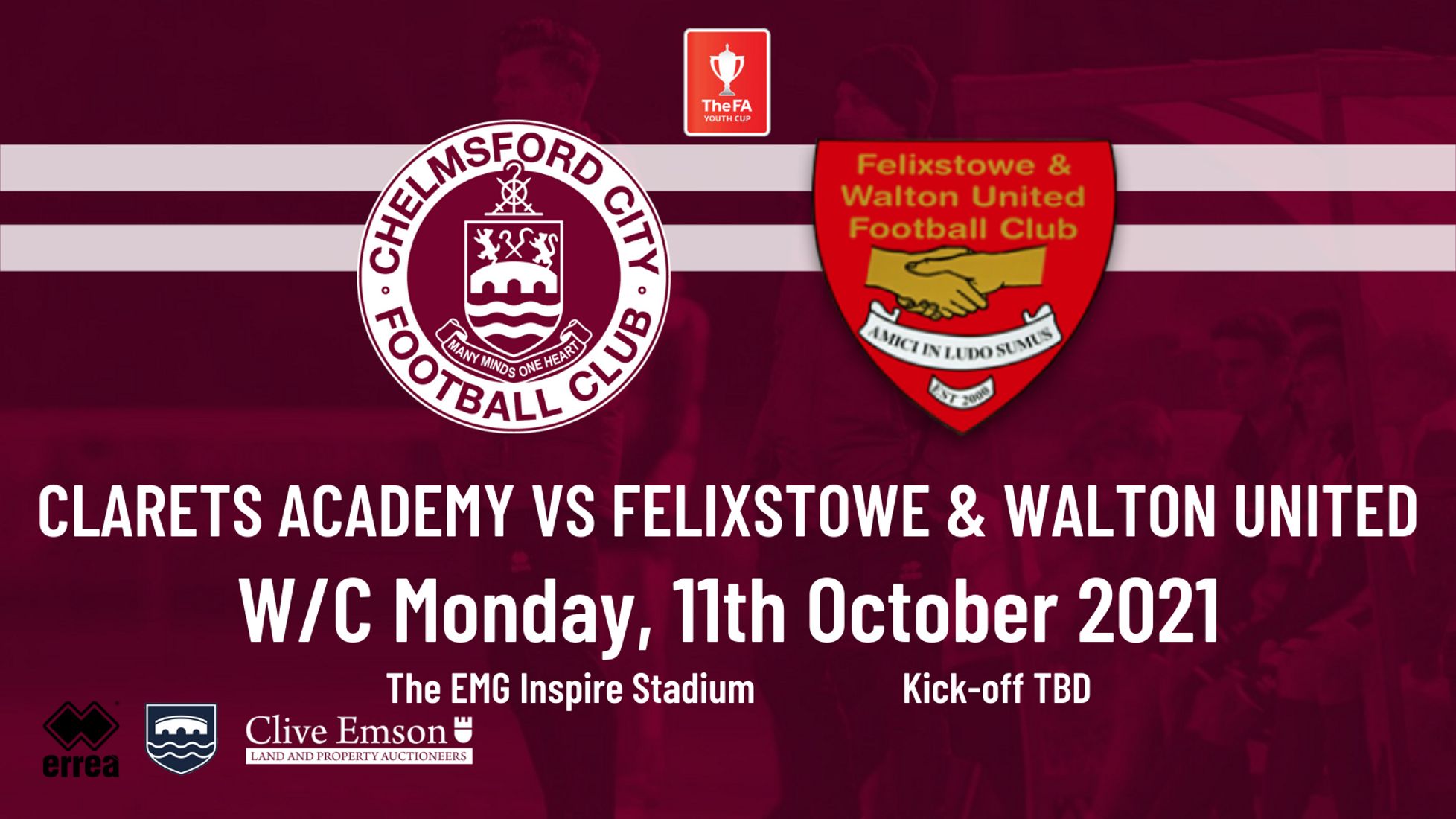 The Chelmsford City Academy has been drawn against Felixstowe & Walton United in the next round of the FA Youth Cup.

The game will be in the third qualifying round of the competition, meaning the Clarets side is one win away from the first round proper.

Mickey Spillane’s team has been drawn at home, so the Seasiders’ youth side will travel to the EMG Inspire Stadium.

All third qualifying round games of the FA Youth Cup are to be played during the week commencing Monday, 11th October.

Further details on the fixture will be released by the Club in due course.

To reach this stage of this year’s competition, the Academy beat Stanway Rovers and Walthamstow by 3-2 scorelines before recording an 8-0 victory against Ware on Monday. 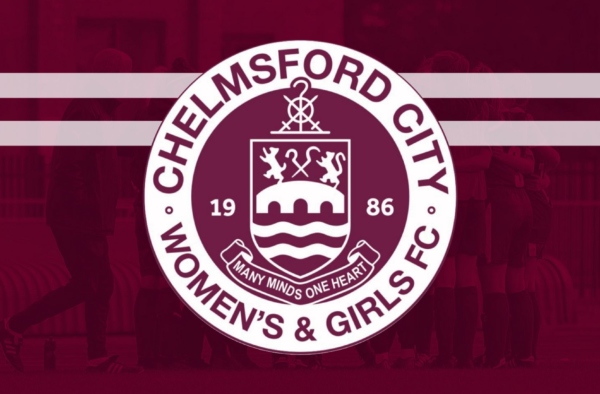 Chelmsford City Ladies are delighted to reveal a change in the Club’s name and badge.