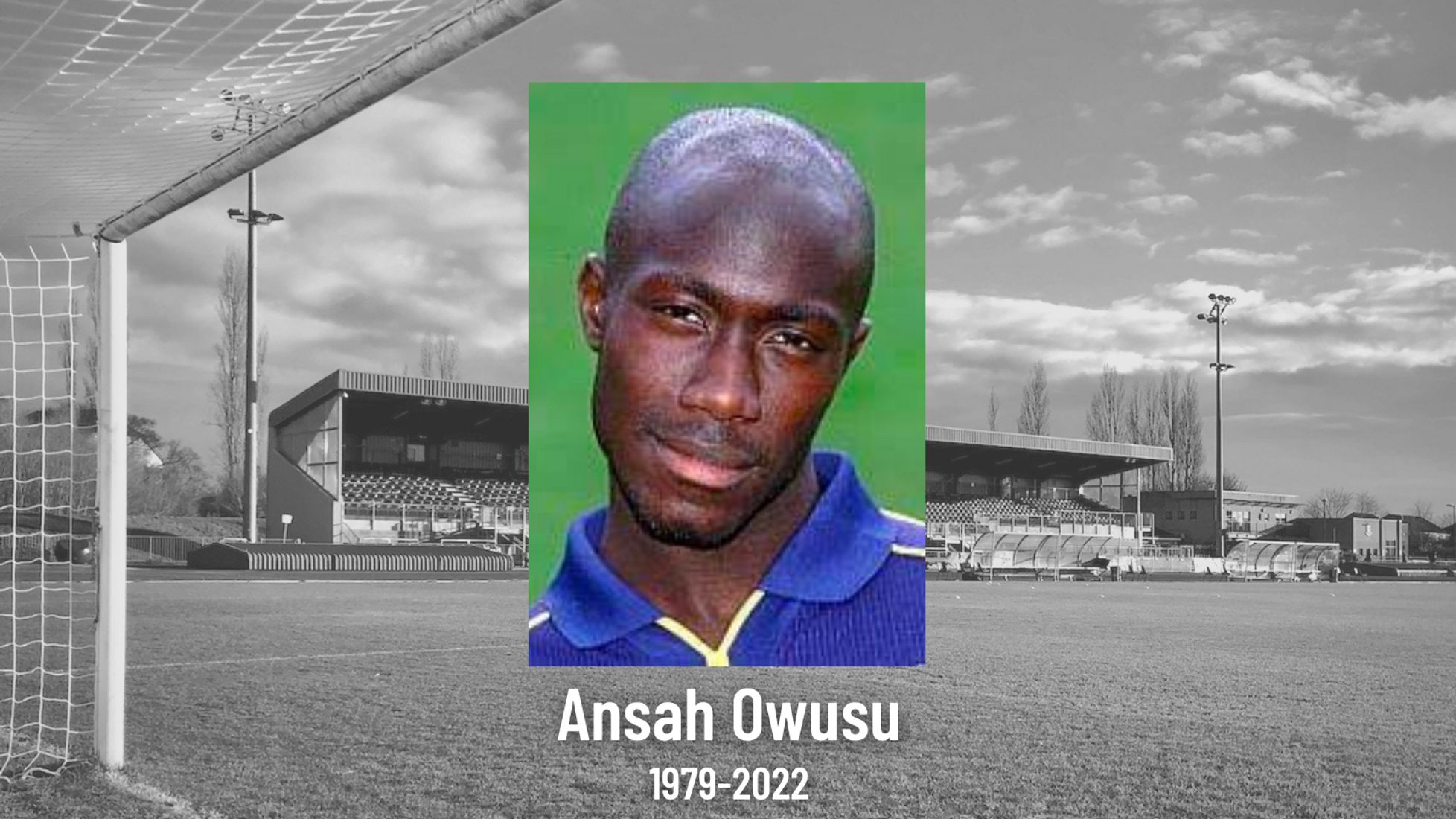 Ansah was signed by Paul Parker in the summer of 2002 and went on to make nine appearances for the Club before moving on to pastures new.

He scored one goal when City drew 1-1 with Hinckley United at New Lodge, Billericay, in a game that was City’s 250th 1-1 draw in league games.

The Club sends its condolences to Ansah’s family and friends at this sad time. 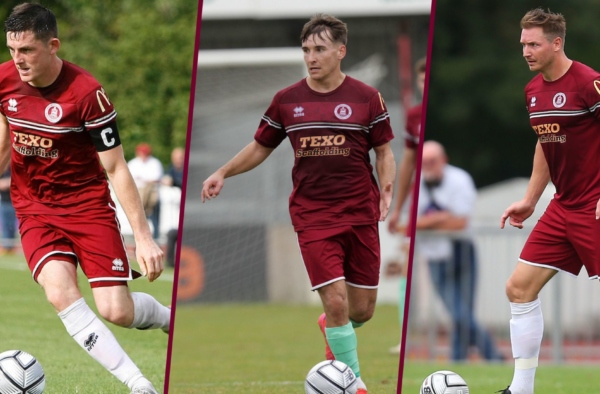 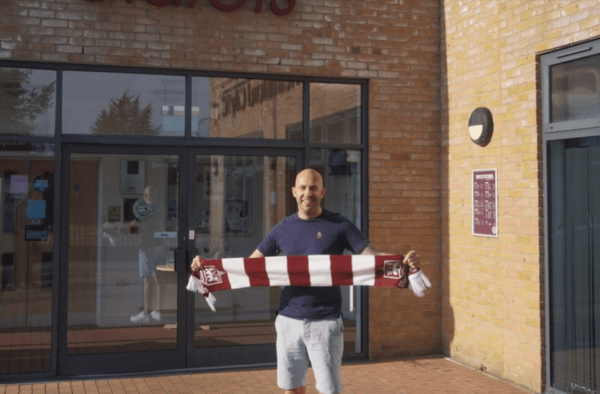