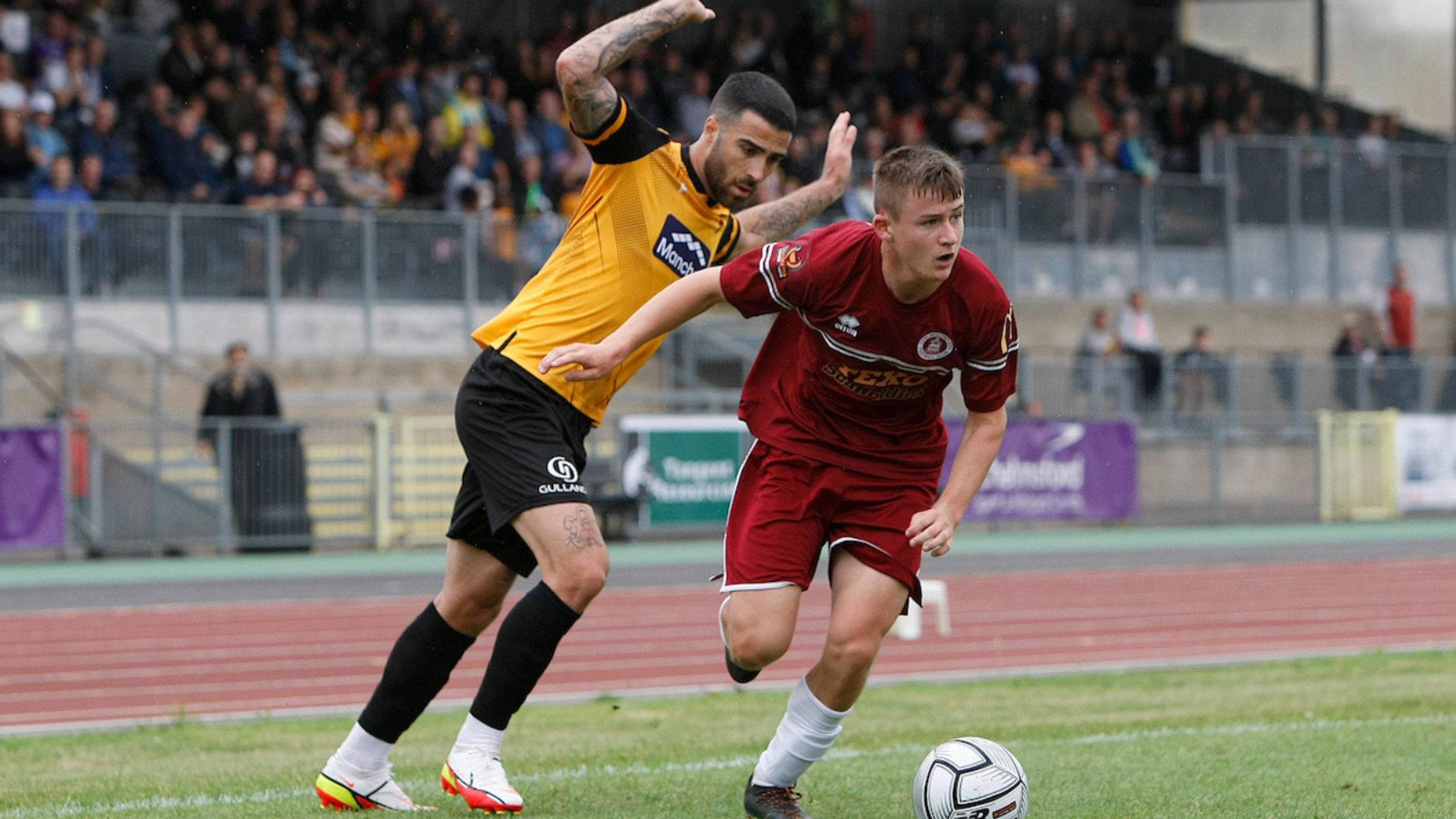 Getting the chance to complete A-Levels at his own school was a big attraction for Freddie Hockey in joining Chelmsford City.

That and as his dad, Jay, puts it, the “pedigree” of the coaches who would be developing the forward for the men’s game.

What neither father nor son expected, however, was just how soon the opportunity to make the step up would come.

Regular first-team football as a Claret was and remains an ambition of Freddie’s which thanks to early appearances, he now knows is there to earn.

Freddie said: “The first time I got asked [to play for the First Team] was when we went up to Scotland for pre-season and to be honest, I wasn’t expecting it.

“I thought I’d just be playing in my two Academy games, but I ended up playing on the Saturday in the First Team, in which I felt like I played well at right wing-back. Then on the Monday, I played in the Academy game and scored two goals in that.”

As proud of his pre-season performances the 16-year-old is, he recognises The Texo Tour was just what he needed to get to know his teammates without a ball at their feet.

Freddie: “It was a good time, to be honest. We had two games, and on the Sunday we went into Edinburgh and had a day together, which was good to have time with everyone which helped with friendships.

“We were looking around the city, shopping, we went for lunch and then headed back to our hotel.”

This was echoed by Jay who explained: “He didn’t really know or have friendships with anyone, but you can see within two months and the Scotland tour has probably helped him form nice friendships.”

The 5’9” striker signed for Chelmsford following a pandemic-disrupted spell at Colchester United, where from the games that did go ahead, he left top goal scorer in his age group.

Despite his impressive record, Freddie and the U’s parted ways; with the teenager keen to compete without sacrificing his education.

A string of brilliant GCSE results at Fitzwimarc School in Rayleigh helped reassure Freddie he was right to prioritise his academic strengths.

It was the first time school had ever impacted his football, “before I’d never had to deal with anything like that,” Freddie said.

A PE department formerly headed up by current Portsmouth coaches Danny and Nicky Cowley, was another reason the Hockeys were set on Fitzwimarc.

Jay explained: “Mickey asked me what Freddie’s plans were, I said I don’t think he’ll be staying at Colchester one way or the other, but half the reason is he’s missed so much of school and his mates. He wants to get back there for his A-Levels.

“About a month later Mickey called me saying there might be a possibility he can come in as an external student, if the school is happy to release him for matches and stuff like that.

“So, we’ve been able to tell them he’s got this opportunity to balance school and football and they were more than happy to let him play for Chelmsford.

“I mean, we didn’t expect him to be with the First Team within three months. We just committed to the college side of things with Mickey and Elliott Ward who had good pedigree and would be good coaches to look after him. Obviously once he got in there and was playing it’s kind of gone from one thing to another.”

Jay, who works in London at an investment management firm, was one of Freddie’s first managers and is unsurprisingly proud of how far his son’s game has come on.

“He’s quick, he’s got a low centre of gravity so he can get away from people easily, not the biggest but he’s only 16 so he’s probably average for his age,” Jay said. “I wouldn’t describe him as a very physical player. He’s technical, he protects the ball well and obviously he’s a forward so he can get a goal,” he added.

Freddie has found he is in pretty good company when it comes to knowing how to beat a ‘keeper and being vocal on the pitch.

He said: “Charlie [Sheringham] and Sim [Jackson] are great finishers of the ball and they’re both leaders too, so watching them inspires me.

“The First Team really helps with communication and leadership skills.”

Setting out his targets for 2021/22, Freddie said: “This season I want to carry on with my Academy team, get a good run in the FA Youth Cup and then try and play my best.” 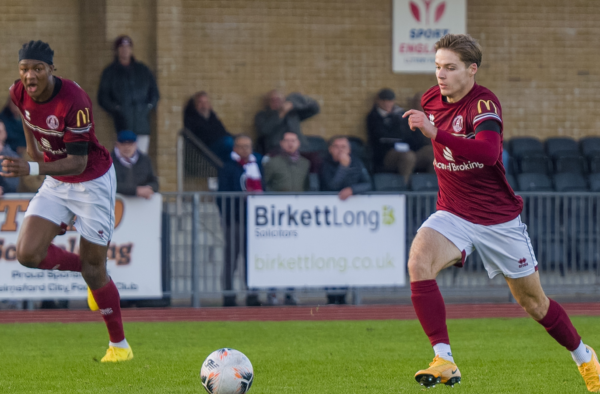 The Clarets survived a late scare to progress to the Third Round of the Isuzu FA Trophy. A dominant performance… 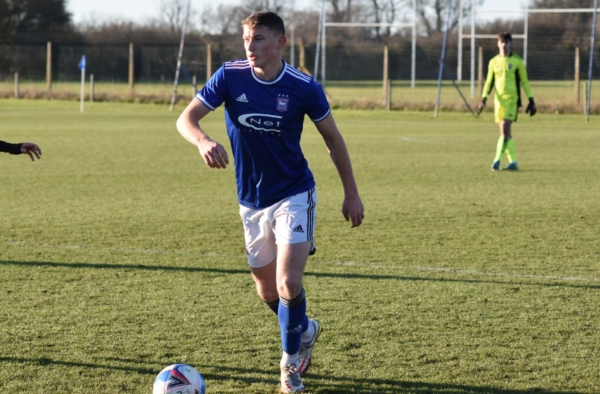