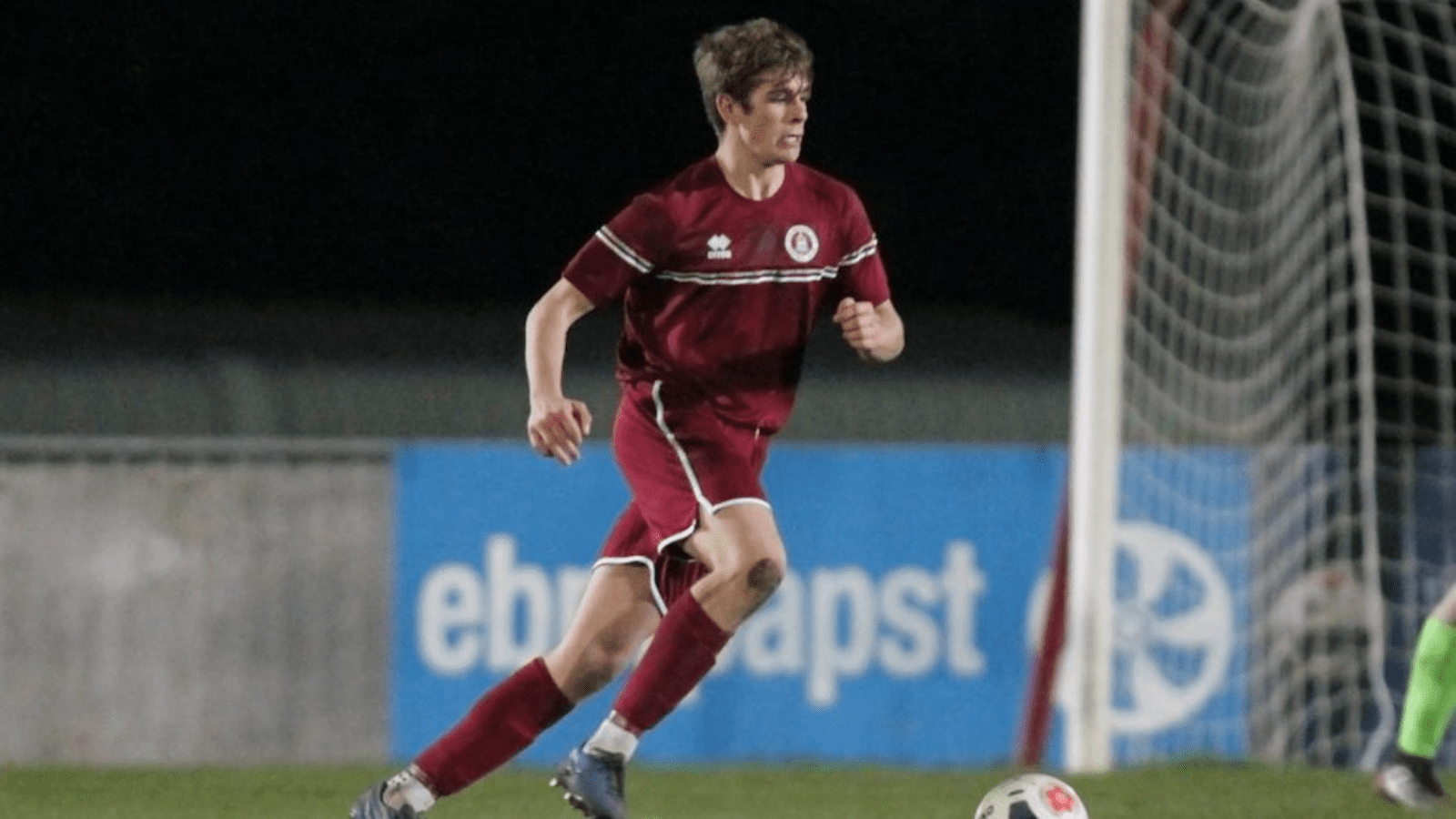 Evan joined the Chelmsford City Academy setup in 2020 and would go on to be a mainstay at the heart of defence alongside Dominic Forbes for Mickey Spillane’s side.

The central defender, who can also play in holding midfield, was also a part of the academy squads that made it to the second round of the FA Youth Cup two years in a row, facing Ipswich Town and Exeter City at the EMG Inspire Stadium respectively.

Ahead of signing on dual registration for the Clarets and the Sports, Payne said “The Academy was a great 2 years where I’ve improved a lot through the help of Spills and Wardy, winning the league and Champions of Champions in our first full season as well as good experiences in the FA Youth Cup making it to the 2nd round proper twice.

“There’s a clear pathway for all academy players and Chelmsford has helped me massively with getting a feel for first-team football and still being able to play regularly with the academy which has majorly helped my development.

“I’m going to be studying Sport and Exercise Science at the University of Lincoln and I’m looking forward to getting started with the new season and what opportunities it may bring.”

Manager Robbie Simpson added “Evan has agreed to take up a place at the University of Lincoln and we really like him, we’ve got real hopes that he can be a very good player at this level and we’d like to try and keep him on our pathway as much as possible.”

“He doesn’t start University until mid to late September, which also includes a lot of time off, so whenever he’s back home we’d like to have him on our pathway and we’re really happy that Evan’s decided sign with us and Hullbridge Sports on a dual registration.

“He signed for Hullbridge on dual registration towards the back end of last season and made a few appearances for them and really enjoyed it. We have a really good relationship with them, with Evan and Freddie [Hockey] both going there, having constant communication and shared ethos on player development so we really want that partnership to continue.

“We’re delighted that they’d like to keep Evan and that he also wants to continue on our pathway. I’m also really pleased that he’s got the grades to go to the University that he wanted because that’s really important alongside his football development.” 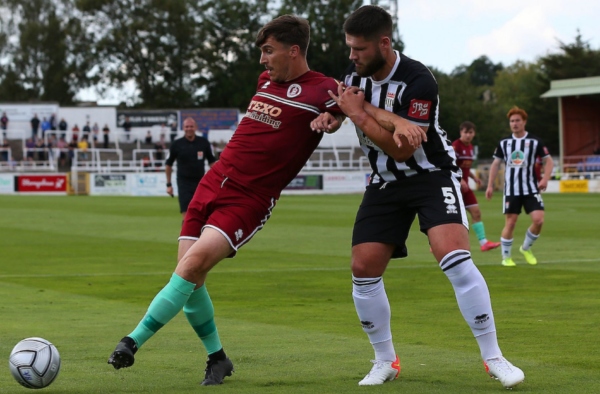 Chelmsford City can confirm that Adam Morgan has left the Club. 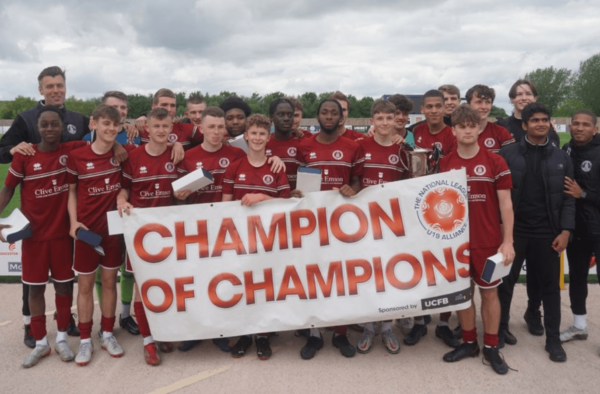