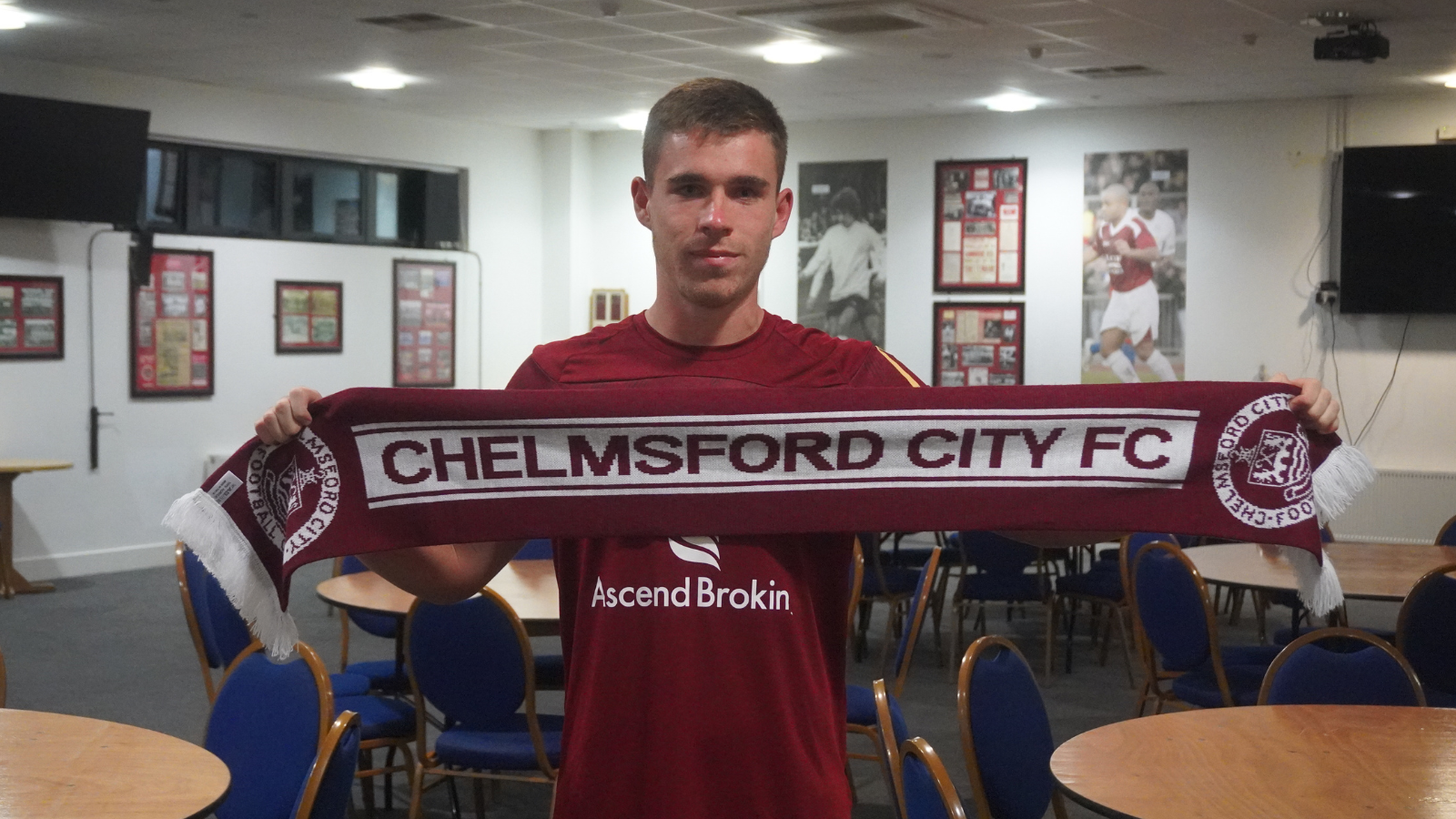 Chelmsford City is delighted to announce today that Colchester United defender Frankie Terry has joined the club on a youth loan.

Frankie, 18, is a central defender by trade and adds some strength in depth to the Clarets squad in light of injuries and suspensions in the City back-line currently. Frankie has come through the Colchester United academy but has also spent time with Chelsea’s Under 18 squad. Frankie played a part in Colchester United’s run in the FA Youth Cup last season where they defeated Arsenal 3-0 with Terry playing the full 90 minutes. In the next round they were only defeated 3-2 away to Newcastle United.

Terry has experience of the non-league game having spent a couple of spells on loan at Isthmian North side Maldon & Tiptree, a route well travelled recently by Colchester United academy prospects. He has also featured as an unused substitute a couple of times for the senior Colchester United side.

Terry has a great footballing pedigree with his dad Paul, playing for Yeovil and is currently on the coaching staff at Leyton Orient who are flying high in League Two currently. His uncle is former England captain and Chelsea legend John Terry, and his uncle on the other side is former West Ham, Spurs and Liverpool full-back Paul Konchesky, who is now the manager of West Ham Women.

Chelmsford City manager Robbie Simpson commented, “We’re delighted to bring Frankie to the club. We’ve been on the look-out for a left footed central defender that would fit the profile we were looking for. We’ve had cover in that position but with a few injuries and suspensions we accelerated our process in that regard. Frankie’s a player we have spoken about since the summer so we know a lot about him. He’s highly thought of at Colchester in regards of being a first-team player there and we knew he was the type of character that would fit into the group and we hope he can hit the ground running. He trained Thursday and he is available for the FA Cup on Saturday.”

Frankie spoke to Clarets TV before training and said, “Chelmsford are flying at the moment so I’m happy to be here and I can’t wait to get started. I’m a proper defender, love to head the ball and tackle but I can play as well. Hopefully I can come in and help the team in whatever way possible I can.”

A full interview with Frankie will be available on our Youtube channel which can be found here. 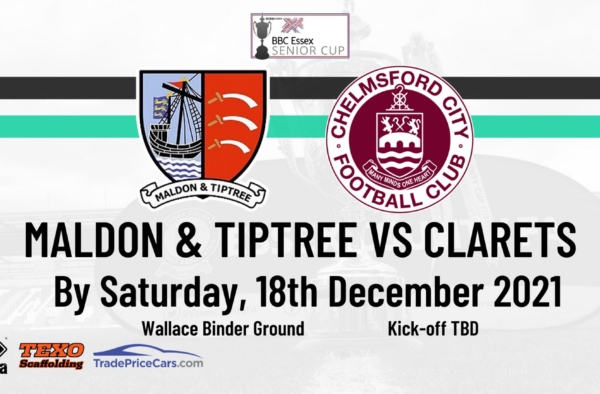 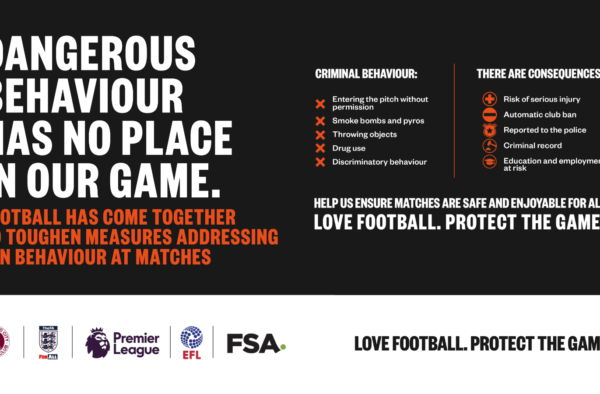