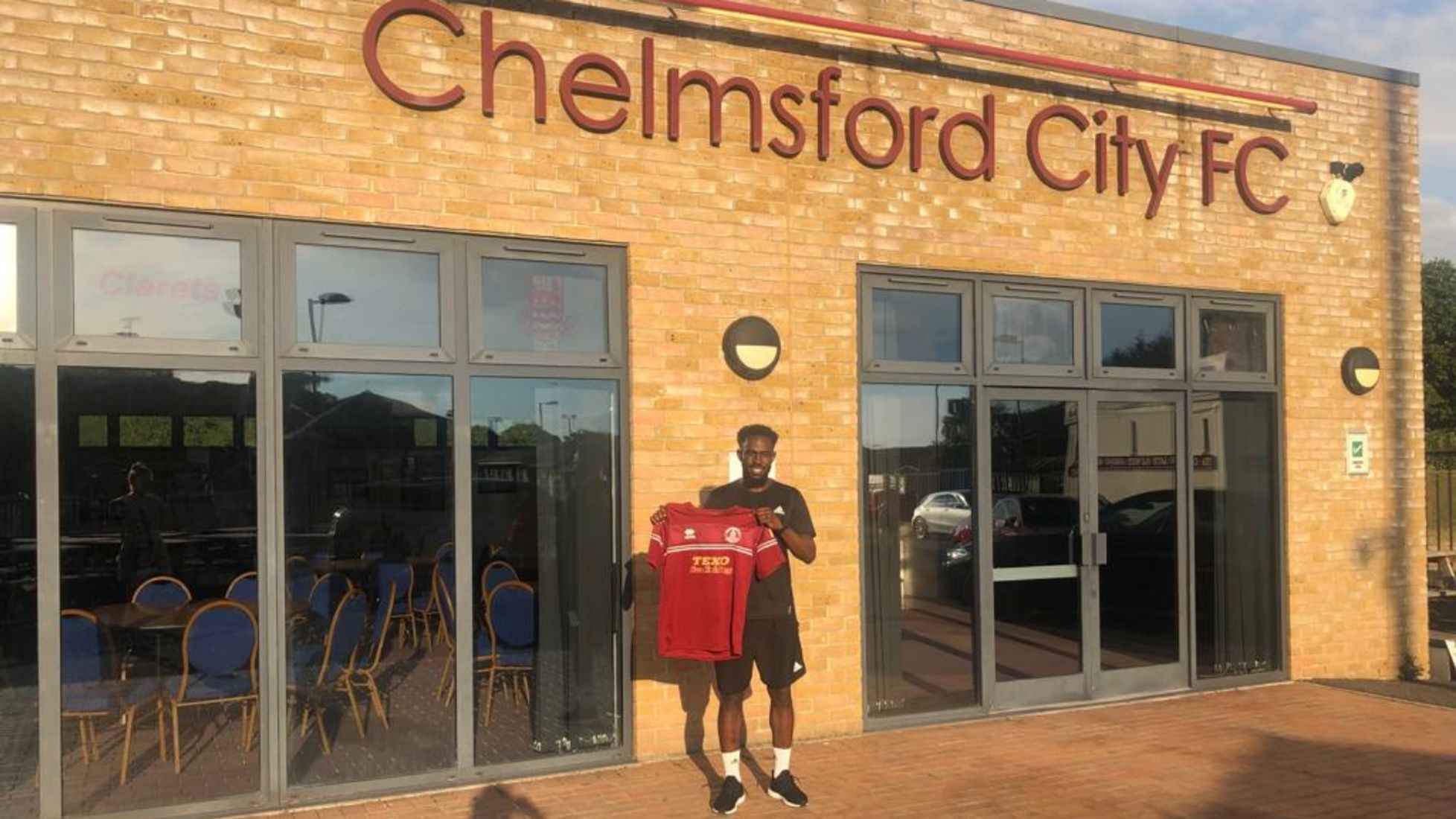 Chelmsford City is delighted to announce that midfielder Henry Ochieng has joined the club from local rivals Billericay Town.

Ochieng, 23, came through the academy at West Ham United and then moved to Leyton Orient on a scholarship in 2015. While at the O’s he made 14 appearances, with several starts in League Two.

Then after spells in non-league football with Braintree, Welwyn Garden City and Wingate & Finchley, he joined League of Ireland Premier Division side Cork City, and Ochieng went on to make 19 appearances for them. He returned to England to sign with Watford U23s , before coming back to the non-league game with Hemel Hempstead and Billericay, with whom he ended last season.

Manager Robbie Simpson commented upon his latest transfer, “Henry trained with us a while ago and he really impressed so we wanted to keep tabs on him. He ended up signing with Billericay and after speaking with their coaches, although the team struggled, he was a shining light.

“While at Watford and in his younger days he was a defensive midfielder but he has moulded himself into a more all round player these days. He’s got good energy, good legs, very confident on the ball and he’s got a bit of bite in the midfield that will complement our midfield well. We’re really delighted to bring Henry on board and we’re looking forward to working with him.”

Henry Ochieng spoke to www.chelmsfordcityfc.com regarding how the move came about, his position on the field and his footballing career so far, “I’ve known the gaffer for just under a year and we got in contact again during pre-season to try and find that missing jigsaw piece in his squad. He knows how I like to play and I can play in different systems, so it was an easy decision for me.

“I am predominately a centre defensive midfielder who breaks up play and reads the game but I can also play higher up the pitch to create things.

“My experience at Leyton Orient was great. I joined Orient after being a schoolboy at West Ham and I quickly found myself in and around the first team at a young age and then making my league debut at 17. I’ve gained valuable experience in the leagues and at various teams that have prepared me for all types of tactical situations.

I”’m excited for the journey ahead with Chelmsford this season and I look forward to what this club can achieve!”

All at Chelmsford City wish Henry the best of luck in his time with the club. 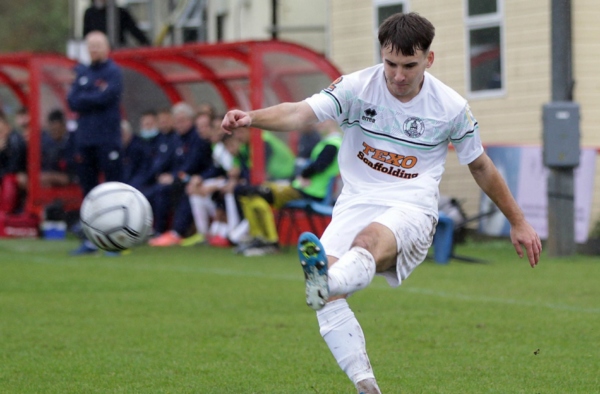 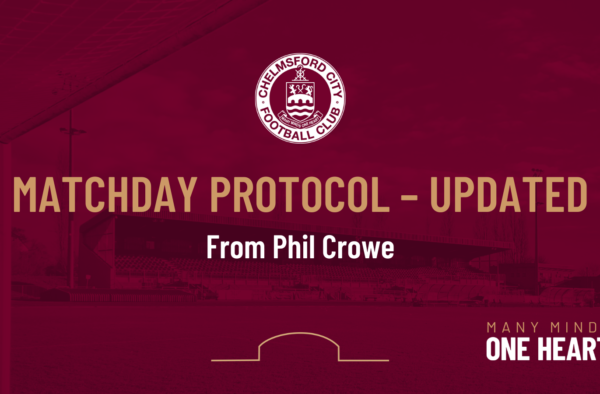