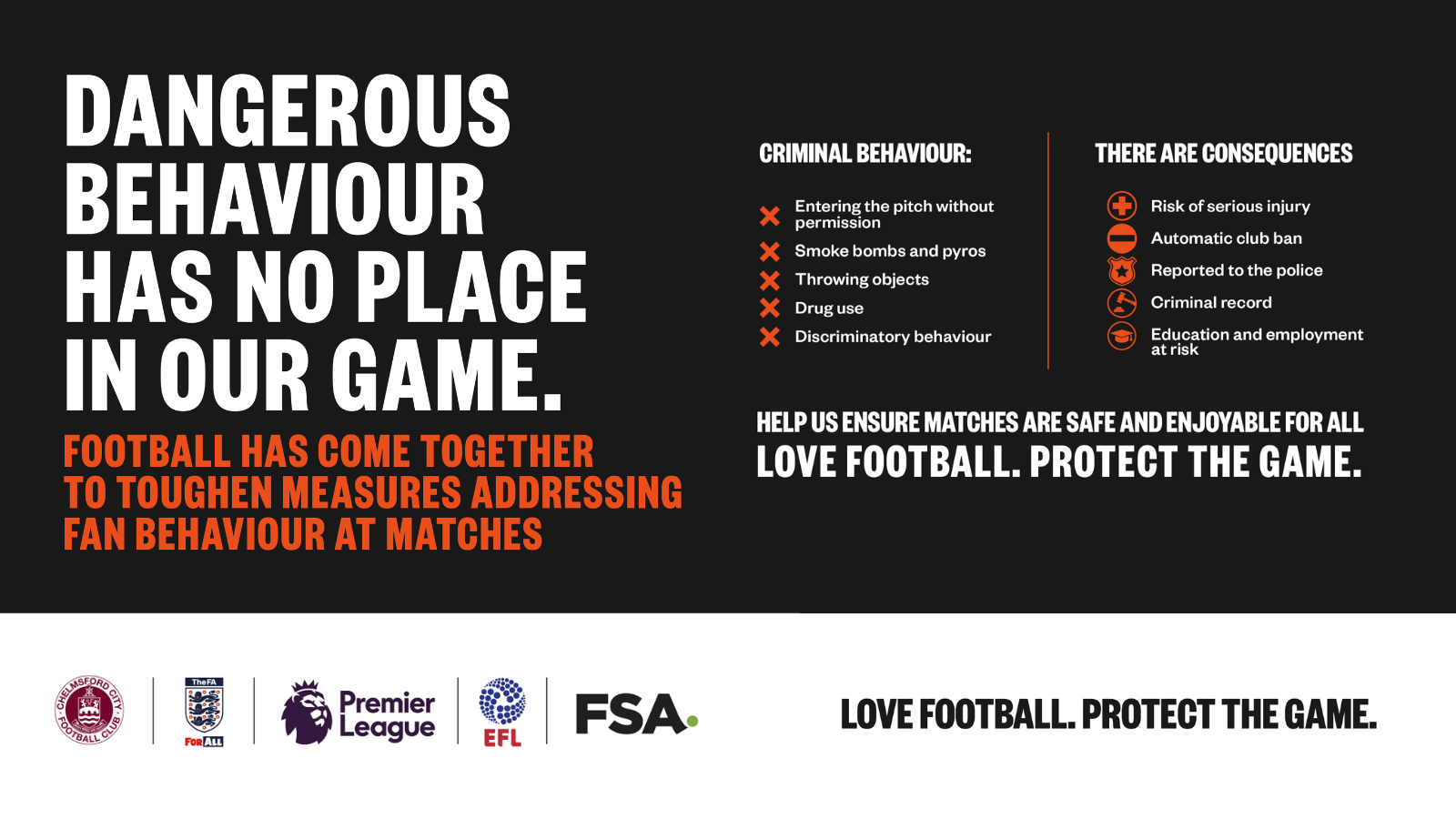 Chelmsford City FC is supporting an all-football approach to ensure that every football fan feels safe attending matches. As we commence the new season, we’re backing the introduction of strong measures across football to tackle antisocial and criminal behaviours within football grounds. This includes entering the pitch without permission, carrying or using smoke bombs or pyros and throwing objects onto the pitch, as well as discriminatory behaviour and taking drugs. All of these actions are illegal, dangerous and have no place in our game.

For everyone’s safety, all clubs will report anyone carrying out these offences to the police. Prosecution by the police can result in a permanent criminal record, which could affect your employment and education, and in some cases, result in a prison sentence.

Anyone who enters the pitch without permission or uses smoke bombs or pyros will now receive an automatic club ban. This could also now apply to the parents or guardians of children involved in these activities.

These measures reflect the seriousness of the risks to fans, volunteers and staff – pyros can burn at 2000 degrees Celsius and can cause life-changing injuries, burns and potentially fatal asthma attacks. Entering the pitch endangers everyone because it’s impossible to tell the difference between a celebrating fan and a violent attacker. That is why the pitch must remain a safe space for players, and the stands for supporters.

This season, the Clarets are supporting the FA, National League System Clubs and Leagues and the Football Supporters Association to make football a safer and more welcoming environment, by cracking down on dangerous behaviour that can put fans, players, staff and match officials at risk.

We ask our supporters to come together to show that those who commit these illegal acts do not represent the majority of supporters. 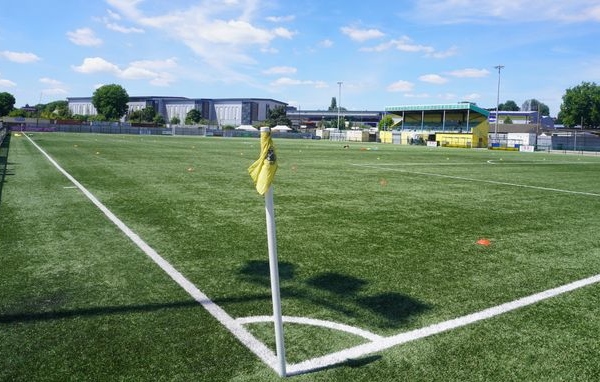 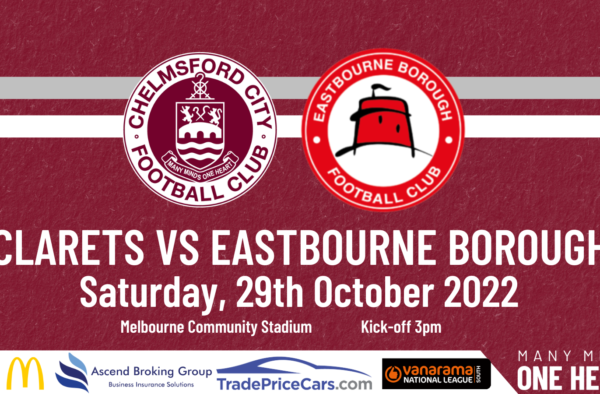