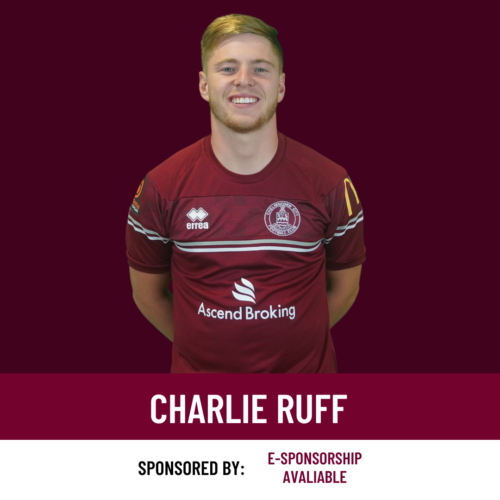 Charlie joins from Isthmian Premier side Hornchurch, who he joined from Potters Bar in October 2020. He had a successful spell at the Urchins, winning the FA Trophy in 2021, and then reaching the playoff final last season. He also played a significant impact in Hornchurch’s FA Trophy final win v Hereford. After coming on as a substitute in the 59th minute, he scored the equalising goal from close range in the 75th minute and then he produced an outrageous piece of skill on the touchline to play a part in setting up Liam Nash’s 86th minute go-ahead goal in an eventual 3-1 win. Charlie has also played for Hertford, Broxbourne, and Wingate & Finchley so he has a solid level of experience in the non-league game.