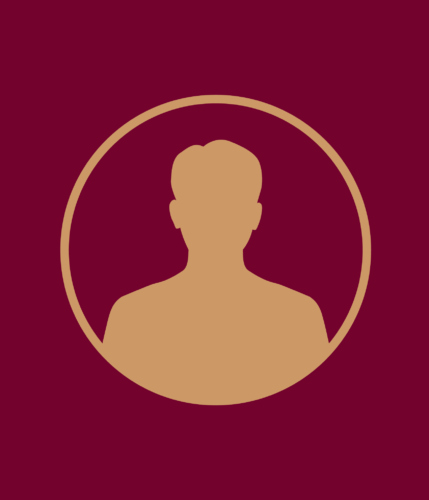 Ochieng, 23, came through the academy at West Ham United and then moved to Leyton Orient on a scholarship in 2015. While at the O’s he made 14 appearances, with several starts in League Two. Then after spells in non-league football with Braintree, Welwyn Garden City and Wingate & Finchley, he joined League of Ireland Premier Division side Cork City, and Ochieng went on to make 19 appearances for them. He returned to England to sign with Watford U23s, before coming back to the non-league game with Hemel Hempstead and Billericay, with whom he ended last season. He also has a bit of international experience as well. Eligible to play for Kenya via his parents, Henry was called up to their national team for an African Nations Cup match v Sierra Leone but unfortunately, the match was cancelled. He did play for Kenya U23s however v Mauritius in 2018 in the qualifying for the U23 African Nations Cup.