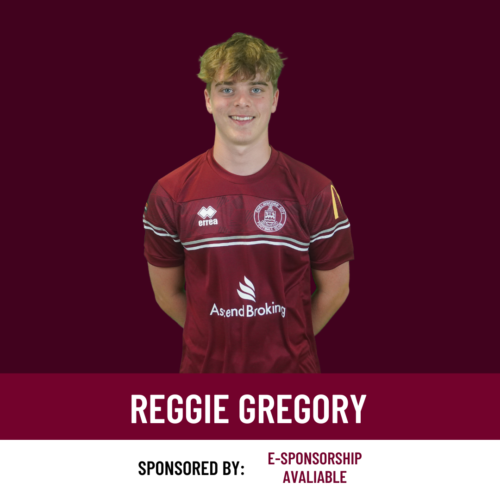 17-year-old striker who has come through the club’s successful academy side. He became the club’s then second youngest player when he came on as a substitute against Chippenham in November 2020. He moved on loan to Brightlingsea Regent in September 2021 and scored his first senior goal in a defeat at Folkestone. His grandad Harry Gregory played for City in the 1970s as well as Aston Villa, Charlton, and Orient. He scored his first City goal with a strike against Concord Rangers in December 2021.