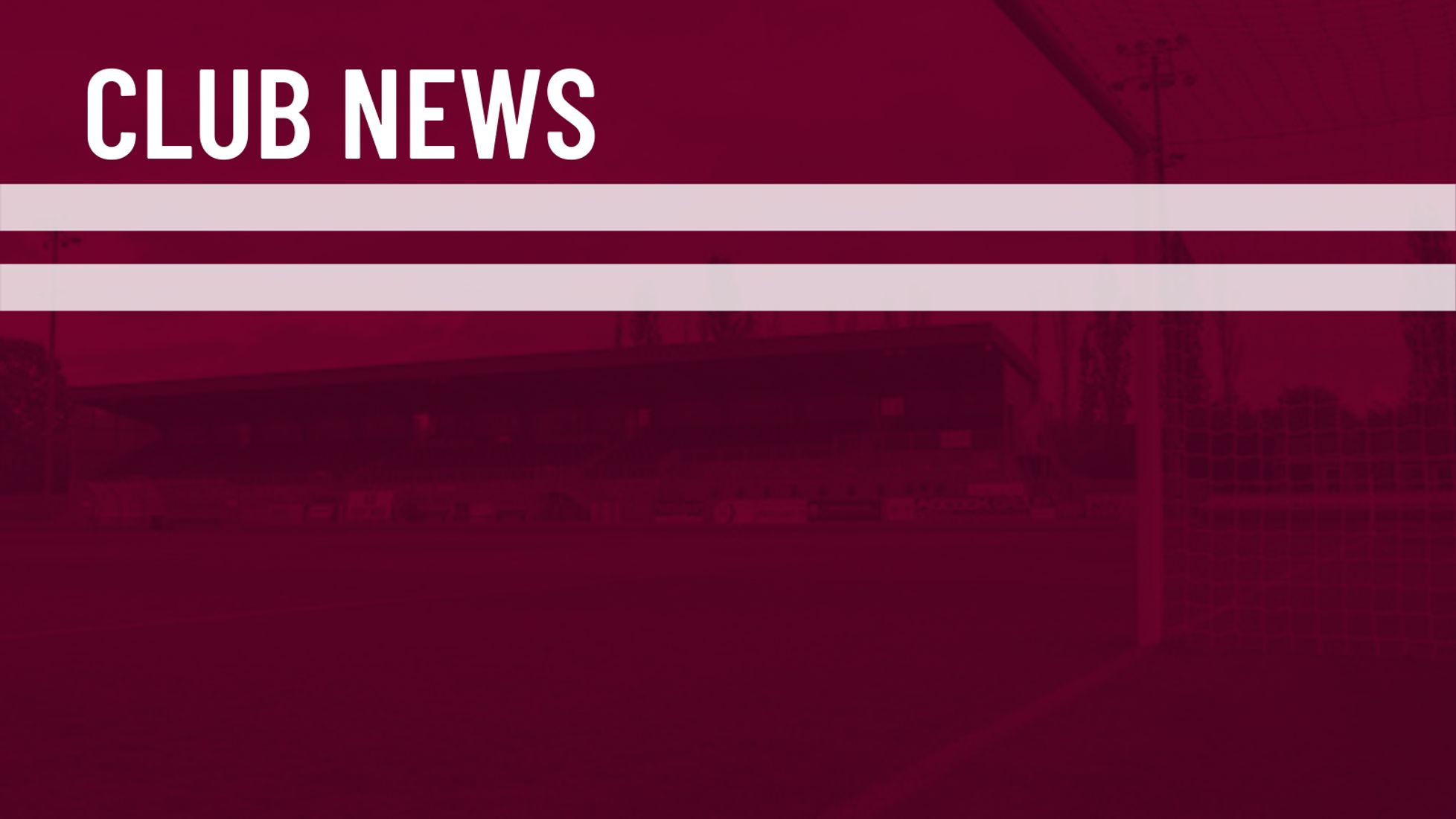 Chelmsford City is delighted to confirm that a reserves side will play in the non-league pyramid next season.

The Reserves will play in the Premier Division of the Essex and Suffolk Border League.

The Premier Division is the highest of four divisions in the Essex and Suffolk Border League and sits at Step 7 of the non-league system.

Speaking on the Reserves, Chelmsford City Manager Robbie Simpson said: “It’s fantastic news regarding the Reserves and the division we’re starting in.

“I know there has been a lot of people working hard to get us playing in the highest division possible – to be going in at Step 7 is really, really good.

“Obviously, we’d like to be as high as possible and it’s a great entry level for us.

“Steve Shore, in particular, has worked incredibly hard to make it happen and I think it’s great for the Football Club.

“We haven’t just got a Clarets10 vision on paper and people aren’t just talking about it, things are actually getting done now.

“It’s important for the Football Club that these things get done and the pathway is taking shape nicely from the younger side through to the Academy, now with the Reserves as a stepping stone towards the First Team; the pathway is now there and clear for everybody to see.

“It’s fantastic for the future of this Football Club and it’s so, so pleasing. Well done to everyone involved, we’re really looking forward to the new season.”

The Club would like to place on record its thanks to the other clubs in the Essex and Suffolk Border League for allowing our reserves side to join.

Further details on the Reserves will be released in the coming days following the decision from the league to allow the side to join at their AGM last night. 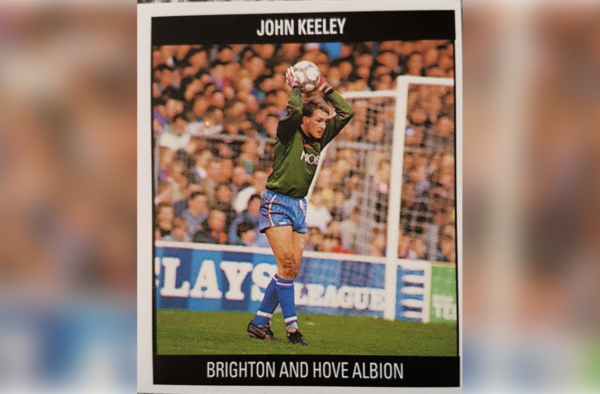 Brian Jeeves and David Selby take a look back at the career of popular Chelmsford City goalkeeper, John Keeley.… 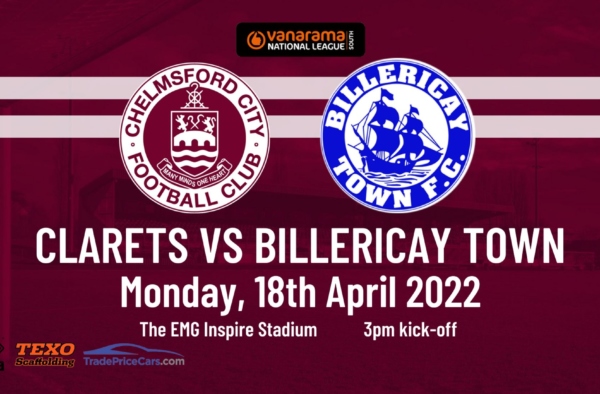