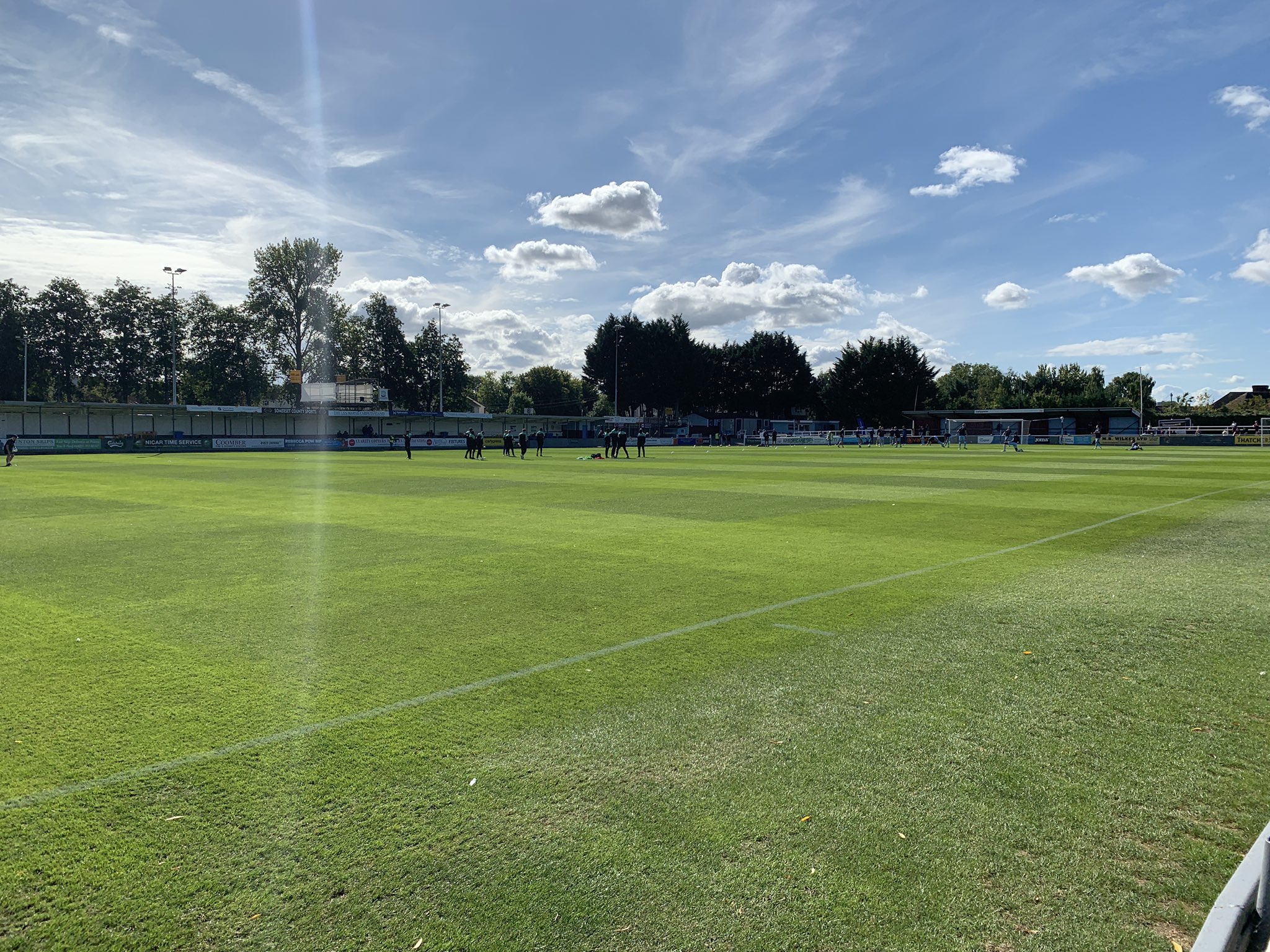 Chelmsford City continued their unbeaten away record in the Vanarama National League South with a battling draw away to league newcomers Taunton Town. The game was fairly even throughout with both teams having mainly half-chances to break the deadlock. However, City may be thinking they could have won it as they finished the game very strongly and Simeon Jackson could have struck the winner but he headed Kai Yearn’s cross wide in second half injury time.

It was the longest journey of the league season for Chelmsford City and it certainly felt that on the way down as the travel time clocked in at almost 6 hours from Essex due to road closures on the M4 and diversions. This also caught division rivals Ebbsfleet out on their way to Hungerford as they only arrived in Wiltshire at 3pm. City arrived at 2pm so no delay to the kick-off was required and City started the game brightly. A good cross from the left-wing by Eduino Vaz was headed away only as far as Charlie Ruff but his effort was easily saved by on-loan Southampton keeper Jack Bycroft. Ruff had another decent early chance as Jamie Yila’s cutback was fired towards goal but Jay Foulston made a crucial block near the goal-line for the Peacocks.

Taunton then began to feature in an attacking sense and captain Nick Grimes, brother of Swansea City midfielder Matt Grimes, headed just over the bar from a free-kick, which was given away by Cameron James who was booked, meaning the City defender has now totted up enough cautions for an upcoming suspension. The home side were content to sit back and frustrate the visitors and the second half descended into a defensive battle with both sets of centre-backs winning their headers and getting in the required blocks.

City manager Robbie Simpson would have been the happier of the two managers at the break as they were now shooting down the slope in the second-half but once again the game lacked tempo and fluidity on a rather warm late September afternoon. The pitch was lush and although looked good was perhaps left long to deny any passing rhythm from both sides, especially as the pitch was cut straight after the game.

Robbie Simpson was planning a triple sub but his plans had to be quashed when Dave Winfield went down and although he played on momentarily, he went down again a second time and City’s influential captain was replaced by Jazzi Barnum-Bobb. This meant that Cameron James went to centre-back and these enforced changes resulted in Taunton having their best spell of the game. Ovie Ejeheri made his only save of the game when Ollie Chamberlain shot from 30 yards and then after a cross from the left was headed away by Cameron James, it only went as far as full-back Joe Budd but his volley whizzed over the bar.

However when winger Khale DaCosta went off with cramp, the introduction of teenage Cambridge United loanee Kai Yearn changed City’s impetus in the final quarter of an hour. A few enterprising runs from Yearn and fellow sub Tom Blackwell provided opportunities for City but the required quality of cross or shot was not forthcoming. Also Taunton’s backline was standing firm with the trio of Grimes, Wannell and Foulston hard to bypass.

6 injury time minutes went up on the electronic board and this seemed to produce late motivation for City. In the first of those 6 minutes a quick throw-in was crossed in by Kai Yearn but City’s top scorer Simeon Jackson couldn’t flick his header enough and a presentable chance went wide. A flurry of late corners pinballed around the box with Jackson having another header just over and the home side were definitely hanging on at the end but City had to settle for a point.

Another point on the board after a long journey and the way City were clapped off by Taunton’s supporters seem to point towards the fact that City had earnt the respect of the crowd and impressed them with their performance. Taunton’s impressive home run continued and they are now unbeaten in 23 league games at home, with their last defeat being 1-0 to Met Police on 21st August 2021.

City now progress to play another promoted side away from home in the shape of Farnborough on Tuesday 27th September, 7.45pm kickoff.

Player of the Match: Ade Oluwo 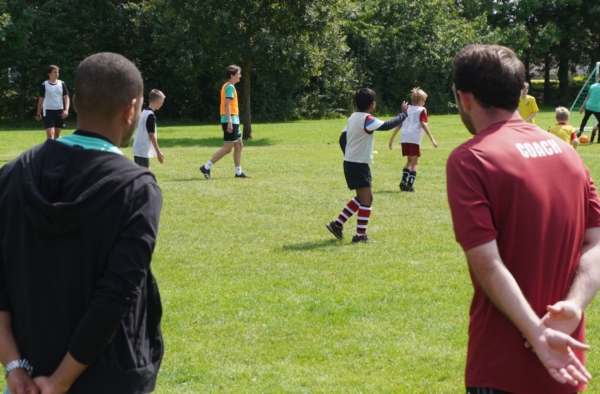 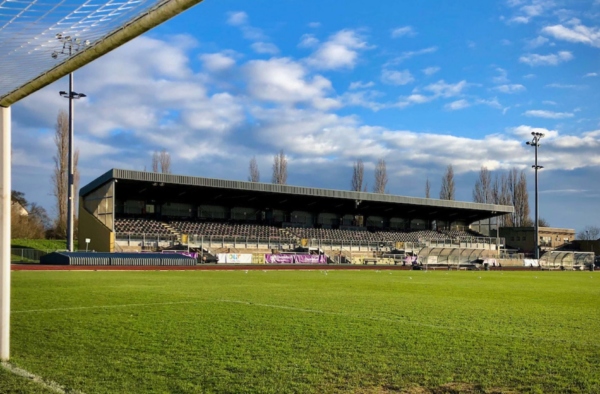