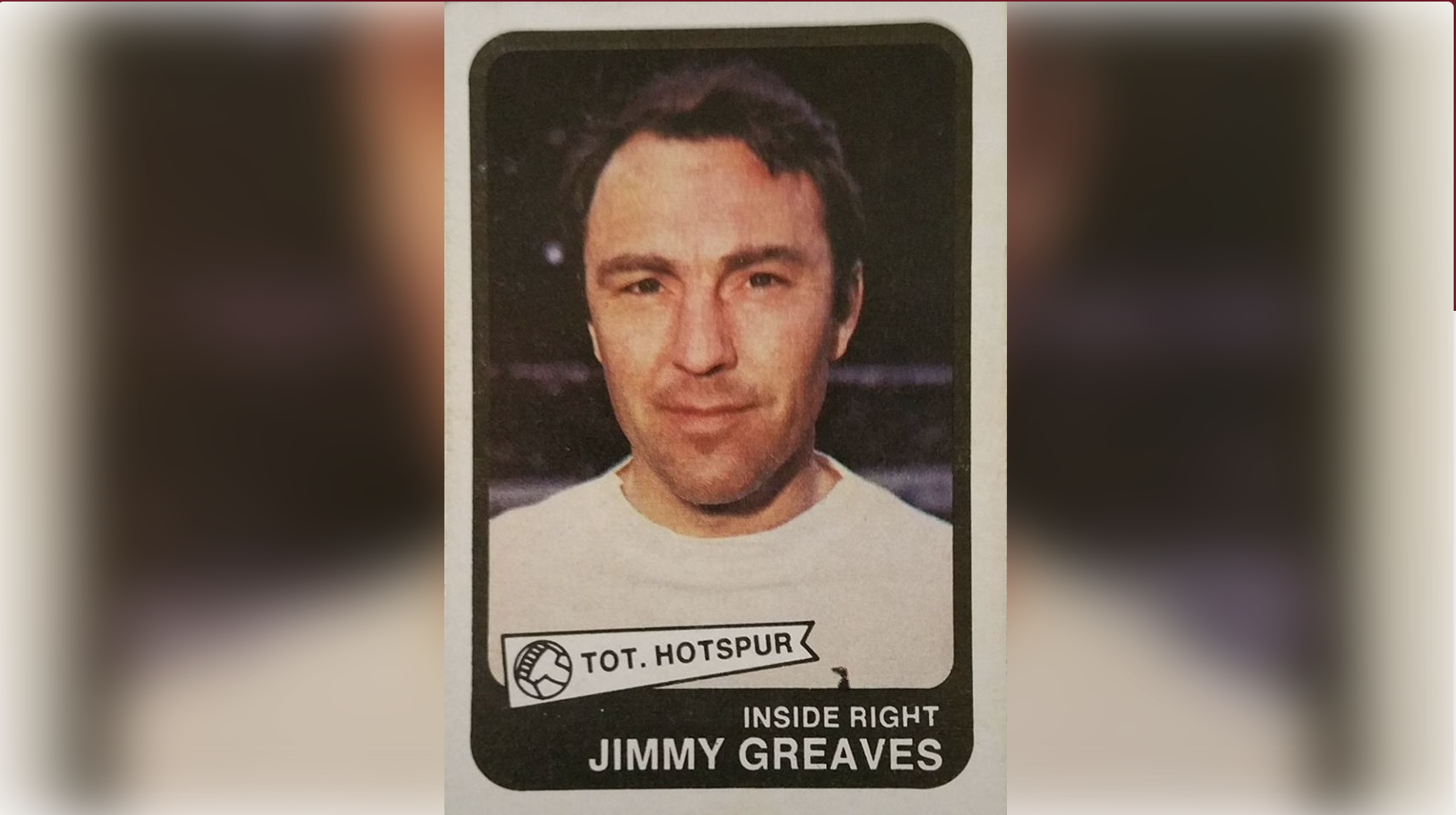 In the first of our ‘Throwback Thursday’ series we feature legendary England and one-time Chelmsford City striker, Jimmy Greaves.

Jimmy Greaves was without question one of the finest forward players this country has ever produced.

JIMMY Greaves was without question one of the finest forward players this country has ever produced.

After bursting onto the scene as a 17-year-old at Chelsea, Greaves went on to represent AC Milan, Tottenham Hotspur and West Ham United as well as finding the net an incredible 44 times in 57 appearances for England.

Greaves played for the Clarets 38 times during the 1976/77 season, hitting a decent haul of 20 goals. However, despite his goalscoring antics, City finished twentieth in the Southern League Premier Division and were relegated!

The card featured is from Jimmy’s successful spell at Spurs and is on of the A&BC series.

You can discover more about the history of Chelmsford City Football Club in the excellent magazine ‘The Chelmsford CIty Historian’ by David Selby (£2:50) Follow David on Twitter: @SelbyDavid 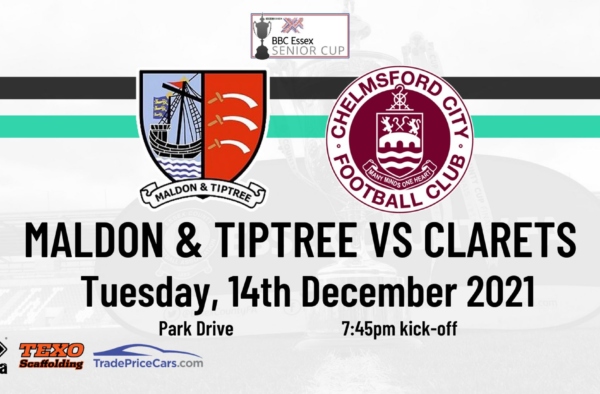 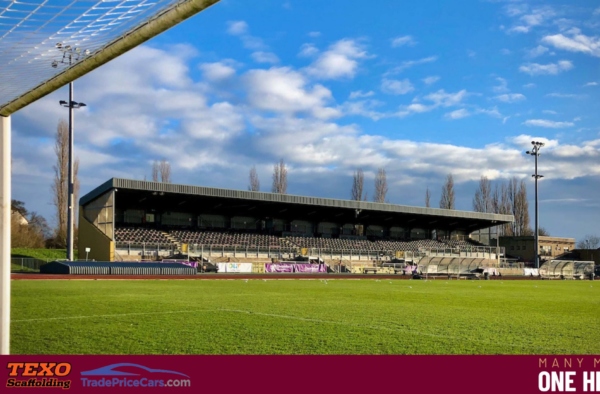