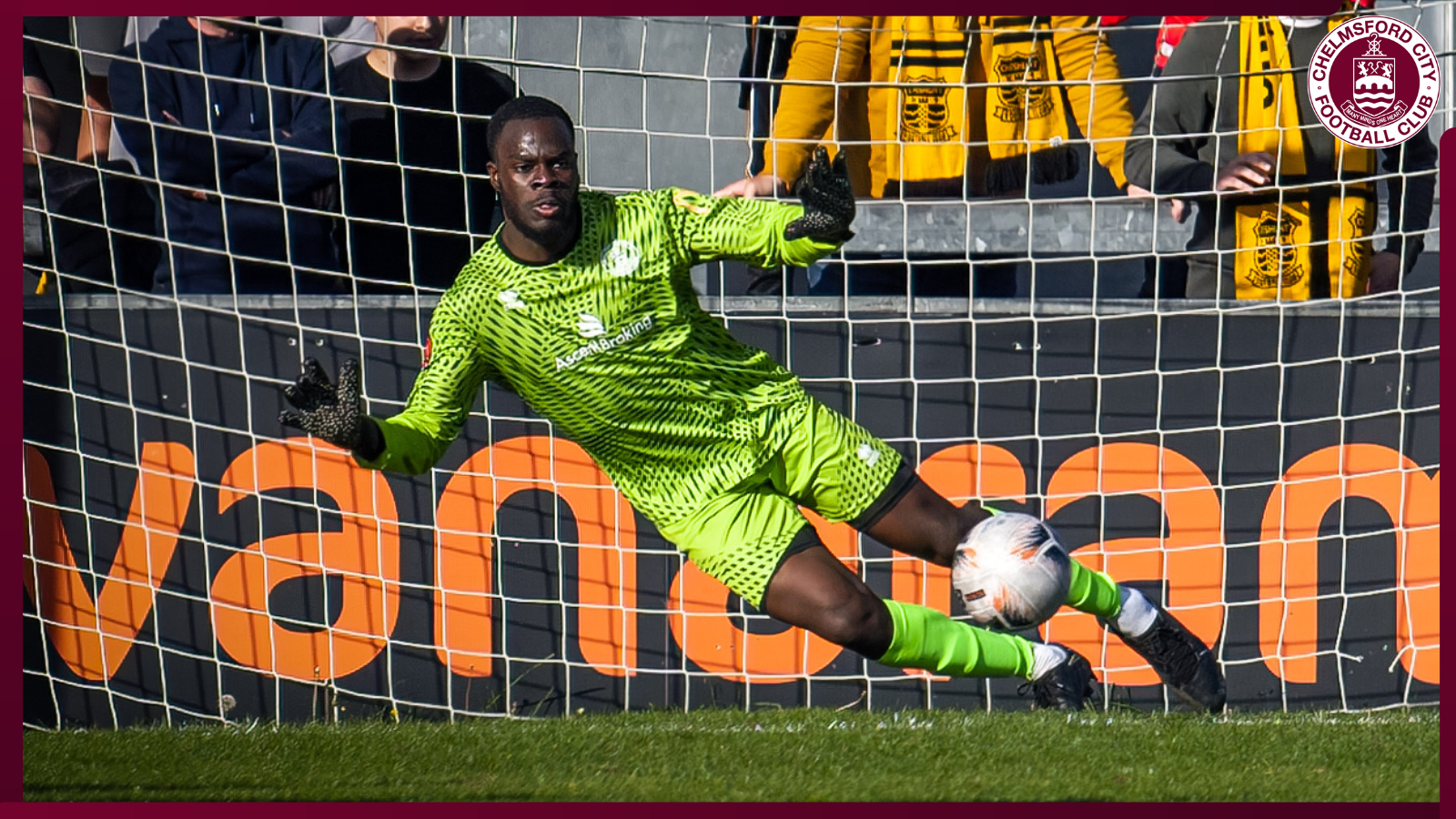 Since joining on loan in July, Ejeheri has gone on to become a fan favourite amassing 25 appearances across games in The Vanarama National South, The Emirates FA Cup and The Isuzu FA Trophy. In that time, Ovie has kept 12 Clean sheets conceding just 14 goals as well as producing a number of outstanding performances seeing him sweep a number of Player of the Match and Team of the Week accolades, while also collecting the Clarets Player of the Month Award for November.

Robbie Simpson spoke on Ovie’s time at the club, reflecting on what he’s achieved in his spell in Chelmsford as well as how much he has developed in his time in Essex.

“We really thank Arsenal for trusting us to help Ovie develop, and I think we have done our job in that respect. ”

“Ovie’s been absolutely fantastic for us and has helped us get the points we’ve got this season. We’ve got essentially the best defence in the league this season, barring obviously Taunton who have games in hand on us. That’s down to the whole team and largely down to him keeping the ball out of the net when we’ve needed him”

“A huge thanks to Ovie, it’s been a pleasure to watch his development from his first training session until now. He’s definitely going back to Arsenal a much better player and they [Arsenal] can sense that. They’re really thankful to us and I think that it’s only helped build on the good relationship we already have with Arsenal for future things that might happen.”

“Once again a big thank you to Ovie for his efforts for the club, and he will always be welcome back of course.”

Once a Claret, always a Claret. Thank you Ovie! 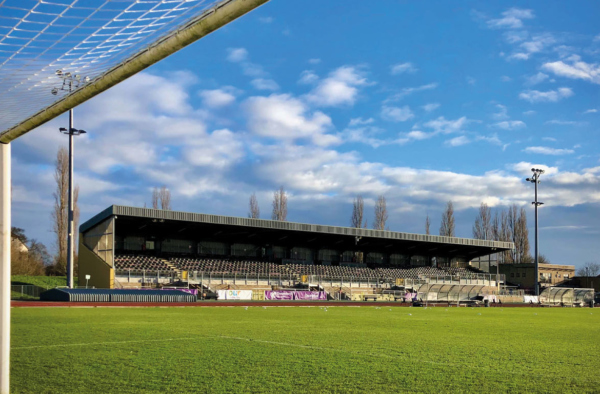 Consumption of Alcohol on Saturday 15th October vs Aldershot

By virtue of Aldershot Town’s National League status, this fixture is a Designated Sporting Event and therefore Alcohol cannot… 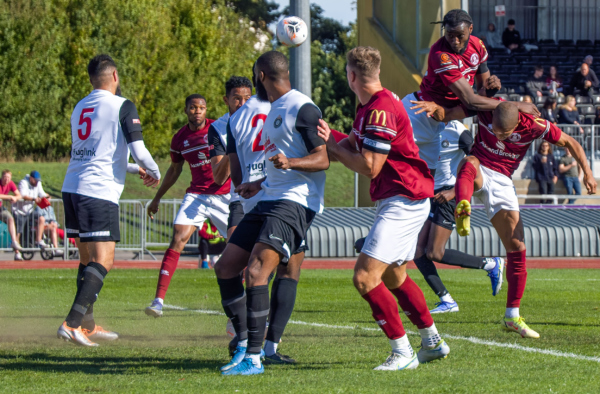