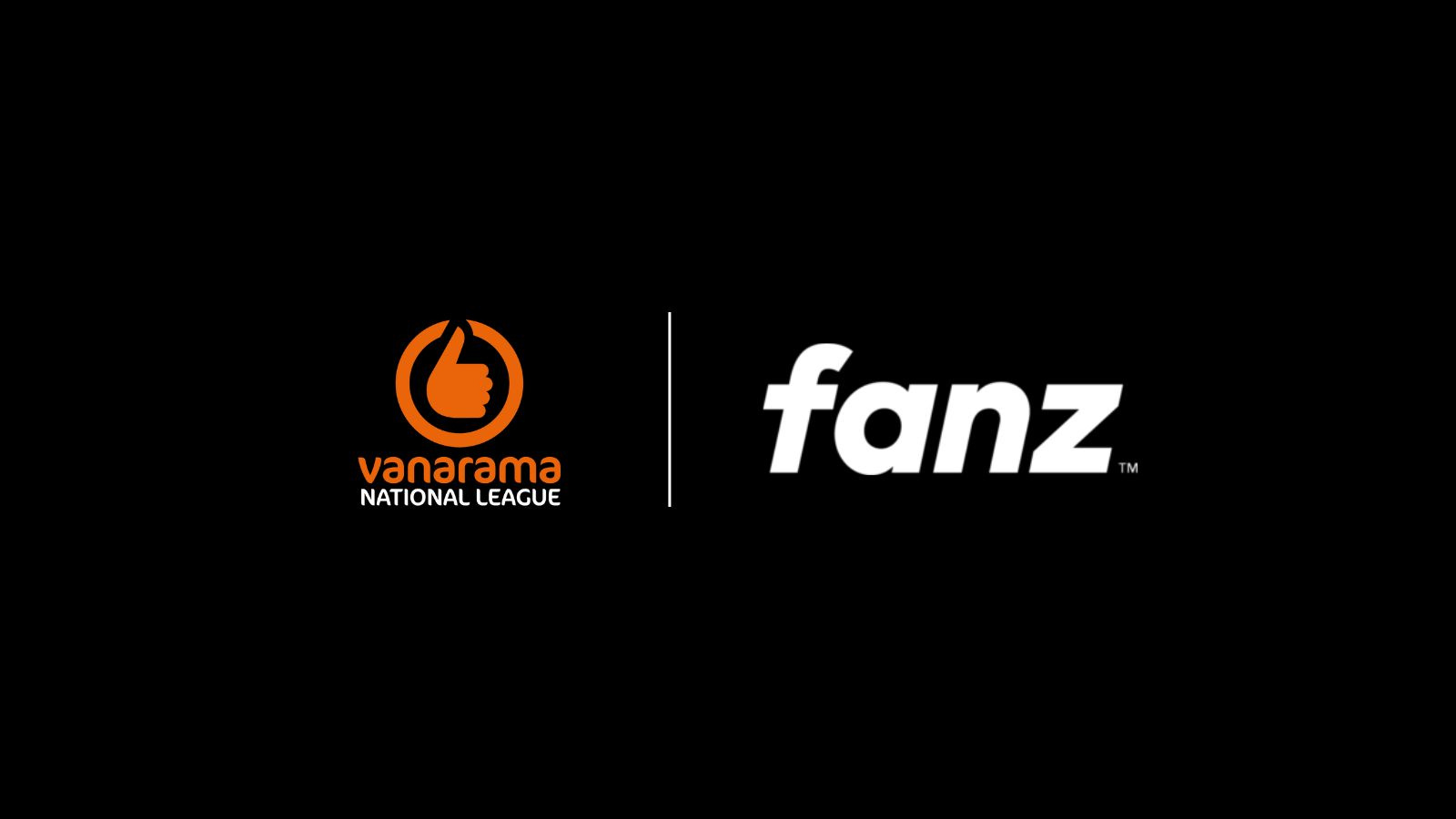 The Vanarama National League are delighted to announce a new sponsorship agreement with Fanz.com, who have agreed a deal to become The Official Web3 Sponsor of the league.

Fanz Technologies Limited are a British company who design and develop technology to create a deeper connection between football clubs, leagues and their fans.

The Fanz technology platform allows football clubs or leagues to issue a fan engagement tokens to verified fans, enabling fans to vote on club related matters throughout a season. The club or league collect actionable responses in real-time, visualizing the results before using the data to make more informed decisions that are fan-led.

Shahid Azeem Chair of the Commercial Committee at the National League said “The profile and audiences we get at the National League are phenomenal and we have spent the last few months exploring how to embrace emerging technology.  Fanz.com are a forward-thinking British technology company who we are excited to work with to deliver value through exploring new technologies to serve fans and
clubs in the league”

Sam Jones, founder of Fanz, said “Every fan has an opinion about their club and how it should be run. That is nothing new. These voices are all too often not heard,
aggregated, or acted on. If these fan voices could be collected on demand, analysed in real-time and used to make decisions by the club – that would be a real
advantage to a club, true fan engagement.

“Through Web3 technology, this is what we can deliver to clubs, new levels of fan insight and revenues. Any club in football can embrace such technology without any
upfront cost or technology build. We look forward to sharing this with the clubs in the National League in the coming months.”

The sponsorship agreement which will see Fanz.com branding on the National League website and social media activation over the coming months 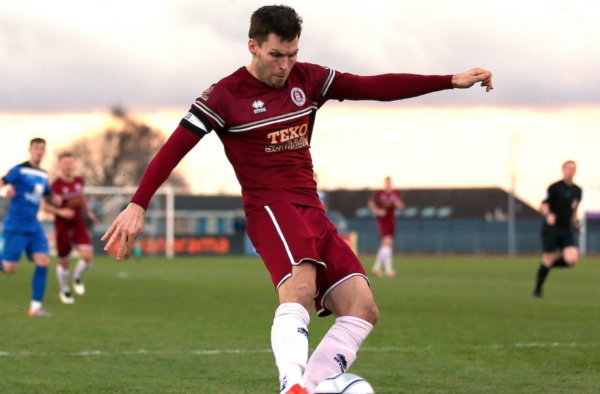 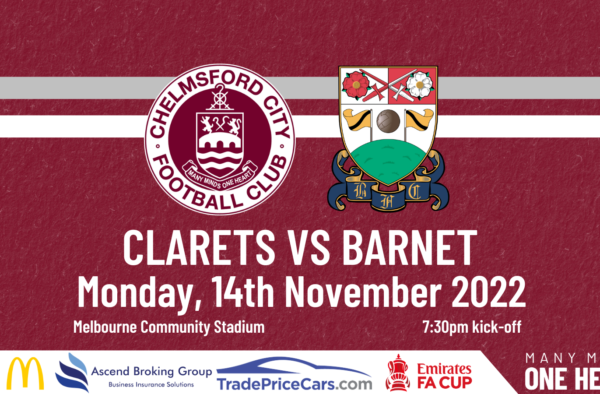