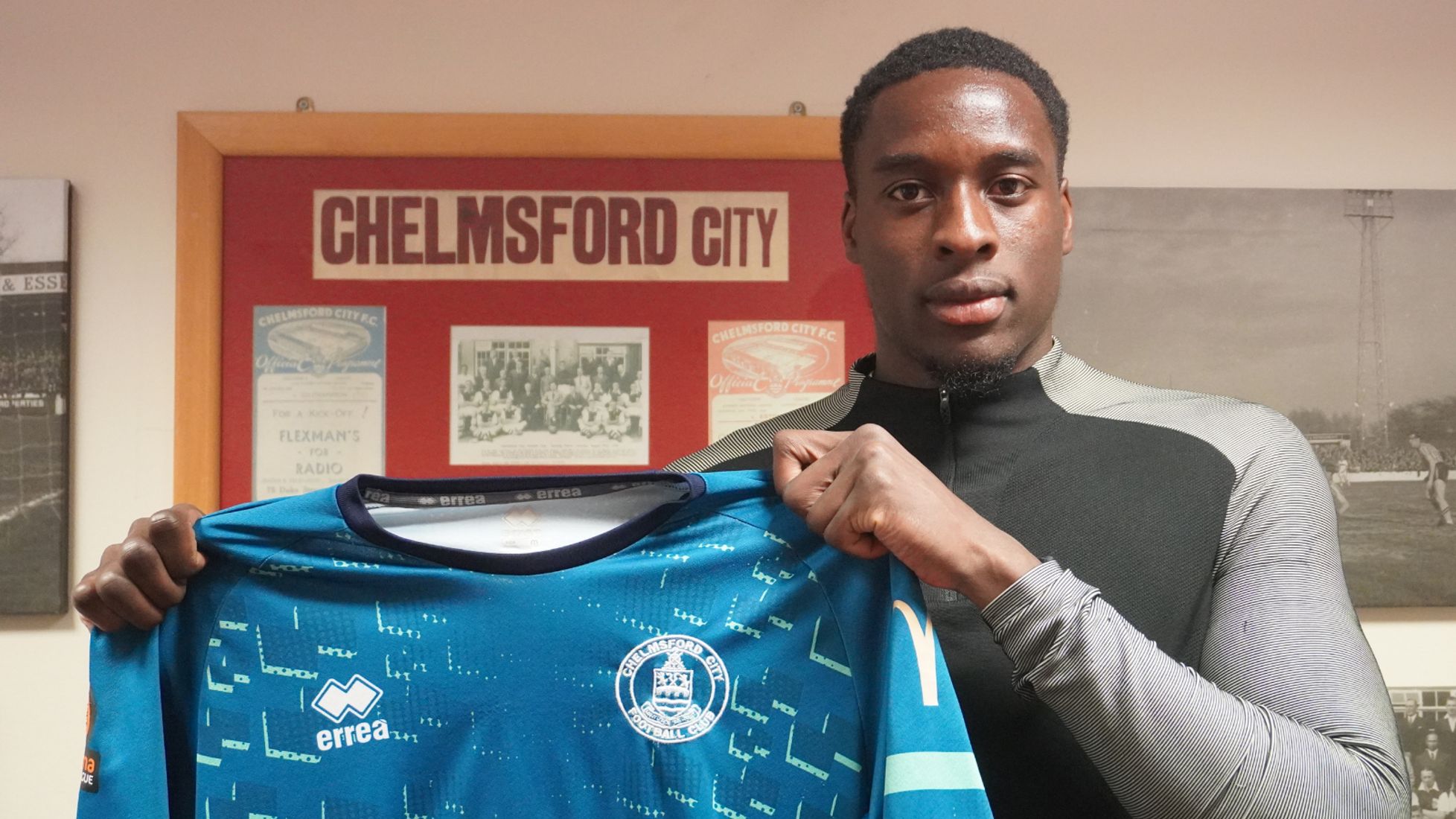 Having begun his youth career with Tottenham Hotspur, the Haringey-born ‘keeper moved to Barnet as an under-14.

In 2015, McKenzie-Lyle made his professional debut for the Bees, coming on as a substitute for John Akinde in an away defeat to Portsmouth after Jamie Stephens had been sent off.

While at the Hive Stadium, the goalkeeper enjoyed loan spells with Cockfosters, St Ives Town and Hayes & Yeading United before moving to Liverpool permanently.

Over two years, the 6’5” stopper made two Premier League 2 appearances for the Reds before joining his current club, Cambridge United.

Since 2020, the stopper has made five appearances for the U’s, four in the Papa John’s Trophy and one in Sky Bet League One.

Alongside his club experience, the 24-year-old has also made nine international appearances for Guyana, in which he has scored one goal.

The goal was a late consolation in a 3-2 defeat against Suriname, having scored a header from a free-kick in the final minute of second-half stoppage time.

“Obviously, with Jacob getting injured really late on just before the Dartford game, we’ve tried to move as quickly as we can to bolster that area.

“So, we’re really thankful to get Kai in with us, he’s a big presence and we hope that he can come and fit right in straight away and have a big impact on the side.

“He’s a good ‘keeper, he’s played a handful of games this season in the Papa John’s and in the league; he comes with great pedigree from his schooling at Liverpool as well.

“He’s played a handful of non-league games, too, so we’re really pleased to get Kai in and once again, thanks to Cambridge for their help.”

Welcome to the Clarets, Kai! 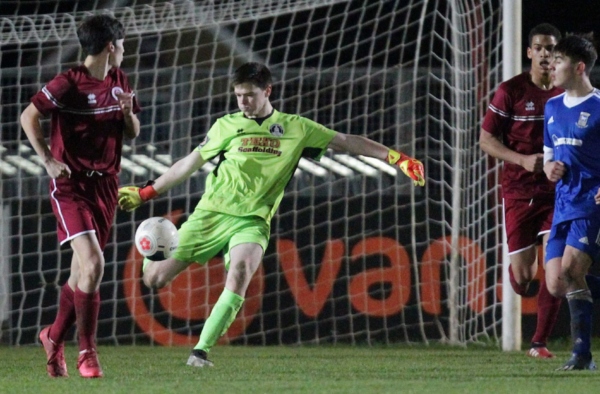 Get to Know… Sam Kingston 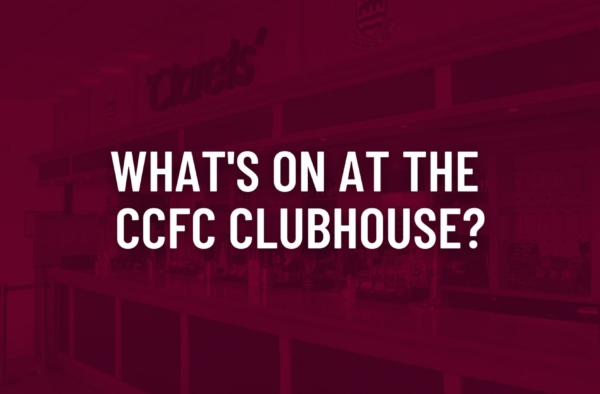