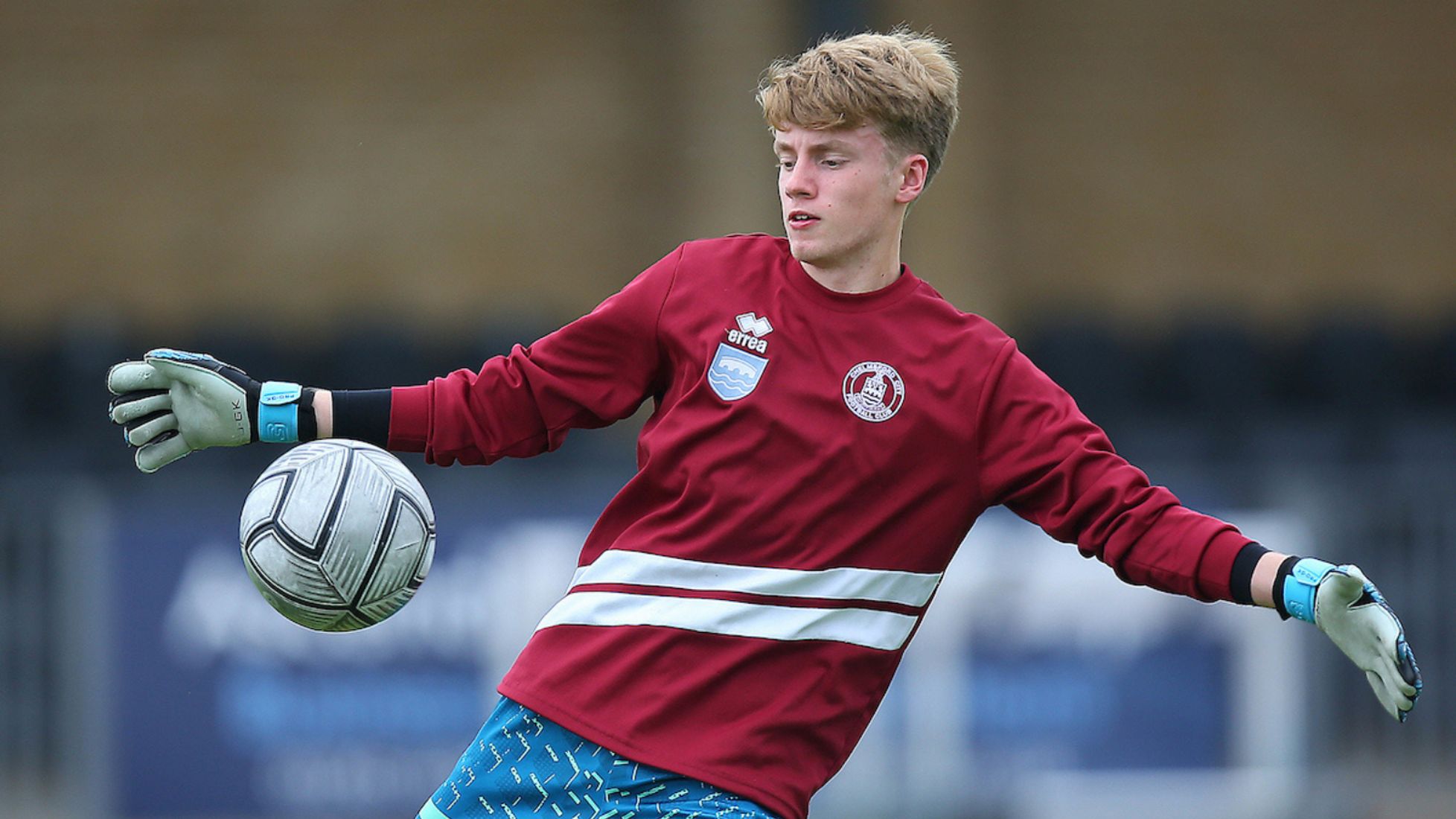 In a first versus second tie on the Moulsham High School 3G, a late penalty saw the spoils shared between the Academy and Concord Rangers.

With the game turning out to be an incredibly closely fought outing, it was Mickey Spillane’s side that shaded the opening 45 minutes.

The first chance fell for the visitors though, as a short back pass left a Beach Boys attacker in one on one, only for the effort to be lifted over Josh Woodrow’s goal.

Fola Adigun and Kennedy Mupomba would then have chances for City, both seeing efforts go narrowly wide, the former with a header and the latter with a curling shot.

It was Adigun who later gave the Clarets the lead, as a scramble in the box following a cross ended with the striker controlling well and drilling a low shot in.

Just a minute before the goal, Woodrow made a crucial save low to his right following a flick towards goal from a free-kick to maintain parity.

Before the half was out Woodrow was again on hand to come to the home side’s rescue, tipping a shot from inside the area onto the crossbar and over.

The second half would be even more closely fought than the first, with Concord enjoying a strong 15-minute period around the hour mark.

Two minutes on from a Tom Northwood clearance off the line, the away side took the lead from a corner as the cross was controlled and prodded in inside the six-yard box.

It would then be made a quick-fire double as Concord attacked in numbers and a well-worked move ended in the full-back drilling past Woodrow.

From there, the Academy grew back into the game and had to wait until one minute from full-time to get their reward.

Finn Wilkes drove into the box down the right and the resulting foul from the ‘keeper saw City get a late penalty, which Matijus Mikalickas dispatched calmly to share the spoils.

With the Easter holidays next week, the Academy are without another fixture until the second week of April.

On the 13th of next month, the Academy host Dagenham & Redbridge on the Moulsham High School 3G, with the kick-off at 2pm. 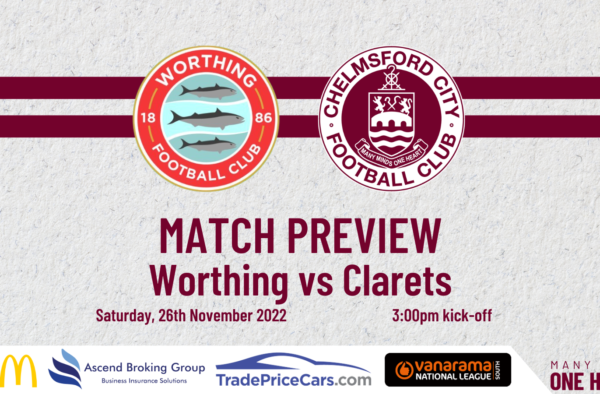