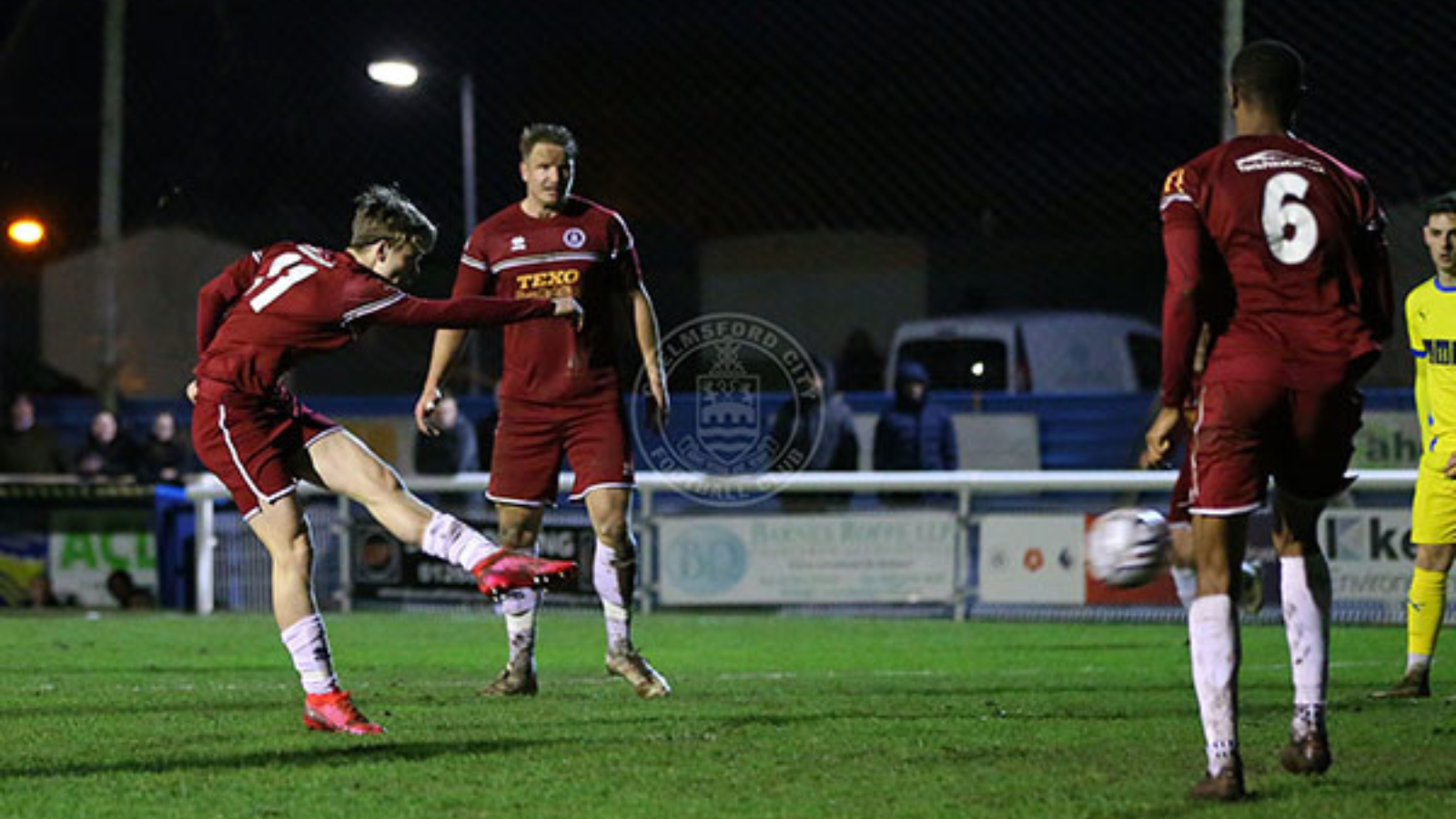 Chelmsford City can announce that young forward Reggie Gregory is joining Isthmian North side Hullbridge Sports on a youth loan.

Gregory, 18, has played for the club’s successful academy side and also scored a number of goals for the club’s reserve team in the Essex & Suffolk Border League last season. In terms of his first team involvement, he became the club’s second youngest player when he made his debut as a half-time substitute against Chippenham in November 2020 when he was just 16. He then joined Brightlingsea on loan, scoring against Folkestone in the Isthmian Premier.

Gregory has made 11 appearances for the first team, scoring his first goal for the club last December away against Concord Rangers (in picture above), which won the club’s goal of the season competition last season. Gregory made his first start for the club against Bath in January this year but injury hampered his minutes towards the end of last season.

Chelmsford City manager Robbie Simpson commented, “It’s important that Reggie continues his development and gets game time. We feel that Reggie is going to be a massive player for Chelmsford in the future but his opportunities have unfortunately been limited this season. We don’t want that to continue so we want him to be playing games and allow him to get as many minutes and experiences as possible in men’s football which will help him as a footballer and a person.”

This continues our pathway with Hullbridge Sports who have already Guy Norton on loan as well as Evan Payne on dual-registration.

In terms of the loan deal, Chelmsford City have a 24 hour recall option after the first 28 days of the loan.

Gregory could make his debut this Saturday when Hullbridge are at home against Witham Town, 3pm kickoff. 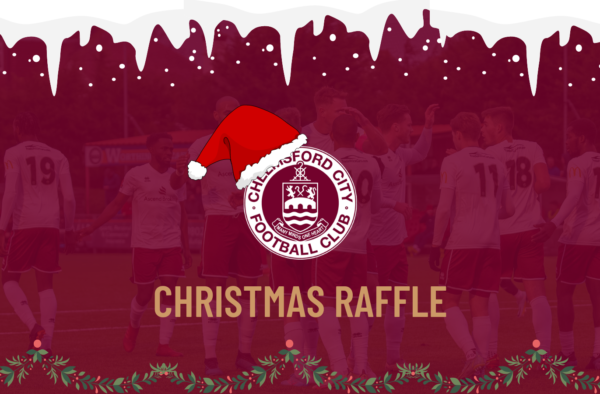 THE RETURN OF THE CCFC CHRISTMAS DRAW

The legendary Chelmsford City FC Christmas Draw is back, fancy taking home a £250 cash price or winning one… 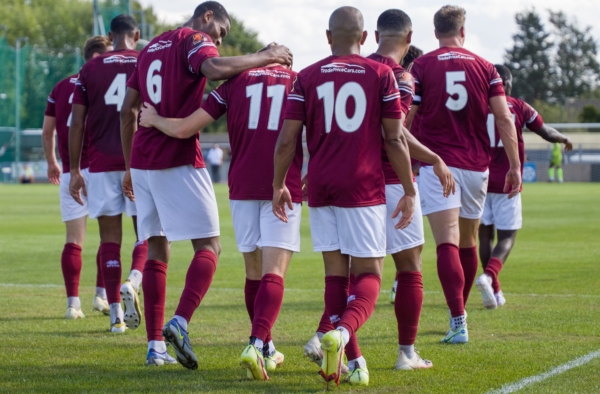 A long trip to Somerset and Twerton Park saw The Clarets go head-to-head with Jerry Gill’s men who, after…