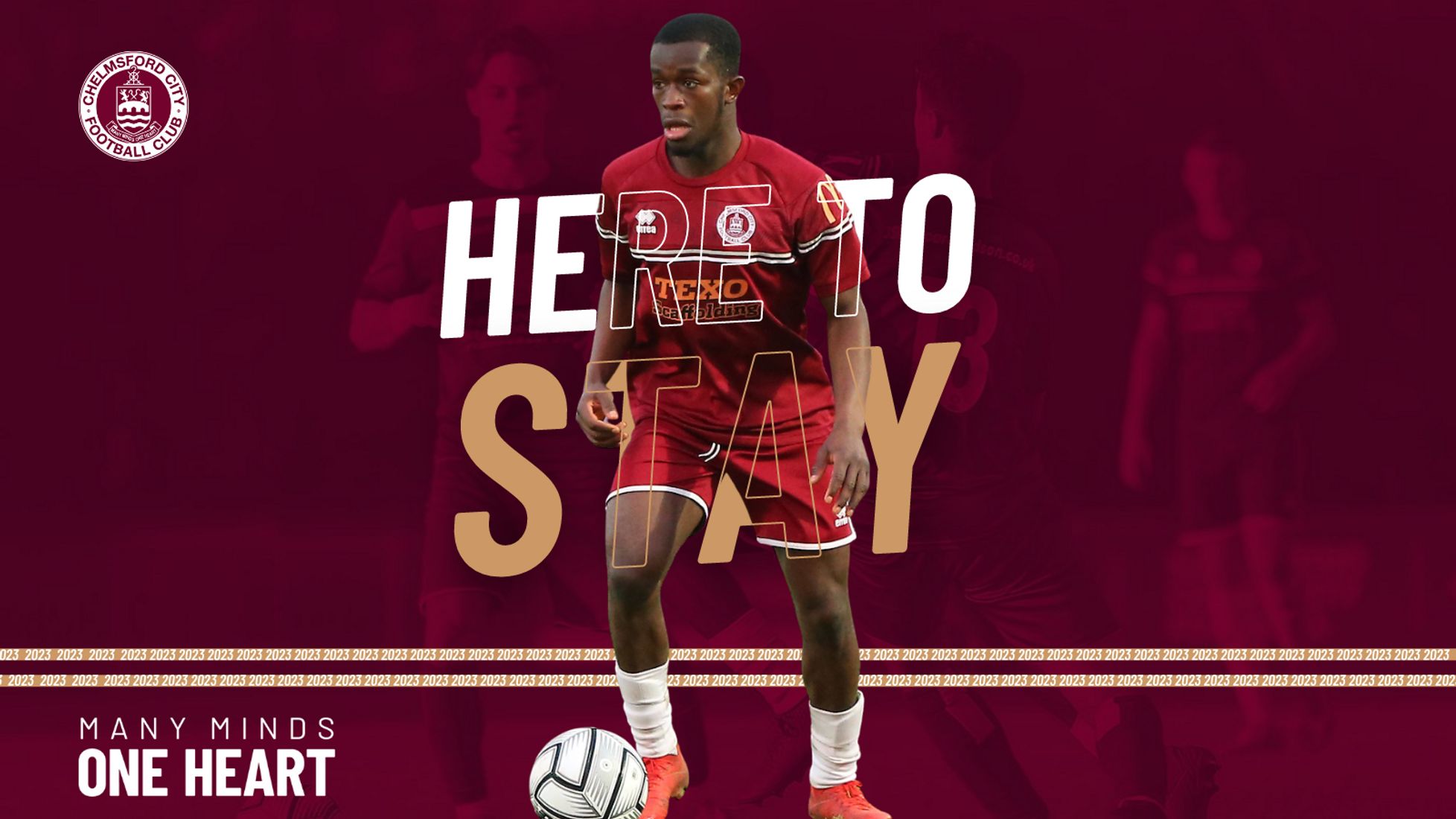 Chelmsford City is pleased to reveal that Eduino Vaz has signed a deal with the Clarets until the end of the 2022/23 season.

The 19-year-old left-back was registered for first-team action in early January, having shown his ability playing for Marc Stephan in the Reserves.

Since stepping up to City’s senior side, Vaz has impressed with his mature defending and marauding attacks from full-back.

Under Robbie Simpson, the defender, who was born in the West African country of Guinea-Bissau, has made four appearances in league and cup.

Speaking on Vaz’s new deal, the Clarets’ Manager explained: “Eddy came in not too long ago after being in our Reserves; we decided to make him part of our first-team squad because of how well he was training with us and how well he was playing in the Reserves.

“It was unfortunate for Guy that he got his chance in the First Team because Guy had Covid and Eddy’s performed ever so well.

“He’s only 19, he’s shown that he can perform at this level game after game and he’s only going to get better because he’s a great lad.

“We’re delighted that he’s committed to being with us longer term because that’s the plan for this club now, it’s to find players that we feel like have great potential to not only be a really good player at this level, but also play higher.

“It’s really, really important that Eddy is seen, and we’re really pleased that he is seeing the benefit of that and that we can help him do that.

“To have him for the next 18 months at least is superb for us and a real testament to what we’re all about; we’re really looking forward to seeing Eddy develop.”

An interview with the defender will be on ClaretsTV over the coming days. 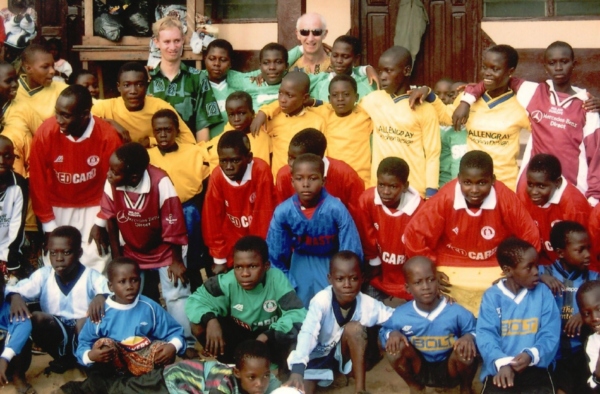 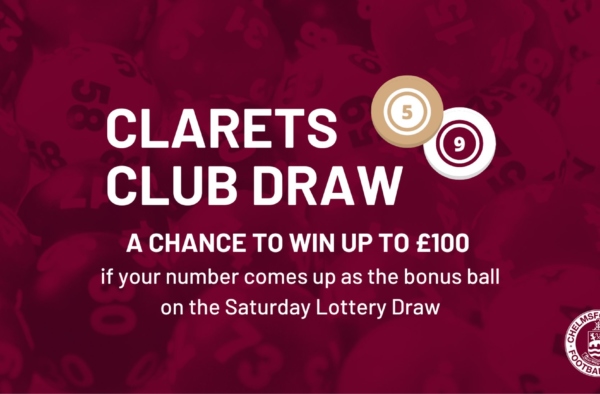