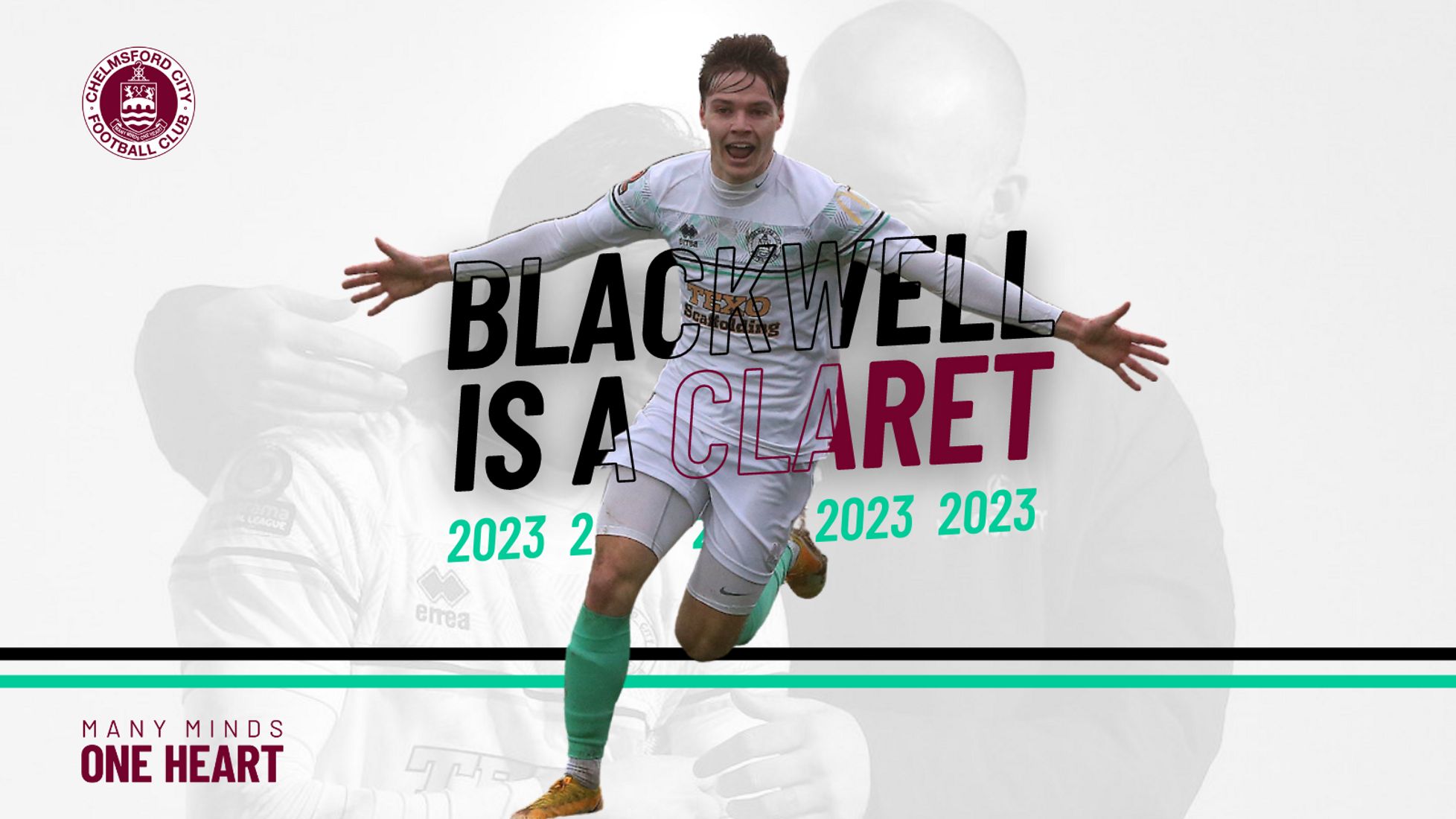 Chelmsford City is delighted to reveal that Tom Blackwell has put pen to paper on a new deal with the Club until the summer of 2023.

The 21-year-old striker has impressed for the Clarets so far this season, recently going on a scoring run of three goals in three games.

Blackwell’s first senior goal for the Club came in the 3-0 victory over Essex rivals Braintree Town on Boxing Day.

That goal was then quickly followed by his second and third in a City shirt, first against Concord Rangers and then in the home victory over Bath City.

Tom first arrived at the EMG Inspire Stadium during the summer of 2020, signing from Coggeshall Town – where he had been since the age of eight.

During his first season at the Club, the 21-year-old spent time out on loan with first Canvey Island and then Brightlingsea Regent before the campaign was brought to an early end.

Speaking on Blackwell’s new deal, Robbie Simpson commented: “This year for Tom was all about him proving that he can play regularly in the First Team, that was what this year was all about for him.

“In terms of age, it’s essentially an age that would be three years post-Academy in our model, and that third year post-Academy is all about proving you’re ready to be a first-team player.

“Tom’s certainly done that this season in multiple positions, whether it be on the wing, up front, as an advanced midfield player, as a wing-back.

“He’s proven in all of those positions actually that he can be considered as a first-team player.

“He’s obviously got a lot of joy recently playing down the middle and I thought he did very well on Monday night playing as an advanced midfielder.

“So, he gives us great options, he’s a great lad, he works so hard on his game and he’s got aspirations as well – not only for his time at this club and with this club to help us progress, but with his aspirations personally for his football future as well.

“He’ll give himself every chance and he’s certainly well deserving of this new deal.”

A full interview with the attacker will follow on ClaretsTV later today.

Congratulations on the new deal, Tom! 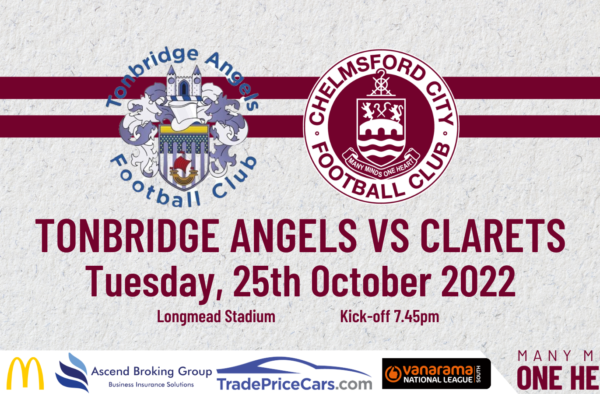 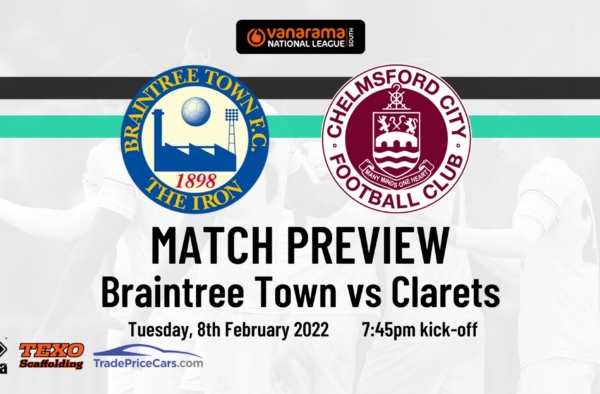