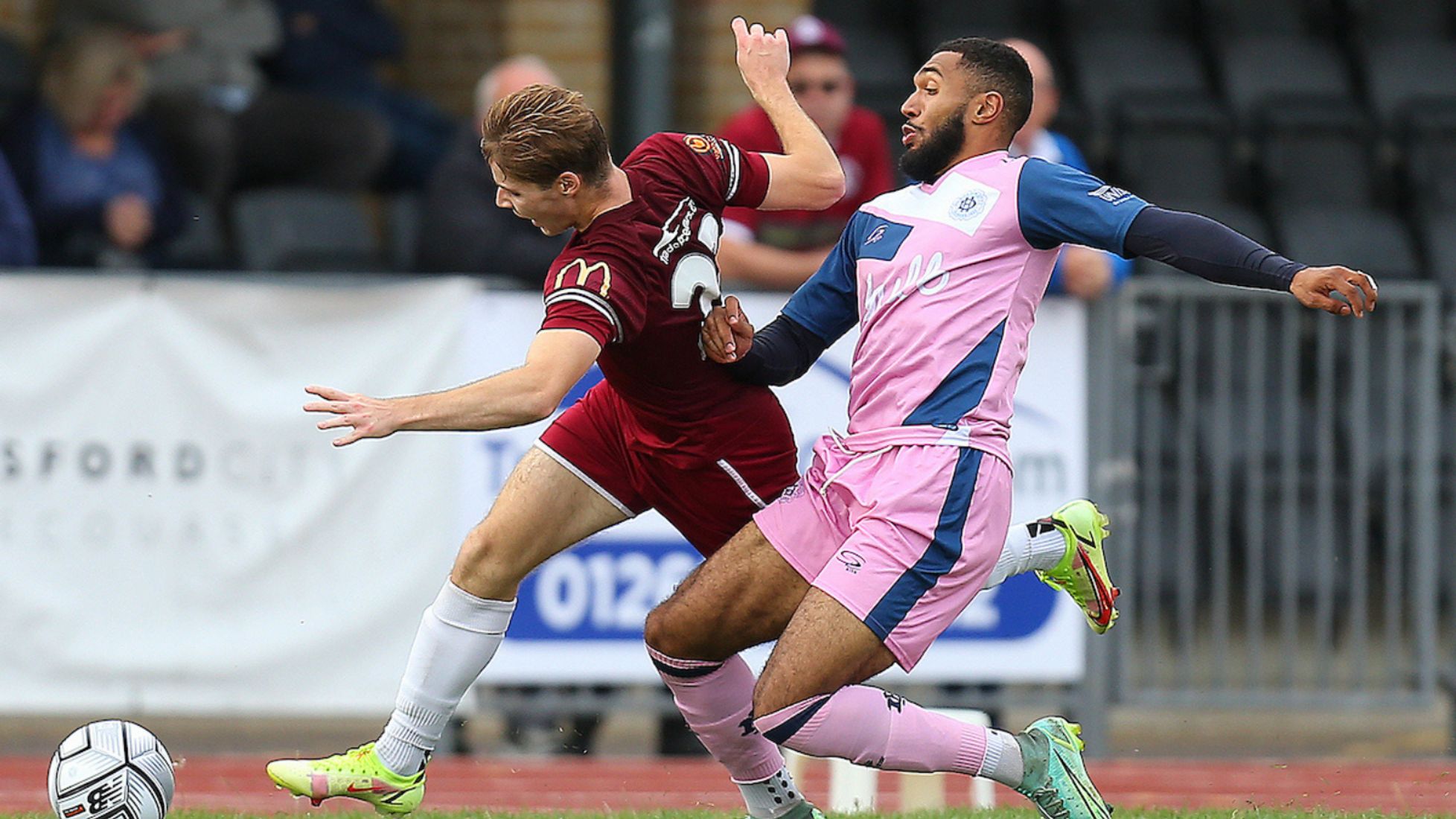 Chelmsford City is pleased to share the news that a loan has been agreed for Deon Moore with Dulwich Hamlet.

The London-born forward joins the Clarets with experience at Football League sides, having featured for both Peterborough United and Bristol Rovers.

Following a two-year scholarship with the Posh, where he made six first-team appearances, Moore moved to the Gas following a stint with Merstham.

While at the Memorial Stadium, the now-22-year-old made three first-team appearances, two in the EFL Trophy and one in Sky Bet League One.

Following his time with the Football League sides, experience with a host of current Vanarama National League South outfits has followed.

Moore has had loans with Bath City and Billericay Town, alongside permanent stints with Hemel Hempstead Town and the Hamlet.

He has also featured on loan for Lewes and Carshalton Athletic, where the forward spent his youth career before joining Peterborough.

Speaking on Moore’s arrival on loan, City Manager Robbie Simpson said: “We were made aware that Deon was available at the start of the week.

“He’s someone that we’ve admired for a little while actually; he’s got great attributes. He’s big, strong, quick, powerful and good technically as well.

“He’s got all the attributes to be a very, very good player. He’s also young and hungry, so he’ll certainly fit in with our group, that’s for sure.

“Deon just adds to our firepower, obviously with Simeon and Callum Jones being out, I felt it was vital that we added to our forward options along with Charlie, Tom and Matt Rush, and obviously the young Academy lads as well.

“So, we’re really excited to bring Deon to the Club for the rest of the season, we hope that he can hit the ground running and fire in some goals for us.”

The forward will be available for selection in today’s matchday squad against Welling United.

Welcome to the Clarets, Deon! 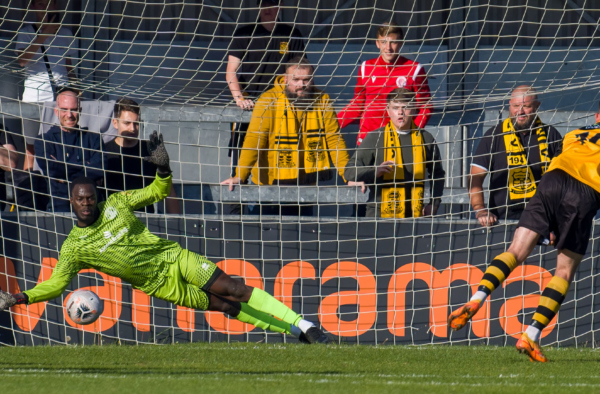 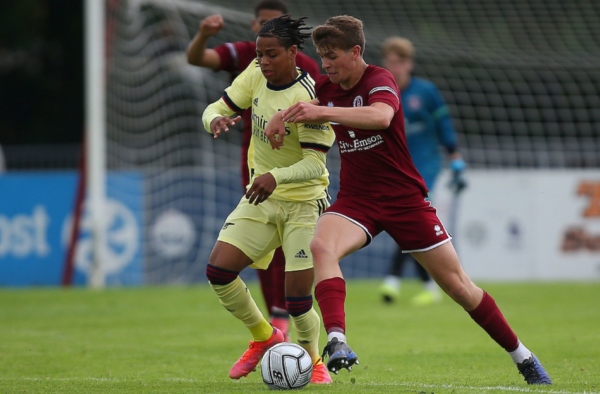