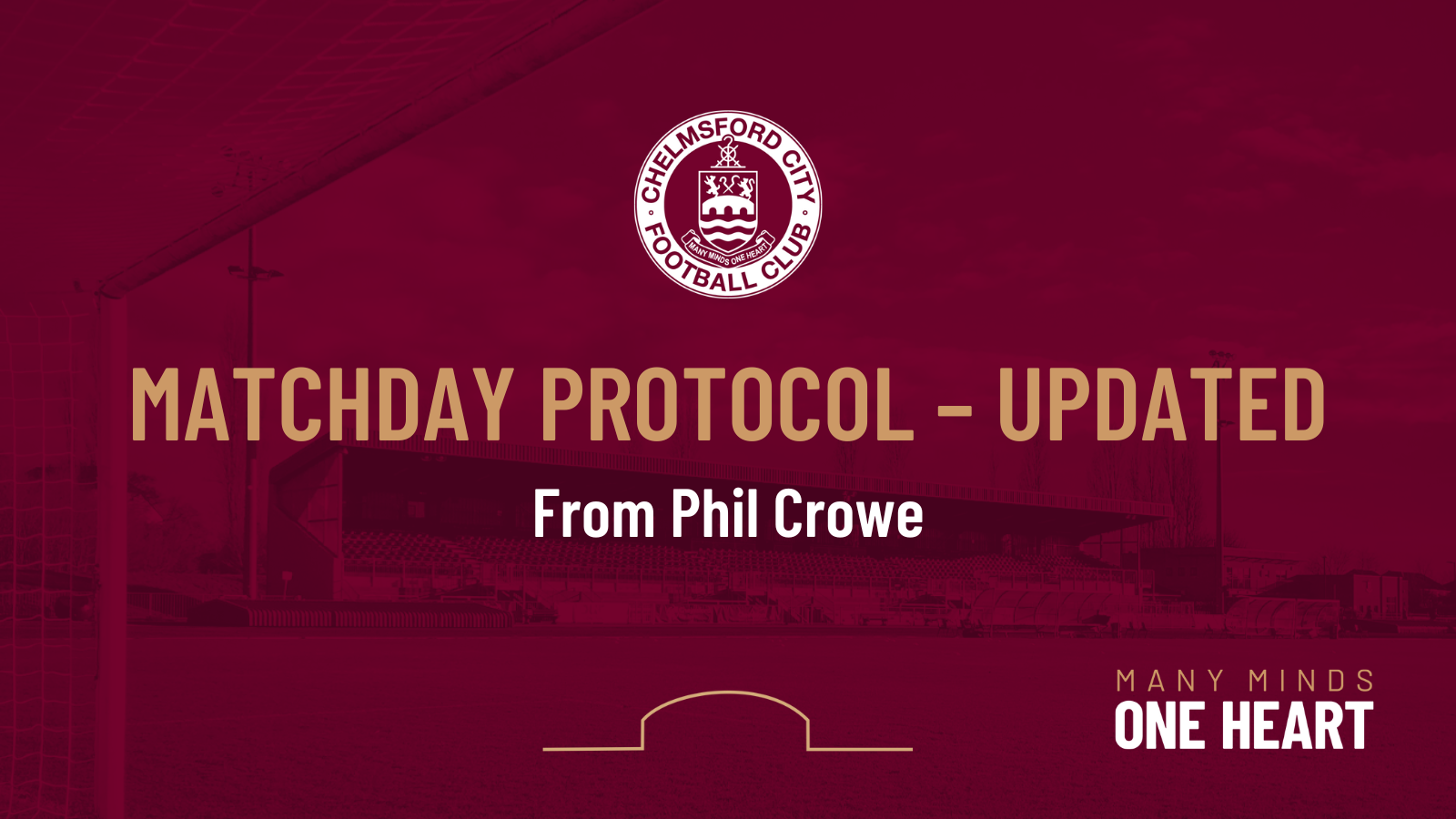 There was an issue at yesterday’s game where supporters were not allowed behind the goals with food or beverages by the security staff, personally I had not advised them either way, but this was an assumption by them.

As you can appreciate I am still getting up to speed with Matchday Protocol and what is or isn’t acceptable from either the Football Club or Athletics perspective.

My sincere apologies to those fans who were not permitted into their desired areas during yesterday’s game.

I will communicate the above to our security team to alleviate any further issues.

Thanks again for your continued support and understanding, if any future issues arise please bring them to my attention so that I can resolve. 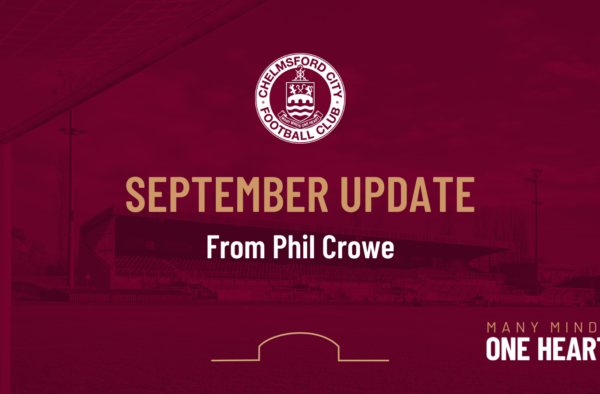 September Update from the General Manager

I hope everyone is keeping well and have enjoyed the start of the season, I have been at the… 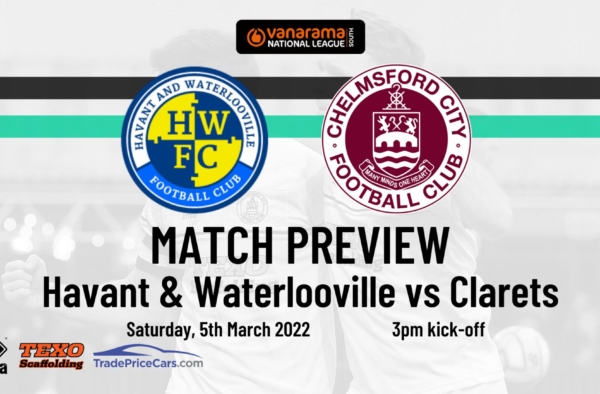