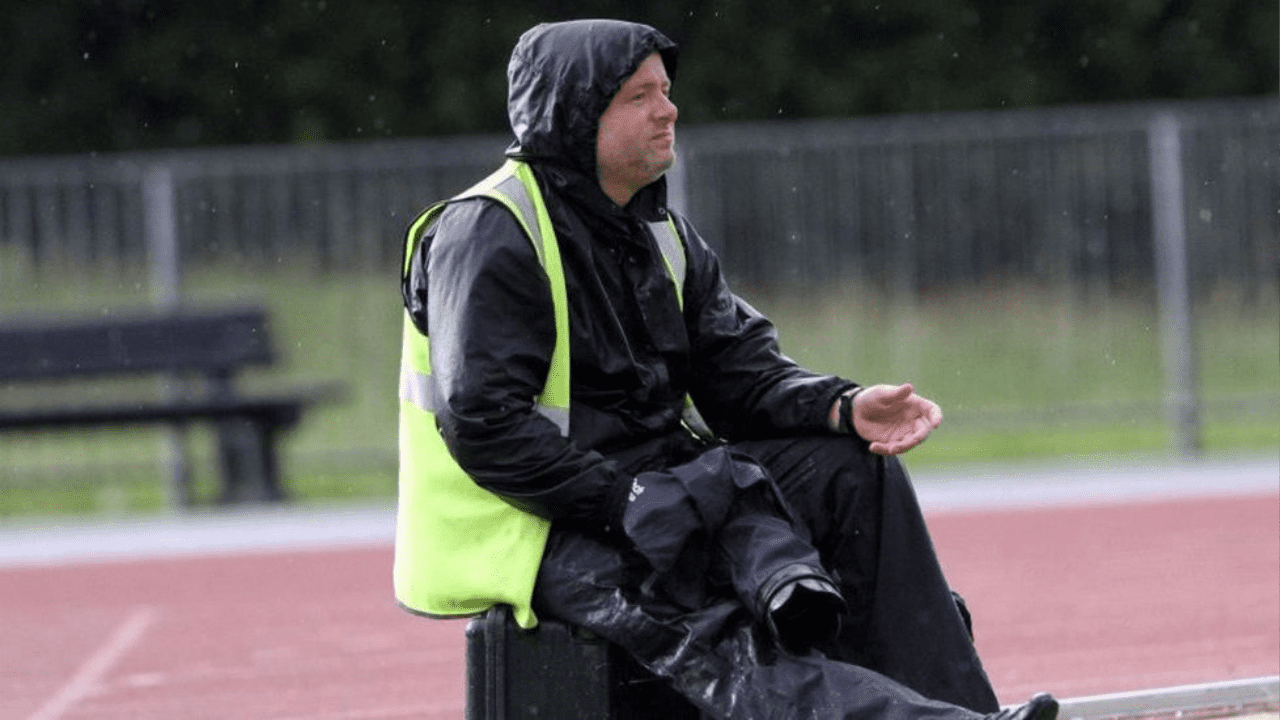 A massive thank you to Clarets photographer Matt Bradshaw who has decided now is the time to watch games from an altogether more comfortable position.

Matt Bradshaw has been capturing the club’s most memorable moments for the past 17 years.

For every colourful song sung in his direction, hours spent on the road and evenings getting pummelled by rain pitchside, Matt’s service to Chelmsford City has been extraordinary.

It was only ever meant to be a bit of fun, engineer Matt told us: “I started taking my little camera to games because no one was taking photos then.

“I would take a few and post them on the message board. Not very good photos to be honest but as they were the only ones about, (there weren’t even many cameras on phones back then) people were grateful. Then the programme editor asked me to take photos the following year.”

Matt, 52, fell in love with City in 1983 when recent European Cup winners, Aston Villa came to town and bar a few years, has been an ever present since.

As a rookie photographer, Matt’s first challenge was to overcome the challenge of floodlights causing snaps to appear grainy leaving him with no option other than to fork out on new kit.

“That was more money than I ever thought I would spend on a camera at the time,” Matt admitted.

It was a worthwhile investment though as after only a few years covering Chelmsford, the door opened for other opportunities.

Over the last decade Matt has photographed some of football’s biggest names from Premier League and England matches to even a trip to Stockholm, Sweden for a Europa League final.

He commented: “I’ve done quite a few FA Cup finals as well, I think 2012 was the first one I did which I thought at the time was quite a meteoric rise.”

Closer to home however is where his most cherished memories have come from, specifically capturing goal celebrations at the EMG Stadium.

Matt said: “I think the first season I was doing it, about halfway through that season we moved back to Chelmsford and that first game was a sell out, won as well.

“It’s just the joy of the first goal celebration, I’ve got a decent photo of the crowd behind the goalscorer, the look on their faces, that comes to mind.

“The goal celebrations with the supporters in the background. They’re the ones that always stick in my mind.”

Another standout memory of Matt’s is what he describes as a rare bit of kindness from a steward during an away game.

“I always remember the hottest one was just before lockdown,” Matt said. “I think the August bank holiday in 2019 was the hottest football match I’ve ever done.

“I was rationing my water at the very start and the steward down the tunnel could see that and he came back with an icy bottle of water.

“I think that was one of the nicest moments I’ve ever had from an away steward.”

The simple gesture may sound pretty expected but Matt claims he can be treated so badly at opposition grounds that he feels like he’s committed a crime.

He continued: “Most of them treat you like you’re some kind of criminal for wanting to go pitchside. That’s often the impression I got at away grounds.

“They’re very strict whereas when people come to us, our stewards are like the nicest people on the planet. Why can’t I get that treatment at away grounds?”

What Matt will no longer have to endure is watching matches while fully exposed to the elements.

“It’s become well known the amount of times I get absolutely soaked. It’s just my luck that it only rains between 3-5 on a Saturday.

“The thing I’m really looking forward to is the first game where it’s hammering down with rain and I can actually watch from under the roof.”

Another joy that fans watching from the stands may take for granted is the freedom of popping to the loo mid-half.

Matt added: “I can have a few beers before the game now and not have to worry about going for a comfort break in the first half because I can’t really do that now. That will be another little luxury not having to time things.”

Next season the long-serving volunteer can look forward to shelter and sinking a few pints but what he may miss is being so up close to the action which he says gives a real insight into players’ effort.

Matt said: “I know when they’re trying. It might be better for me because I can hear while fans in the stand probably can’t.

“If something’s gone wrong you know that wasn’t the plan, sort of thing. Miscommunication that sort of thing, you can see when it’s a genuine mistake.”

Matt explained he can no longer keep up the commitment of following the team home and away so after 17 years it is time for him to back the boys without his hi-vis vest.

Chairman Steve Shore knows Matt leaves behind big shoes to fill, he said: “The club, and I, are really sorry to see Matt go though he has said he will be with us in a supporter capacity going forwards.

“Matt has done an amazing job for the club over the last 17 years and the club is incredibly grateful for his work.

“Personally I will be sorry to see him go as well, as Matt has been incredibly supportive to me for the last few years and will be really hard to replace.”

First team manager Robbie Simpson echoed Steve’s appreciation for Matt, adding that their chats about the wrong kind of football have been a fun part of match days.

Robbie said: “Massive thank you to Matt for all his hardwork for over the last 17 years obviously I’ve noticed it massively since becoming manager.

“We share a love of NFL and we often have a bit of banter about the NFL but he’s a great guy and we thank him for everything he’s done.

“He takes amazing photos every single week, we can’t thank him enough and we wish him well and hopefully he’ll still come and be a Claret as often as he can.” 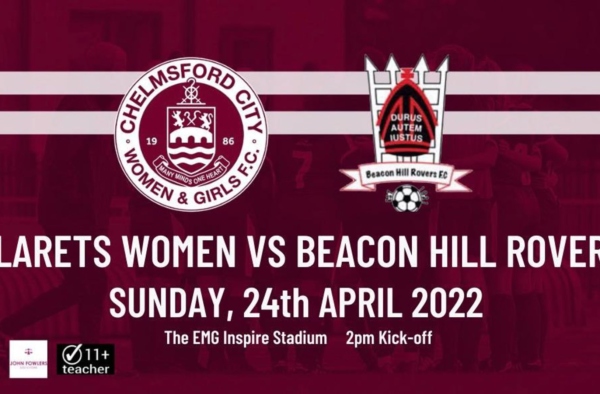 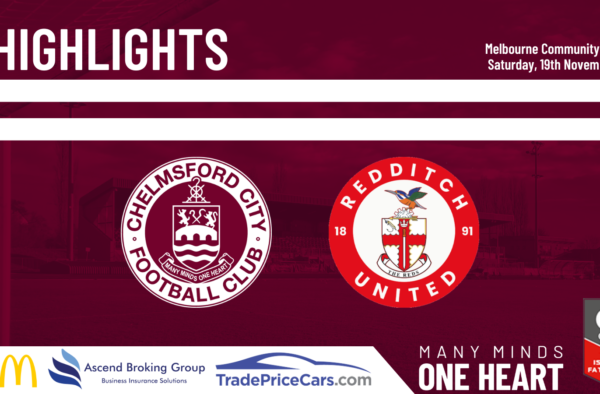